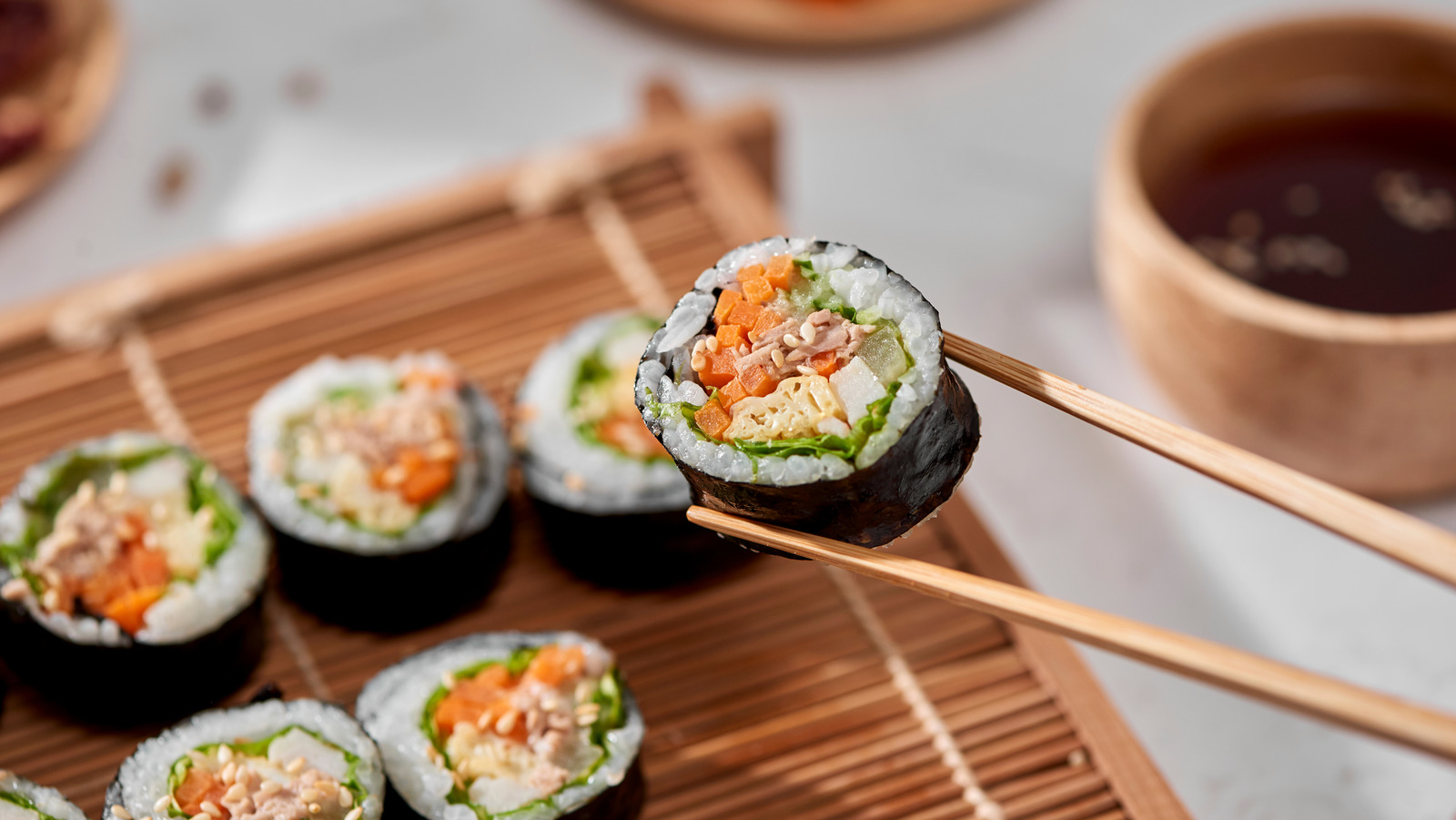 Why You Shouldn’t Make Homemade Sushi Too Far Ahead

Preparing homemade sushi can be a fun way to feed diners, offering a range of colors, textures and flavors. But since making sushi is a somewhat laborious process — involving preparing and cooling sushi rice, slicing raw fish, and using a sushi mat to roll the ingredients together (via Epicurious), it it may be interesting to prepare the sushi in advance. And that’s fine – as long as you don’t cook the sushi also well in advance.

According to the United States Food & Drug Administration (USDA), perishable foods should never be left at room temperature for more than two hours to prevent or slow the growth of bacteria that can cause foodborne illness. So if you want to make sushi two hours ahead, don’t do it earlier. Although it may be tempting to do this and store the sushi in the refrigerator, it is not the best idea as refrigeration deteriorates the texture of sushi and the dish is traditionally served at room temperature for optimal flavor and texture. (via Tsubugai).

The good news? Sushi rice – which many sushi lovers say is the most important part of sushi – can easily be made ahead. Tsubugai states that sushi rice can be cooked up to three days before rolling the sushi, then covered and refrigerated; Simply pop it in the microwave for a few seconds before continuing with your recipe.

Wagyumafia, one of Tokyo’s most exclusive restaurant groups, is opening a Wagyu Ramen Diner in Sydney