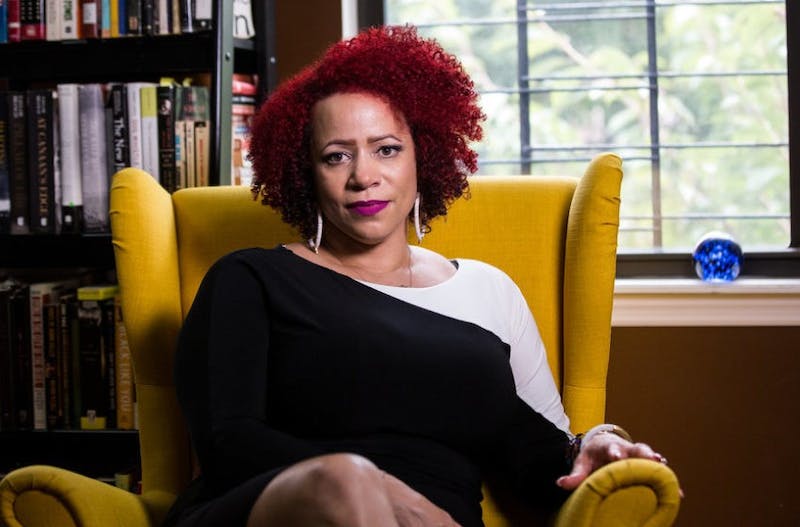 The UNC board will vote this week on Nikole Hannah-Jones’ tenure case, NC Policy Watch reported on Monday.

A vote will be officially announced Monday morning and will be held on Wednesday, according to two people directly involved in the process.

The terms of six of the 13 directors, including Chairman Richard Stevens, will end on Wednesday.

Hannah-Jones’ legal team announced last week that she would not be joining UNC faculty unless she is offered a permanent position.

Student body president Lamar Richards submitted a formal meeting request to the board on Wednesday, requesting a special meeting called before June 30 to discuss and take formal action on the Hannah-Jones case.

“I am making this formal petition for a special meeting called for the future of our university, not as the only corrective action for inclusion efforts on campus, but as the first step to trigger this critical phase of strengthening the university. ‘inclusion for Carolina,’ he said in the email first obtained by NC Policy Watch.

A special meeting must be called within 10 days of the request if at least five other directors join Richards and also submit a formal written request, in accordance with board bylaws.

To receive the news and headlines of the day in your inbox every morning, subscribe to our email newsletters.