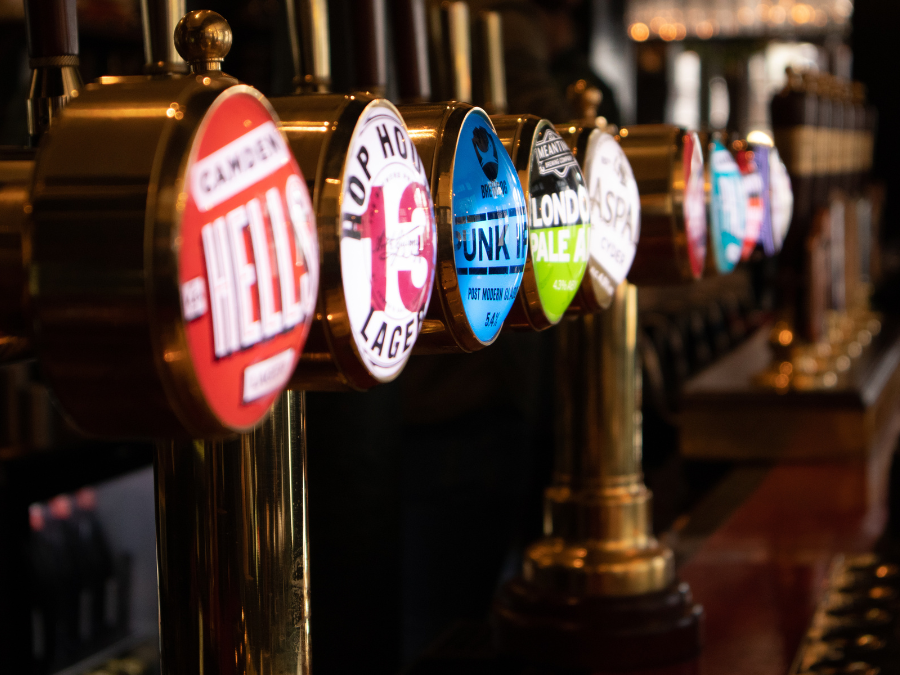 No legislation on the future of liquor rights legislation in the UK will be published until the autumn, the country’s government has announced.

The reforms – which had already been announced in the fall 2021 budget – have still not taken effect. A first bill was due to be published this summer to meet the government’s timetable of making the changes by February 1, 2023.

However, in a written statement to the House of Commons on Wednesday July 20, Treasury Finance Secretary Lucy Frazer confirmed that the government was still considering reacting to the proposals.

“In the 2021 fall budget, the government’s plans for liquor tax reform were announced and a consultation on the details of these planned reforms was released,” she said. “The consultation closed on January 30, 2022. The government is reviewing the feedback received and will respond in the fall”

Among the changes to be implemented are: a simplification of the UK’s duty system to levy drinks in proportion to their alcohol content, as well as a proposal to scrap the 28% duty premium on wines sparkling wine and the introduction of a lower ‘drawing right’ tariff for beer and cider sold in taps on site.

However, with the government not planning to publish a draft law before the fall, the timetable for implementing the new reforms seems compromised.

Industry bodies reacted with frustration to the announcement. UK Hospitality CEO Kate Nicholls described the move as “incredibly disappointing for pubs and hospitality”.

“With the industry and its customers facing soaring costs, we needed to see positive action on the reduction of duty rates for draft beer and cider,” she said. “The new government must make this legislation, which is already agreed policy, a priority by early September so that we can deliver benefits to pubs, the wider hospitality sector and, importantly, consumers.”

The Society of Independent Brewers added that small brewers and pubs had been ‘left in limbo’ due to the delay and needed clarity as they made decisions about the future of their businesses.

“This delay jeopardizes the government’s implementation schedule, leaving little time to consult on changes to legislation in the fall,” said the organization’s chairman, Roy Allkin. “Many small independent brewers have already made business decisions for next year that rely on the timely introduction of these widespread duty changes and any delays will create further uncertainty.

“Small brewers and pubs have been left in limbo at a time when businesses need support as they face a host of supply constraints and the cost of living crisis. We are calling on the government to commit to making the changes by February next year and to ensure that community pubs and independent brewers can benefit from the new proposed duty rates as soon as possible.

The Wine and Spirit Trade Association (WSTA), however, welcomed the decision.

“The government’s plan to delay the response to the alcohol duty review until the fall is a welcome and sensible break,” CEO Miles Beale said. “We look forward to engaging with the new Chancellor and his Treasury team to ensure plans for alcohol tax changes are fairer, simpler and delivered with less bureaucracy.