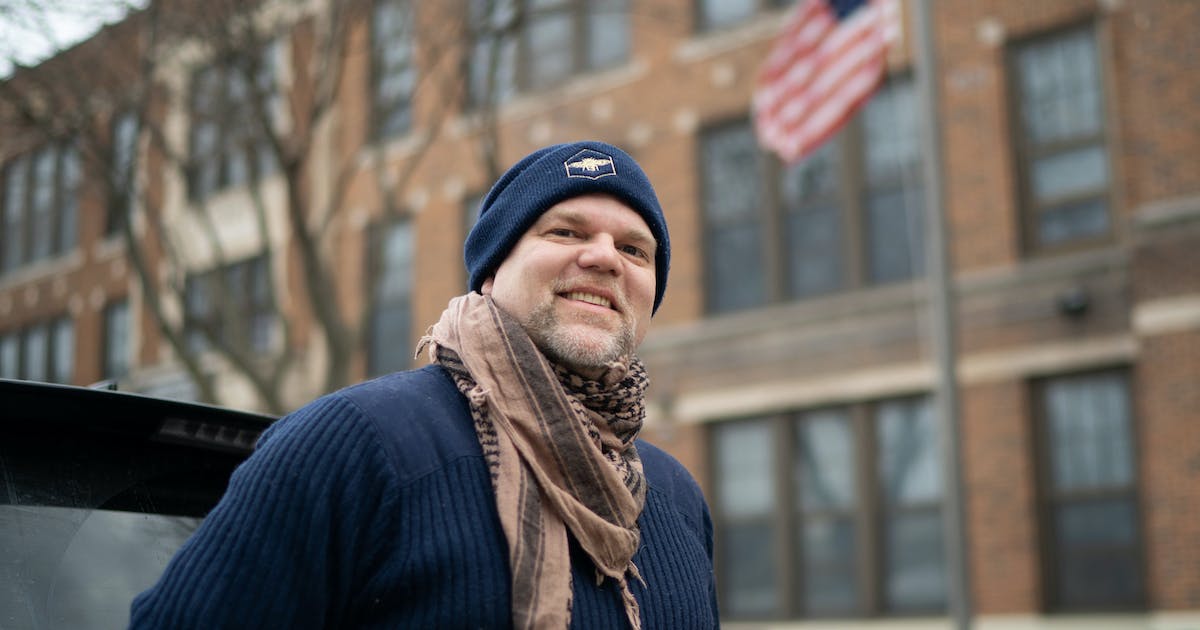 Chef JD Fratzke is stirring up some restaurant nostalgia with a limited-time menu at mud rooma speakeasy at a restaurant in Mendota Heights.

A selection of dishes reminiscent of Strip Club Meat & Fish, Fratzke’s late St. Paul’s restaurant that closed in 2017, will be served June 2 through July 2. , cannellini beans on grilled focaccia with fried sage, parsley leaves and a drizzle of lemon olive oil ($7); or the crispy, marinated and fried giardiniera ($8). Other returning dishes include duck tataki, spicy seared duck breast dressed in red chili and ginger ponzu and finished with fresh radish sprouts and orange zest ($13). Fratzke will create a handful of other dishes and cocktails, which will complement the regular Mudd Room menu.

“You know I’m not the nostalgic type,” Fratzke said. “I had a whole other menu in mind, but when I walked into the Mudd room, the stone walls – even the color palette, I said, ‘I know that. I know how to do this. He said the room demanded a bit of “Strip Club love,” a restaurant that also featured stone walls.

The Mudd Room (1352 Hwy. 13, Mendota Heights) is run by chefs and restaurateurs Tyge Nelson and Steve Hesse. The duo are currently tapping in chef friends – future rounds will include Tim McKee, Lenny Russo, JD Sutherland and Sameh Wadi – to run limited-time menus to augment those already served at the bar.

Nationally acclaimed chef Erik Anderson has received all manner of recognition for his work at Coi San Francisco, Catbird Seat Nashville, Barndiva in Sonoma County California and more. But before the Michelin stars, Anderson made a name for himself in Minneapolis running the kitchens of Sea Change and the Grand Cafe with Jamie Malone.

Now he’s back in town to host an exclusive evening of drinks and dinner with the crew of Mr. Paul’s balloon shop, the whimsical cocktail experience overseen by legendary shaker Nick Kosevich, June 17 and 18, with seating at 5:30 p.m. and 8 p.m. The cost is $250 and includes a 10-course food and drink pairing, tax and tip. Buy your tickets online at mrpaulssupperclub.com.

If that kind of fun is too much, there’s also a new weekend brunch service at Mr. Paul’s Supperclub, where chef Tommy Begnaud will bring his bayou-influenced cuisine to the omelette plate.

Bartmann Group will run a restaurant in a Minneapolis hotel

Renovations to the former Crowne Plaza in downtown Minneapolis will include Etoile Bar & Bistro by restorer Kim Bartmann.

The restaurant is expected to open by the end of the year inside the new boutique Hotel Indigo by IGH (618 2nd Av. S., Mpls.). It will be an all-day American restaurant with French influences and a focus on local suppliers, serving breakfast through dinner.

Burnsville Center could see an influx of new business with a massive new Asian market and international food hall.

But additional plans are underway to add a slew of national and local food options, drawing flavors from China, Japan, Vietnam, Korea and Brazil. At the tap is another place for At Bullvino, the Brazilian Steakhouse in Lower Town St. Paul, which would offer full-service dining indoors and out; Mango Mango, with mixed fruit drinks and desserts; Pho2, which serves Vietnamese food; Chatime, a chain of Taiwanese teahouses; Every day, a Franco-South Korean bakery; another one bonchon Korean fried chicken outlet; and local sensation of bánh mì Lu’s sandwiches.

The proposed project would occupy over 60,000 square feet of retail space.