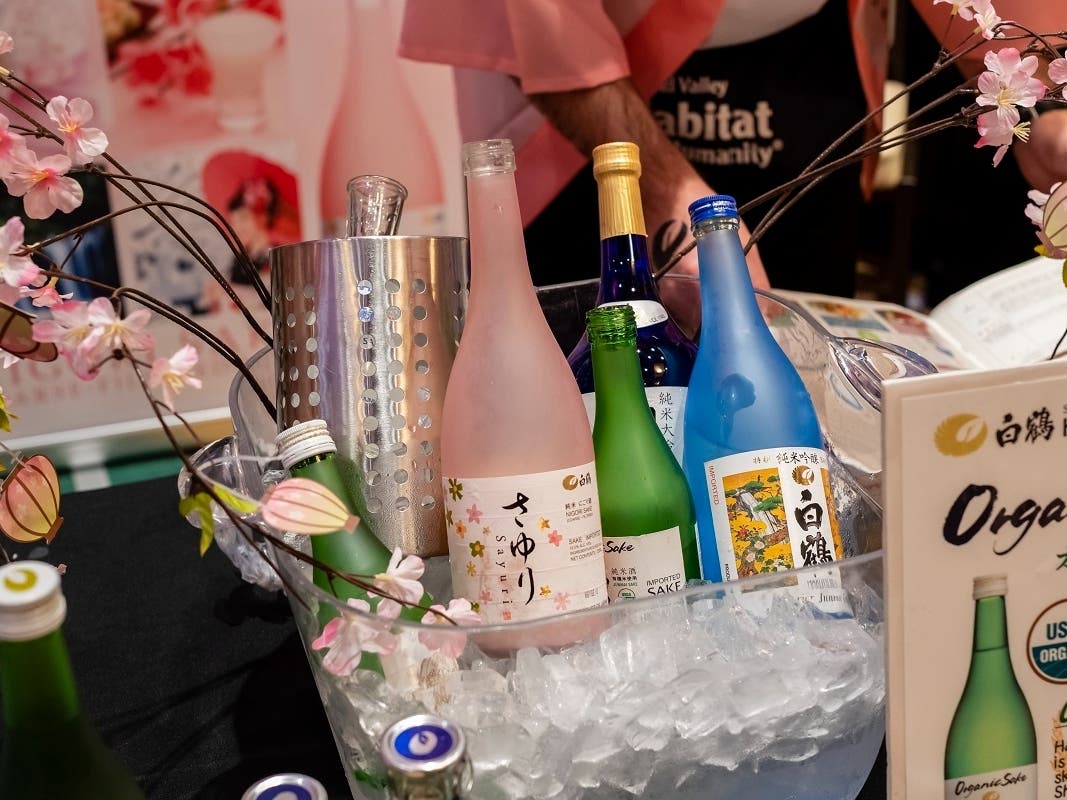 TEMECULA, Calif. — The Pechanga Resort Casino is gearing up for its second Sushi & Sake Festival, scheduled for Saturday, July 9 from noon to 4 p.m. for VIP pass holders and 1 to 4 p.m. for general admission guests.

Tickets are on sale and can be purchased at the Pechanga box office, by calling (877) 711-2946 or online at Pechanga.com. Proceeds from the event benefit Habitat for Humanity Inland Valley.

With just one ticket, customers can sample over 40 premium sakes (daiginjo, ginjo, junmai, and sparkling), including many award-winning brands and styles from Japan and around the world.

The chefs at Pechanga are wrapped up in the festival as they prepare thousands of pieces of fresh sushi to pair with sake selections. Chefs Kiyo Ikeda, Head Chef of Umi Sushi & Oyster Bar, Kok Che, Executive Sous Chef of Pechanga’s Asian Restaurants, and Andre Pinto, Executive Chef of Pechanga, will be on hand to meet guests, introduce them to fresh produce, sushi facts from the site and share their expert suggestions for pairing sushi and sake.

A traditional Japanese Taiko drummer, a Japanese guitarist and a “Koto” – Japanese harpist – will set the mood for the festival’s musical interludes. A silent auction also offers sought-after freebies such as artwork, vacation packages and more.

The idea for the festival grew out of the popularity of beer and sake in Southern California, as well as the continued rise of sushi as a mainstay of sought-after dishes in America.

The festival tasting menu and sake selections will soon be unveiled.