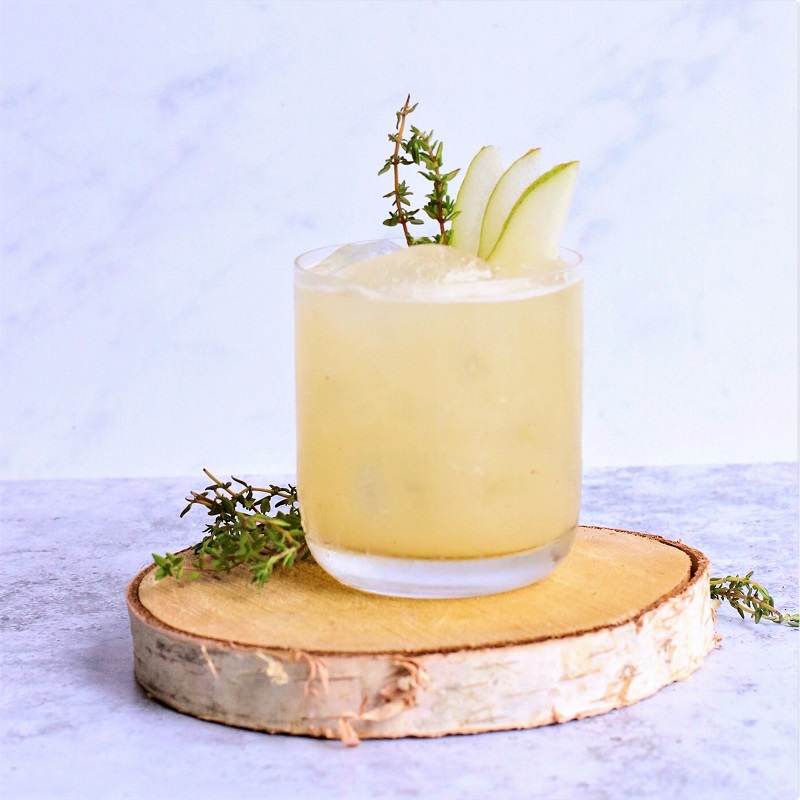 
August 09, 2022 — The beverage space is brimming with new iterations of spirits and ready-to-drink formats, which include hybrid flavor profile launches and licensing deals with popular movie and video game franchises. This year, brands are focusing on consumer loyalty, which is mostly trend-driven and health-driven.

Significantly, consumer attention to the health credentials of beverage formulations continues to play a central role in product design.

According to analysis by Innova Market Insights, there is a “significant intersection” between physical and mental well-being in beverages, as evidenced by the rollouts of naturally sourced energy drinks infused with botanicals such as hemp and nootropic elements such as lion’s mane.

One example is Odyssey’s Sparkling Mushroom Elixir. Marketed as an energy drink and concentrate, it is “intentionally infused with 2,500 mg of lion’s mane and cordyceps mushroom extracts and 85 mg of caffeine to create lasting vitality”. 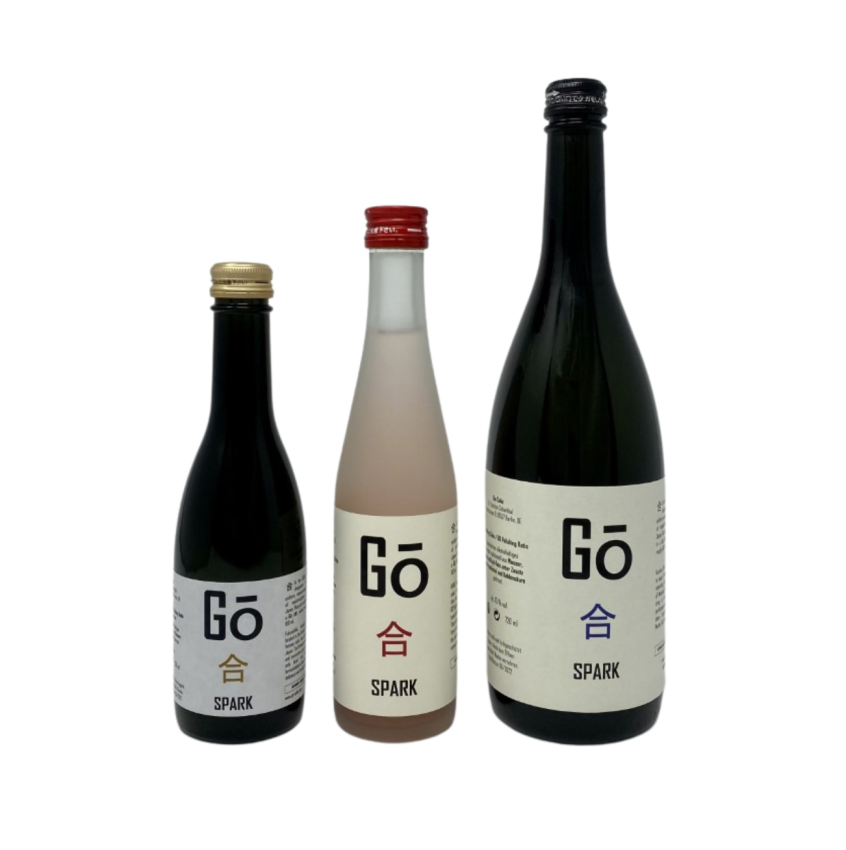 Brew with bubbles
Sparkling sake brand Go-Sake highlights a rise in popularity of Japan’s age-old spirit sparkling variety. The Germany-based company partners with Japanese sake breweries to produce its flagship product, which is intended to appeal to a younger population of consumers.

“We had been looking for sparkling sake products suitable for the Go-Sake project for a long time, and finally found what we were looking for at Kamihei Shuzo sake breweries in Iwate, Fukunishiki sake brewery in Hyogo and NINKI brewery in Fukushima,” he explains. he. .

“The three breweries combine the highest level of craftsmanship using only natural and traditional brewing processes.”

Go-Sparkling Rose Sake as Junmai Daiginjo provides a natural balance of sweetness and tartness without the use of additives. A completely naturally alcoholic beverage brewed by the natural fermentation of pure rice in the bottle. The pink color comes from old “Asamurasaki” rice.

Go-Sparkling Junmai is a refreshing and sparkling Junmai sake (Junmai is the Japanese word for “pure rice”), fermented in the bottle. It offers a balanced sweet profile with some acidity. 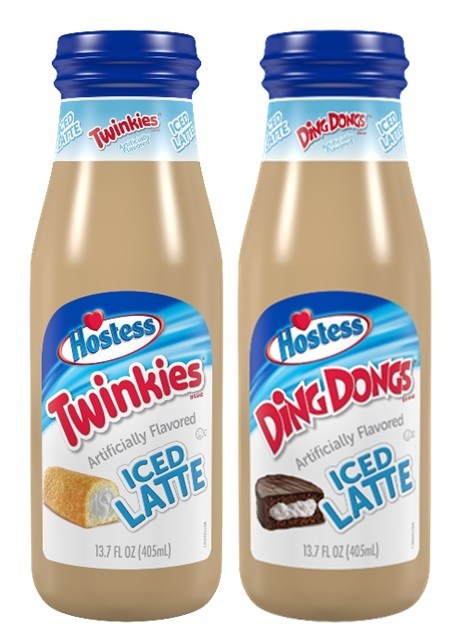 Hostess has seen a spike in sales of its Twinkies and Ding Dongs flavored RTD iced coffee (Credit: hostess).Go-Sparkling Ginjo is a dry sake with a “pleasantly invigorating sparkle,” notes the brand. The sake is slowly made using methods passed down through generations of Nanbu Toji brewers.

Offering a wide range of different types of sake, Go-Sake, founded in Berlin in 2017, started with the aim of getting young consumers interested in sake. Of note, alcohol avoidance is rapidly becoming the norm for a growing minority of global consumers, signaling the emergence of abstinence formats such as “alcohol-inspired” zero percent beverage flavors. and the “skinny lager”.

This resurgence of reduced alcohol consumption among young consumers is propelling strategies to reinvigorate the category, as in the example of sparkling sake.

Earlier this summer, Dutch start-up Bozu introduced a carbonated, sugar-free hard iced tea infused with a hint of vodka into the Dutch beverage space where the premix category has the potential to grow significantly.

In other moves, industry players have introduced alcoholic versions of highly successful soft drink brands. Recent examples of this include Constellation Brands’ recent partnership with the Coca-Cola Company in the United States to launch the Fresca brand of citrus sodas into the alcoholic category.

Twinkies in my cafe
The hybridization trend continues to feature prominently in indulgent product development, highlighted in launches such as Taste of Nature’s latest partnership with Mars to introduce Skittles and Starburst flavored cotton candy alongside varieties of cookie dough tossed with crumbled Snickers, Twix and M&Ms.

“Our retail partners appreciate the fact that we manufacture our RTD beverages in our own production facility, which eliminates many of the supply issues that other brands face and will continue to face for the foreseeable future. »

Spiced rum and vodka varieties of whiskey will join the collection in September.

Antheum Studios is a licensing, bottling and distribution company that creates “collectible spirits” based on popular film, television, sports and game series. The company partners with the Tennessee Legend Distillery and offers distribution across the United States.

“From classic movie franchises to modern TV hits, we pride ourselves on creating bottles that capture the essence of the brands we work with,” Francis emphasizes.

Assassin’s Creed is a video game, comic book and novel franchise created by Ubisoft. The franchise is set in a fictional story of real-world events and follows the stories of several different protagonists who are all members of the Assassin Order.

“Kerala CM supports all illegal terrorist activity for the benefit of her daughter”: Swapna Suresh