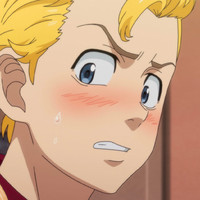 Not content to stick to two of more popular animated series in the world, Dydo DrinCo is teaming up with Toman to put Tokyo avengers canned coffee in vending machines and convenience stores across Japan from August 29. 24 different cans will be released featuring scenes from the first season of the hit anime across eight different Dydo products. Mockups of most of the cans were revealed today ahead of their launch later this month. 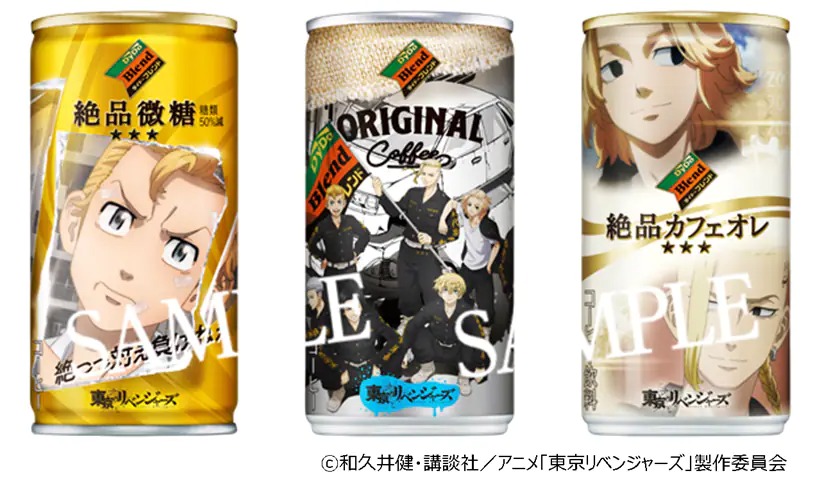 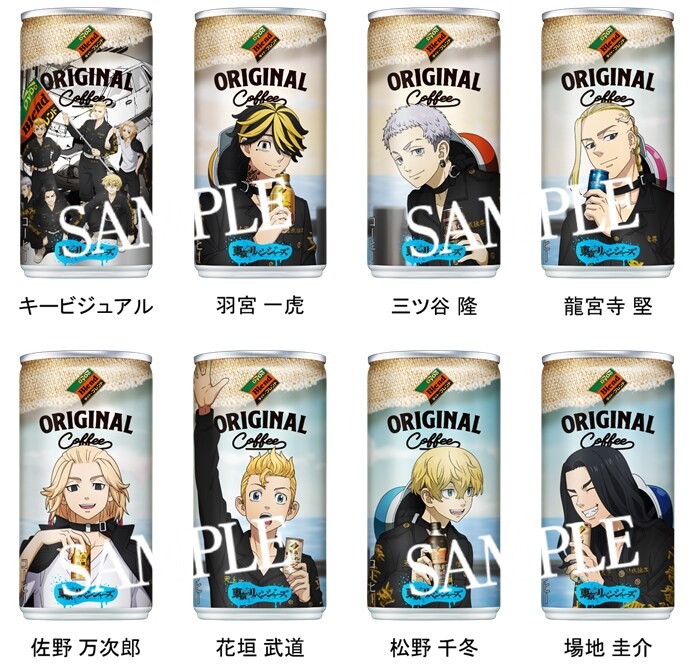 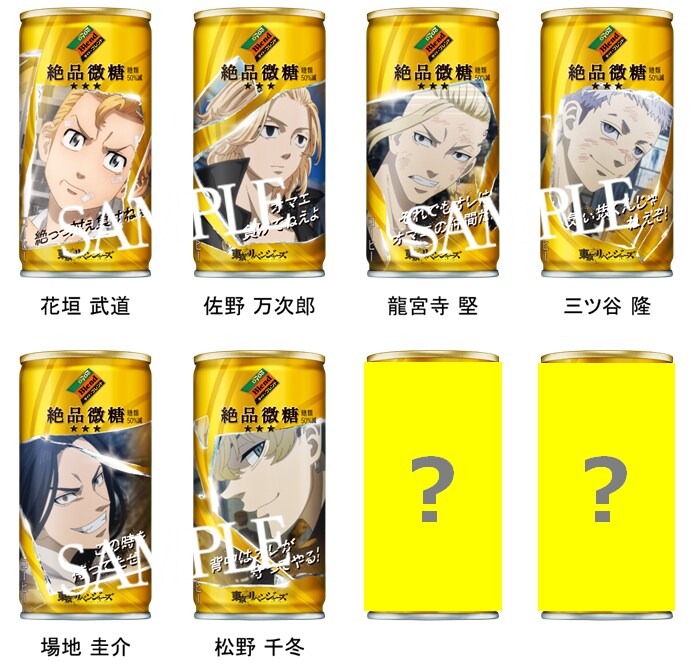 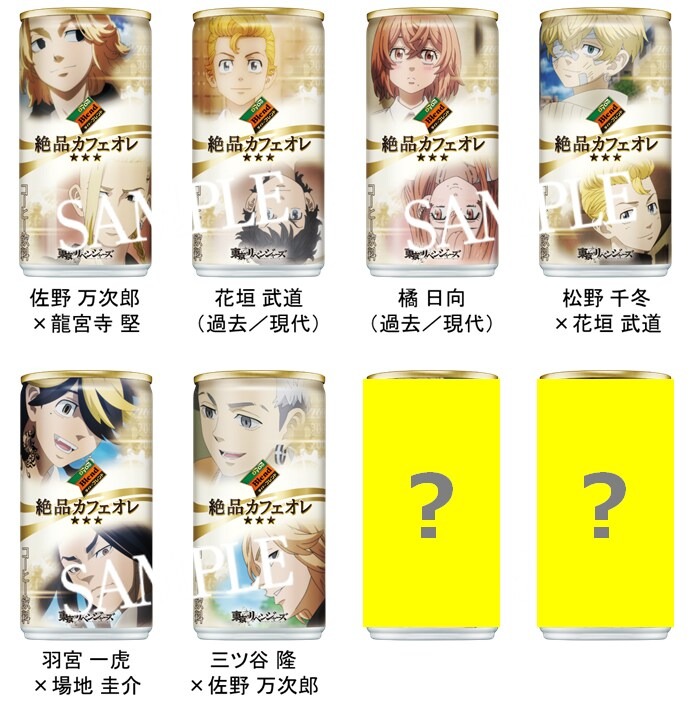 The collaboration between Tokyo avengers and Dydo was born out of the beverage company’s vision to have an “unwavering passion for coffee delights” aligned with the “unwavering passion” seen in the series. An exclusive chibi visual of Takemichi and Chifuyu getting a can from a vending machine appears on the boxed container of the cans that will be available for purchase online.

The first season of the television anime adaptation of Tokyo avengers airing on Crunchyroll as it aired from April to September 2021, with the next season based on the Christmas Showdown arc program for January 2023. Crunchyroll describes the series as such:

Takemichi Hanagaki is a freelancer who has reached the climax of despair in his life. He finds out that the only girlfriend he’s ever had in his life that he dated in middle school, Hinata Tachibana, had been killed by the ruthless Tokyo Manji Gang. The day after learning of her death, he stands on the station platform and ends up being pushed onto the tracks by a herd of people. He closes his eyes thinking he’s about to die, but when he opens his eyes again, he’s somehow gone back 12 years in time. Now that he’s back to having the best days of his life, Takemichi decides to get revenge with his life by saving his girlfriend and changing himself that he was running away.

Daryl Harding is Senior Japan Correspondent for Crunchyroll News. He also runs a YouTube channel about Japan called TheDoctorDazza, tweets about @DoctorDazzaand posts photos of his travels on Instagram.