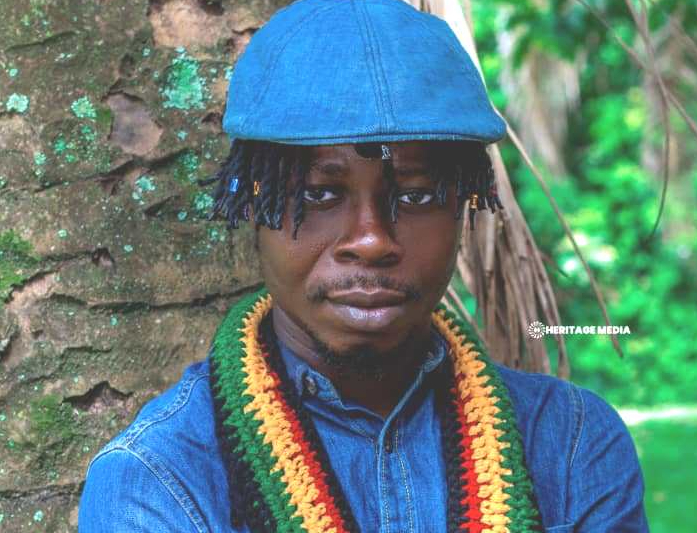 The song will soon be available on all digital music platforms, including YouTube.

The single is quite unlike anything the multi-talented artist has released in a while.

The mid-tempo song is a fusion of good drumbeats and foot drums, which makes the song danceable.

Already, a few radio and club disc jockeys (DJs) who have listened to the song are saying that Sake Of Love could become one of the hit songs in the music scene and maybe win a few awards.

A source close to the artist said the artist has completed work on a hit single, which is a highlife/afrobeat track that showcases the artist’s vocal talent.

He is looking forward to breaking into the Ghanaian music scene with his new single followed by more hit singles in the months to come.

Under the guidance of Gavali Music, Charles Fanti worked hard behind the scenes in Ghana, honing his voice and songwriting skills.