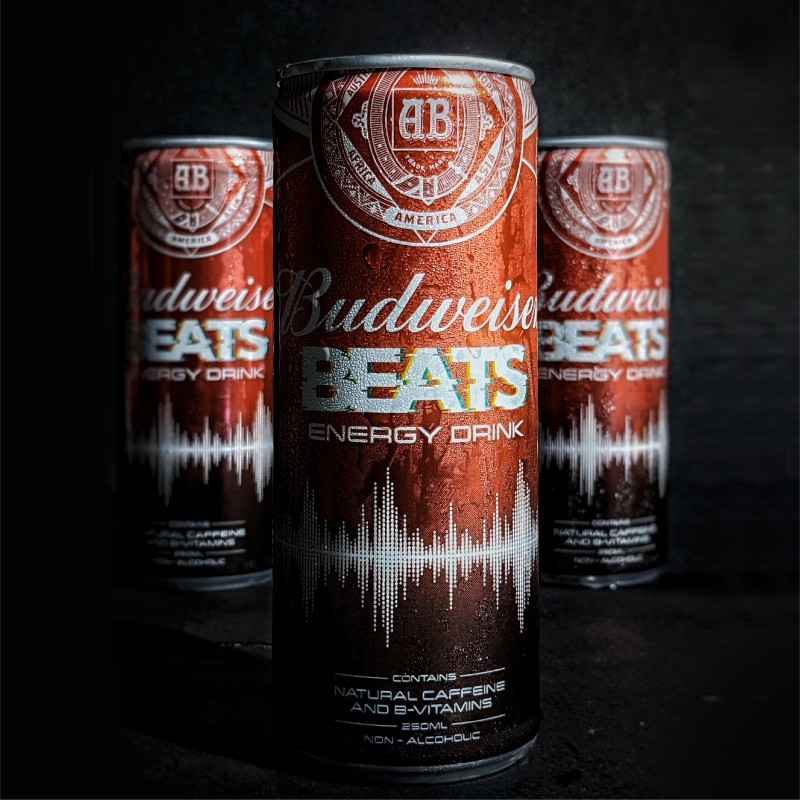 India’s alcohol industry has been hit hard in 2020 and 2021 as the government implemented alcohol bans under COVID-19 lockdown restrictions – and even industry heavyweights such as AB InBev have not been spared the impacts of this.

“The industry as a whole just came to a screeching halt, especially in the second quarter of last year,”sharma said FoodNavigator-Asia​.

“Indeed, we weren’t immune to the very sharp decline in the industry – Our product mix is ​​more premium, as around 50% of our product volume mix comes from premium brands, so the impacts for us were not as large as for consumer products, as affluent consumers in India did not decline, but we still saw a significant decline.​

“That said, since August last year, we have seen green shoots in Indian markets that have been less impacted by COVID-19 in terms of taxes or cess, for example those where those duties were quickly retracted, like markets in northern and eastern India like Delhi, Haryana, Uttar Pradesh – these markets have actually seen some growth from pre-pandemic levels.​

“But in many other states where there is more industry representation like Maharashtra, Telangana, those places have seen more impacts from COVID-19 taxes and the industry here is taking a lot longer – and still doesn’t have so we’re actually still about 10% to 20% down here from pre-pandemic levels and because of the weight of these states I’d say the whole beer industry is still lagging pre-pandemic levels in the high single digits.​

However, Sharma’s most pressing concern when it comes to the industry’s recovery is not so much about winning back consumer demand for alcohol – but where that demand will go and the social impacts of consumer choices.

“The single main hurdle for us between growth and a return to pre-pandemic levels is certainly not a concern about consumption – we believe consumption is here and will come back,”he said.

“The concern is whether consumption will remain in beer or will it shift to cheaper hard spirits, especially as the beer tax has not been lifted in some key markets, such as Telangana , which is the largest beer market in India. The tax was applied here during the very first wave of COVID-19, and is still in effect, which is very expensive and makes beer out of reach for many consumers. ​

“And unfortunately what we have seen that is detrimental to public health guidelines and to the greater good of citizens is that when people switch to more accessible alcohol options, these tend to be tougher spirits, which tends to result in issues such as domestic violence and alcohol addiction, not to mention the accompanying health issues.​

“So while we try to engage and do the right advocacy with these governments, unfortunately, so far we have yet to see the level of change required to return to pre-pandemic situations.”​

Sharma also pointed out that beer penetration in India actually stands at less than 20% overall, which is low compared to other markets in Asia like Vietnam where it stands at over 90%, and the existing taxes do not make things easier for the sector. grow.

“Vietnam and India are demographically young countries, but in India taxes are applied on alcohol volume not alcohol volume – so essentially you could have a product with say 48% alcohol and another with only 4% alcohol like maybe Budweiser, but both of those products would be in the same tax structure,”he explained.

“So at the per-litre level, Budweiser suddenly becomes more expensive than spirits, essentially encouraging Indian consumers to gravitate towards hard spirits rather than more moderate forms of drinking.”​

Despite the current challenges in the industry, AB InBev has managed to achieve healthy growth for several of its brands, and Sharma attributes this to the rapid implementation of innovation strategies to meet new consumer demands.

“We were very focused on looking at consumer insights that would lead to innovation opportunities for us, based on the attitudes and behaviors that have been influenced by COVID-19 – for example, the number of people who , anyway, would consume alcohol at home (which is usually around 70% in India) even increased to 90% or 95%, and what we saw as a result of that, c was that a lot of them were experimenting a lot more and were open to a lot more options,”he said.

“So we saw this as a great opportunity first to get into new brands that consumers would be willing to add to their repertoire, and for that we decided to make brands like Budweiser, Hoegaarden and Corona a big bet for us.​

“We have taken steps to start manufacturing these two brands locally in India so that prices can be adjusted downwards from when they had to be imported before, thus increasing the price accessibility of these brands much more for the consumers who found them. too expensive before.​

“So if someone drank those brands once a month before because it was so expensive and out of reach due to import duties etc., now the production was localized we could pass on the price advantages lower taxes and duties on the consumer. As a result, we have seen consumption of these products increase up to two to three times per month – so there has been significant growth for these brands.”​

Additionally, the business has also doubled down on the growing local non-alcoholic beer market, which has also seen an increase in demand alongside the work-from-home trend.

“We saw another opportunity here and decided to expand our non-alcoholic beer portfolio – Budweiser 0.0, Hoegaarden 0.0, all saw their popularity increase. And even within that, flavors became very important as consumers were looking forward to experimenting, so we also launched Hoegaarden 0.0 in Rosee flavor, and it worked well as well,”he added.

“An added benefit here was that although alcohol sales are not allowed through e-commerce in India, non-alcoholic products are allowed, so we ended up as the leader in non-alcoholic beer in the market.​

“Beyond that, we wanted to look beyond beers and launched ​our first energy drink Budweiser Beats​​ – our research has shown that it is extremely better than current consumer choices, and as it stands, we have already expanded the brand to 18-18 cities in India and over 10,000 outlets, including e-commerce.​

Thanks to these innovations, AB InBev has seen healthy growth of these brands, particularly Budweiser which has grown from its pre-pandemic market share of 6.5% to around 10%, and is striving to reach 10% of energy drink market share in India. with Budweiser Beats.

To maximize visibility in a time when consumers couldn’t go out and see these products on the shelves, the company also made it a priority to brand consumers virtually.

“Beer is quite a social drink, so we also made it a point to help consumers who were largely at home and couldn’t meet their friends and colleagues essentially [remain social]moving all of our marketing efforts into the virtual realm,”Sharma said.

“It included things like holding virtual concerts and bringing them together in virtual chairs – it was to make sure that we continued to have a meaningful presence in their lives in addition to bringing them joy, and the key here was to really move a lot of our marketing plans very quickly to become more relevant to the current situation.​

As India slowly opens up, Sharma remains optimistic that some positivity is on the way in terms of the industry getting back to normal after the impacts of the pandemic.

“We hope that by the start of the second half of this year, we will start to see growth in most markets in India compared to the pre-pandemic period,”he said.

Watch Part II of this exclusive interview to see Sharma’s insights into the most important trends driving the alcohol industry in India and Southeast Asia, ahead.​

This is Joe Biden’s finest moment