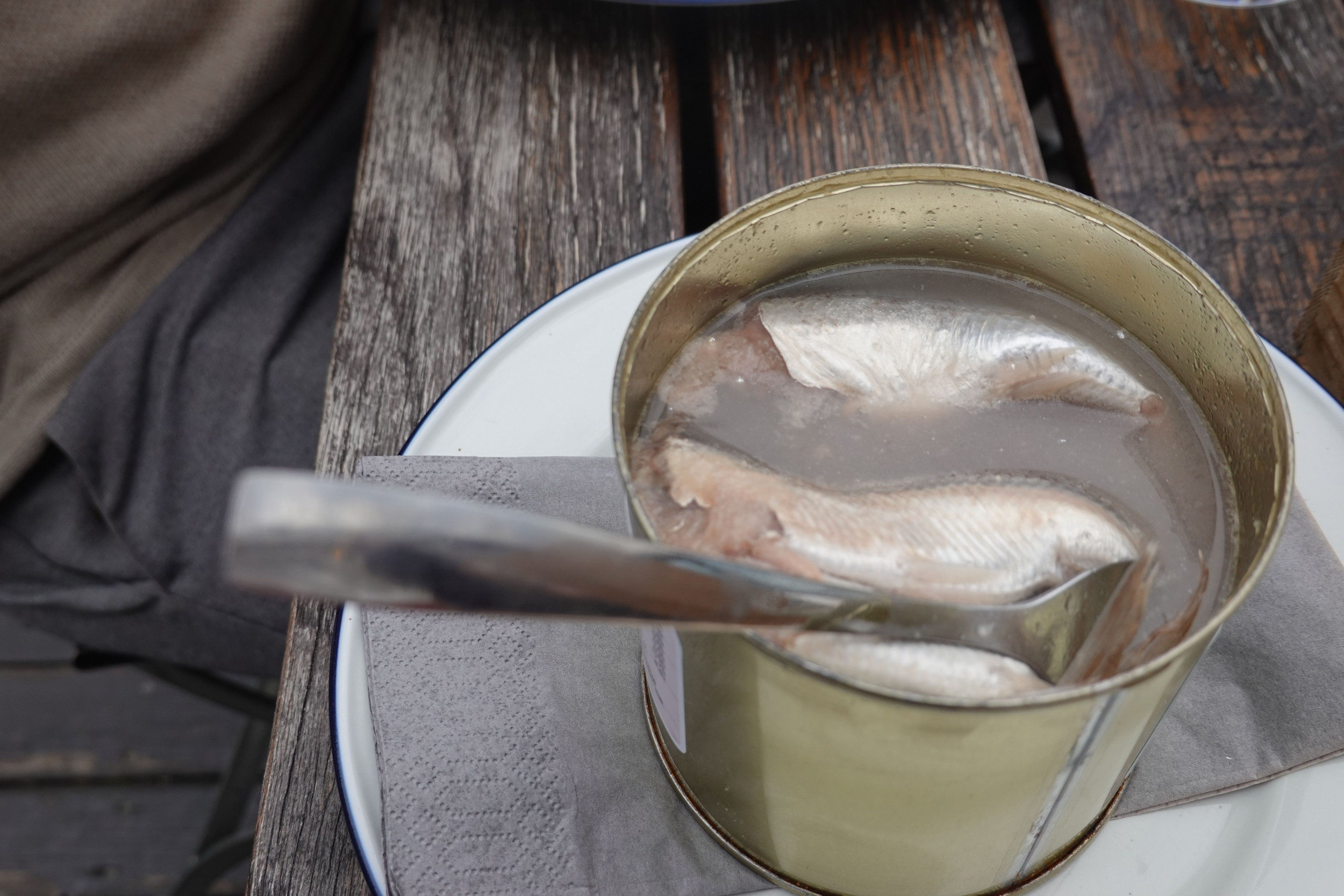 Picky eaters are among us all, although certain foods tend to elicit stronger reactions.

Editors around the world rang on foods they absolutely can’t stand in a thread posted today that has been voted over 33,000 times and has included over 31,000 comments.

One of the main answers was fermented fish, which was a preservation method used before refrigeration, canning, and other options became available. Since fish can spoil quickly, fermentation makes the muscle of the fish more acidic and, in turn, helps kill bacteria.

Raising fermented fish prompted others to mention overstromming-a lightly salted herring native to the Baltic region, especially Sweden. It’s said to have one of the most foul smells in the world, so blatant that YouTubers filmed challenges to see if they could handle the smell. Most fail.

“My mom buys it every time she’s in Sweden on her monthly food shopping trip, and will text me when she gets it so that I know not to visit for 2-3 days until. that horrible smell is 100% gone! ” commented a Redditor.

Another user said his uncle would put a box of surstromming on a stump and shoot it from a distance with a small caliber rifle, to which another user joked that the box was out of its misery.

Balut also received numerous mentions. It is a fertilized duck egg and widely consumed street food in the Philippines, but it is also popular in Vietnam, Thailand, China, Malaysia, and other countries in Southeast Asia.

The egg, served hot, is seasoned by Filipinos with salt, vinegar or soy sauce. In Vietnam, where the egg is known as mulled wine, salt, pepper, and a Vietnamese cilantro that mimics cilantro is added once the egg is ready to be served.

One user who claimed to be Filipino said that balut is very common when growing up in the Philippines. The person said his uncle had a client who owned a poultry business and regularly supplied a dozen baluts, sometimes present at weekend family lunches.

â€œI liked the balut but only ate the soup and the yellow part,â€ the user said. â€œMy grandmother liked balut, but her doctor told her it was bad for her. So we made a secret deal. I would eat the soup and the yolk and give him the rest. To earn. One of my uncles found out. and caught me giving the chick to my grandmother. He got angry and as a punishment he told me that I couldn’t leave the table until I had finished eating everything. I sat there for probably an hour forcing myself to eat the chick. I never ate balut again. “

For some, it is simply the look and feel of the balut – or any other animal, for that matter.

â€œTo me it’s brain,â€ said another user. “I don’t care if they came from a cow, pig, sheep or some other unfortunate creature. It doesn’t matter if they’re baked, poached, breaded and then fried. No, just no. ! “

Other foods that appeared in the thread included imitation coconut, chicken jelly (common in Poland), papaya, liver, and natto, a fermented Japanese food made from soy.

Certain foods, like eggplant, are often on the â€œI hate itâ€ lists because they are easy to miss if not prepared properly.

â€œI have probably tried the eggplant 5-6 times at different times in my life and thought it was disgusting every time,â€ one user said.

The best alcohol out of India in 2021

Year in review: the best gastronomic news of 2021