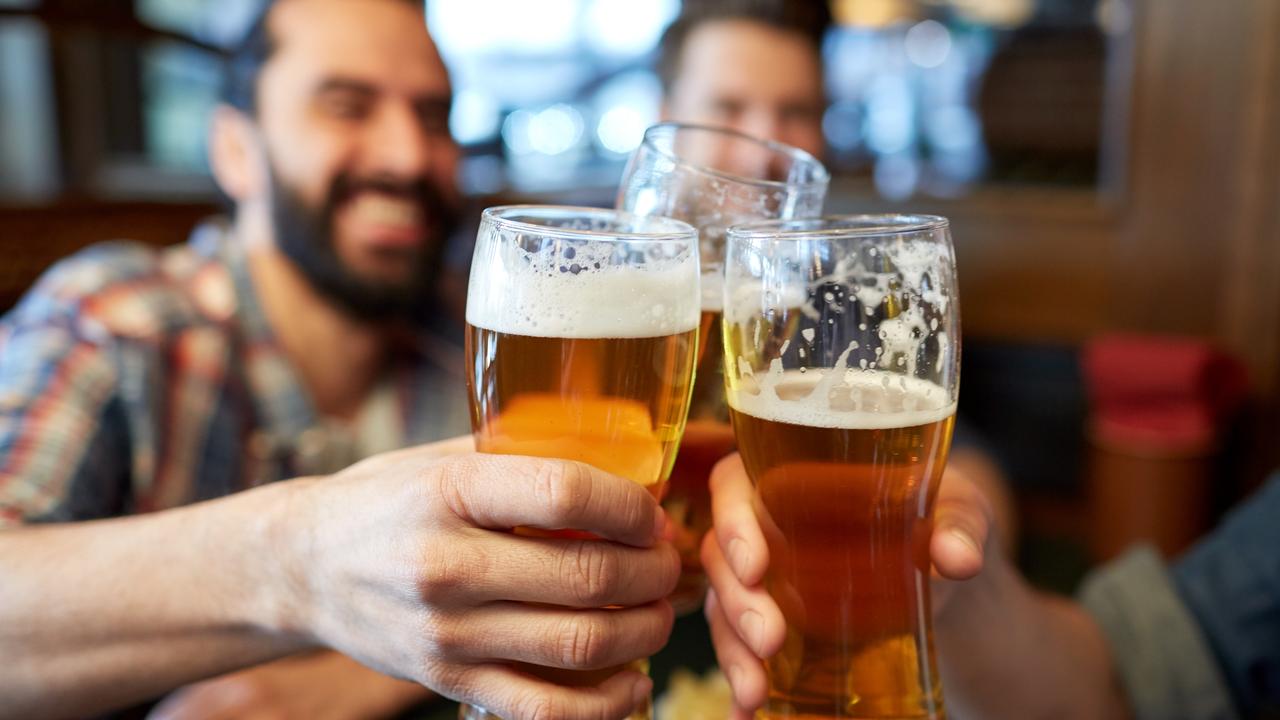 Pubs and clubs struggling with Covid will receive another hammer blow when the draft beer tax is increased.

Pubs and clubs are pleading with the Federal Government to show the venues some love and cut beer taxes after a Covid-devastated summer.

The Australian Hotels Association, Clubs Australia and the Brewers Association on Monday launched a campaign with pubs and clubs in Queensland for a 50 per cent reduction in the half-yearly draft beer tax hike due to take effect on Tuesday.

“This year – after our members have done the right thing throughout the pandemic and at a time when jobs and businesses are on the line – we are asking pubs and drinkers to take a break.”

The organizations want the tax levied on a keg of beer to be halved – from $70 to $35 – arguing it would cut an average pub’s tax bill by $500 and the tax payable on a single pint of 40 cent beer.

Australia has the fourth highest beer tax behind Norway, Finland and Japan among Organization for Economic Co-operation and Development countries.

In Brisbane, Paddo Tavern owner Matt McGuire said pubs and clubs had done their part during the pandemic by closing during lockdowns and adhering to strict health protocols.

“We accept that it was in the interest of the country that we took one for the team during the pandemic. We’re not asking for help, just a lower tax burden,” McGuire said.

Brewers Association chief executive John Preston – whose group represents most of the big brands – said a 50% cut in draft beer would cut federal government revenue from liquor tax by just $150 million per year, or about 5% of total beer taxes collected.

He said the federal government had an opportunity in the next federal budget to give pubs and clubs a fighting chance.

“Other countries have reduced their tax on draft beer to give pubs and beer drinkers a break,” Mr Preston said.

“The industry tells us that it wants to help its customers and employ more of them as it rebuilds. But the high level of taxation is holding them back.