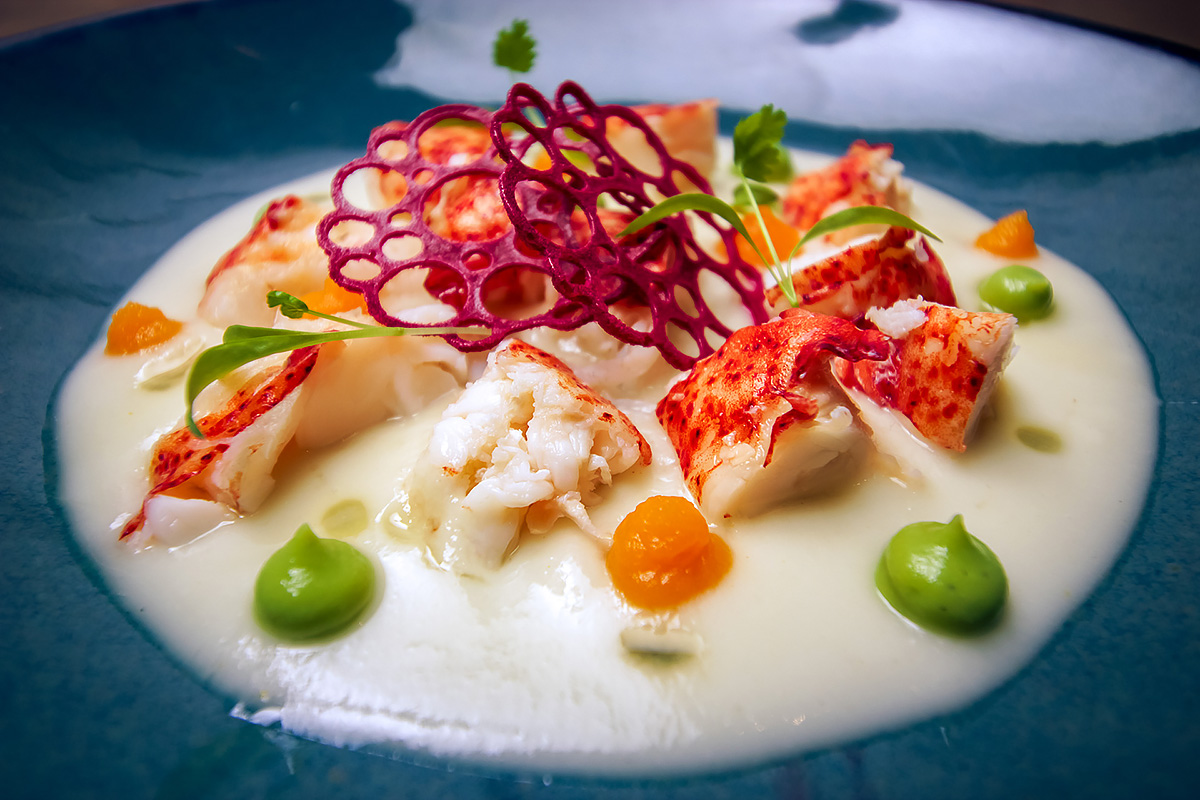 Cook and owner Masuru Fukuda of Pasha Nikkei now welcomes guests to 10001 Westheimer in the Carillon, the former home of Toku Sushi. Fukuda was serving his version of Nikkei cuisine, which was developed by Japanese immigrants living in Peru, at Politan Row, a food hall in Rice Village that suddenly closed in November 2020. The closure left several food vendors and of beverages, including Fukuda, without a space to operate. Luckily for him and the fans of his food, his restaurant is now reincarnated as a full-fledged brick-and-mortar restaurant in the Westchase neighborhood.

After this closure, Fukuda partnered with Sebastien Lavala hospitality consultant who helped open other restaurants in Houston, such as MAD, La Table and Le Colonial. Kellyn Fermanformerly of Kata Robata, also joined the team as General Manager.

Fukuda gained fans in the original Pacha Nikkei spot. There he introduced Nikkei cuisine (a word used in Peru to refer to Japanese Peruvians), which began to evolve when Japanese immigrants first arrived in Peru in 1899 and began translating their cooking techniques into ingredients. Peruvians. Their approach to food would go on to influence lifestyles that already mixed indigenous, European, African and Asian ingredients and cooking methods. According to the 2017 Peruvian census, 22,534 Peruvians reported having Japanese ancestry, but some estimates place this number higher. Although this may represent a small percentage of Peru’s total population, their cuisine has had an influence nationally and beyond.

The modern dining room is embellished with murals depicting the immigration journey to the 1800s of Fukuda’s family, as well as other Japanese. There is also a ceviche bar that seats up to 10 people. There, guests can enjoy a view of fresh marinated fish and seafood dishes. They will spy on the familiar classic ceviche — Peruvian mahi-mahi, leche de tigre, aji limo (a Peruvian hot pepper), cancha (crunchy roasted corn kernels), choclo (softer large kernel Peruvian corn), red onion, cilantro and mashed sweet potatoes — and less-seen options such as lobster ceviche, salmon tiradito and ceviche served chirashi style on the rice.

Those looking for heartier dishes, including some that have become Peruvian staples, can try lomo saltado (sautéed fillet of beef with soy-oyster sauce and vegetables on rice) and cause limena, made with whipped potatoes (Peru has an abundance of potatoes) topped with chicken salad and topped with a quail egg, botija olives, avocado and grape tomatoes. Diners looking for something more adventurous should consider the Parmesan concha: Hokkaido scallops with shavings of foie gras, smoked gouda, parmesan and cheddar. There is also Macaroni cheese with lobster and one Japanese fish of the day.

Drinks served in the 32-person bar fit the culinary outlook. Customers will find Japanese sake, whiskey and beer here, as well as Peruvian beer, pisco (a Peruvian brandy) and pisco infusions. Cocktails take advantage of the spirits and influences of both countries, producing drinks such as Pisco’nic, a mixture of homemade pisco with Japanese yuzu liqueur and tonic. Pacha Nikkei also offers a Old Fashioned Grease Washed Wagyu which also incorporates a reduction of shitake and nori with ume (plum) as a marinade and liqueur.