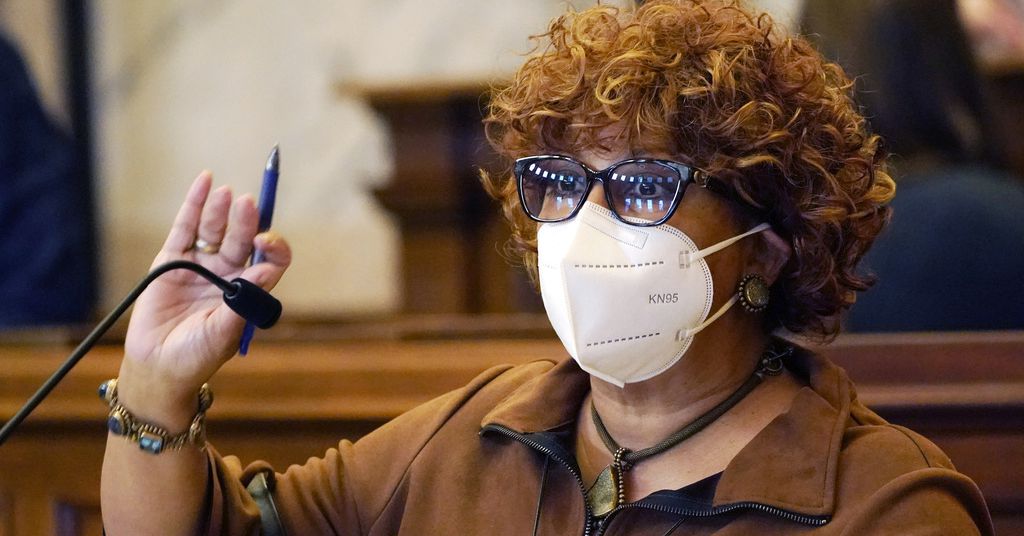 People of color live in discomfort. White children will survive by learning the truth about racism.

At a pep rally when I was a sophomore in high school, the boys’ basketball coach stood at the microphone, cheering and urging the crowd to watch an upcoming game against Evanston Township.

“I want to see your white faces in the sea of ​​hostile black faces,” he blurted out to a mostly Caucasian crowd that included Asians and Hispanics and a handful of African Americans.

From what I remember, when he mentioned the white faces, he either used the word ‘brilliant’ or ‘happy’.

I didn’t know how to deal with the ugliness of what was being said in the name of school spirit, so I figured I was hearing things – until a Filipino classmate expressed disgust , and that the coach apologizes for the anti-black comments on the school intercom.

Later at lunch, a white friend, in an attempt to justify the coach’s statements, held back tears as she told us that a black man had stolen her father’s job.

I couldn’t believe my ears again and angrily pushed back until our peers, mostly non-black people of color, signaled that I needed to calm down.

I didn’t know it then, but what happened in Niles West that day sums up how many of us had to quell our outrage and grievances, especially on issues of race, for the comfort of white people.

As the country finally addresses how our schools and other institutions glossed over the horrors of slavery and the widespread impact of racial inequality, mostly white opponents fear that the feelings of their children don’t get hurt in the process.

Any utterance of critical race theory or racism, to some, is like throwing water at the Wicked Witch of the West.

Protecting white fragility is such a pressing issue in Florida that the Senate Education Committee recently introduced a bill pushed by Governor Ron DeSantis that would prohibit public schools and private businesses from making people – in this case, clearly meaning white people – feel “uncomfortable”. ”, “guilt” “angst” or “psychological distress” when teaching about our past.

How ridiculous that we have to debate and agree to proposed laws that would literally bury and whitewash our history for the sake of those who are quick to call others “snowflakes” but whose skin is so thin that she bleeds when threatened by the facts.

The travesties that have taken place on American soil – whether it is the slaughter of indigenous peoples, the lynching of black men and women, or the degrading treatment of non-white immigrants – should make everyone uncomfortable.

We can all know more. And for many people of color, that also means learning to speak up and not back down.

My father, who was born a few years before India was liberated from the British Empire, told me and my siblings that when he first came to this country and began his medical residency, he bowed his head in respect when a white man – be it a colleague, a boss or a janitor – passed him in the hospital.

He shrugged and said he thought all white people were sahibs and memsahibs, deserving of the respectful titles “sir and madam”. South Asians use the Urdu/Hindi word sahib and memsahib less frequently within their communities, but in colonial India they were the salutations attributed to the British to signify their authority.

But while we laughed at the absurdity of my self-confident father’s actions, we too were guilty of giving deference to our white classmates, of internalizing and accepting our second-class status. as people of color in school hallways.

Funny, few adults at the time seemed to care about our discomfort except for a few wonderful educators we met, including my second English teacher, Ms. Faith Shapiro.

Minutes after hearing the coach say he was sorry for his remarks at that unfortunate assembly, Ms. Shapiro asked us to close our books and talk about race and our experiences.

The coach, son of a prominent Chicago personality, kept his job.

But I still don’t know if students of color attended the basketball game on behalf of our school to show him that among the “white faces” he longed to see, we also existed.