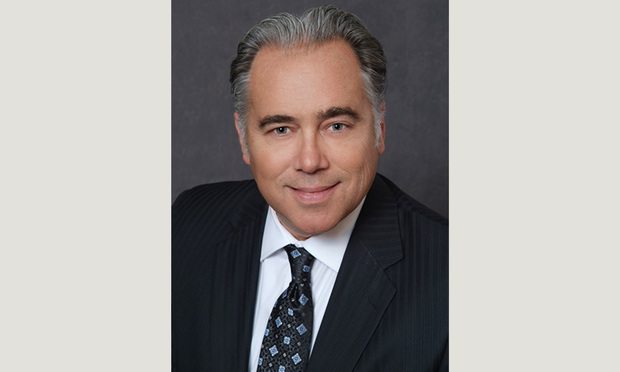 Pennsylvania’s liquor code has been the subject of much debate over the decades, from the sweeping powers of the Pennsylvania Liquor Control Board to the myriad of odd rules and restrictions contained within the liquor code. Although some consumer progress has been made in the past two years, the Pennsylvania legislature has yet to comprehensively address the changing landscape of alcohol manufacturing. As a result, the Commonwealth is missing out on tax revenue and economic development opportunities in the alcohol manufacturing industry.

Generally, three categories of alcohol are recognized: malt beverages, wines and distilled spirits. Different tax and distribution rules apply to each class. Over the years, the Pennsylvania legislature has expanded the traditional definition of malt beverage (beer) to include cider, fermented fruit drinks, and mead in order to liberalize the distribution of these products to consumers and take them out limits of the State Store System. . This allows consumers to purchase products defined as malt beverages at traditional beer distributors as well as licensed convenience and grocery stores. Distilled wines and spirits, even those with the same alcohol volume as beer, do not have this access. While all wine and distilled spirits made outside of Pennsylvania generally must pass through the State Store System, innovations in these products have dramatically changed the liquor manufacturing industry, and Pennsylvania has failed to meet to these innovations, causing significant consternation among Pennsylvania-based liquor manufacturers. Some manufacturers have decided to invest outside of the Commonwealth, and others are struggling with unnecessary compliance issues associated with the current state of the Pennsylvania liquor code, as manufacturing rules, such as distribution rules and tax rules, are very different for each category.