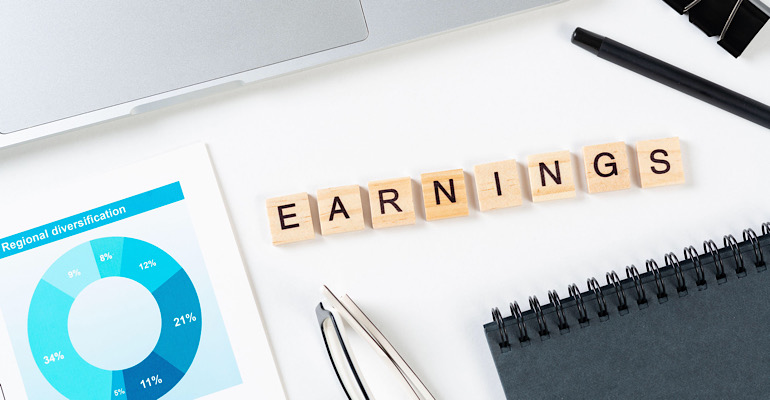 Pear’s strong earnings reaffirm its dominance in the PDT market

It’s probably safe to say that Pear Therapeutics has had a meteoric rise in medical technology. Key elements, such as a new reimbursement code and favorable market conditions for a special purpose acquisition company merger, have fallen into place for the prescription digital therapy (PDT) company.

Now, these key elements contributed to a strong earnings quarter for Pear. The nine-year-old company said 4Q21 revenue was $1.3 million, putting 2021 sales at $4.2 million above the $4 million forecast. The company also ended the year (2021) with $170 million in cash.

“We believe we have demonstrated strong execution thus far as a public company, just as we have as a private company,” Pear Chief Financial Officer Chris Guiffre said. according to a Seeking Alpha transcript of the call. “Our track record of execution in 2021 has allowed us to meet our revenue guidance for the year while strengthening the ability to excel in 2022 and beyond.”

Pear has three FDA-approved prescription digital therapeutic (PDT) products — reSET and reSET-O, and Somryst — but there are more products on the horizon, said Marie Thibault, analyst at BTIG and former editor. of MD+DI.

“Pear continues to consider label expansion into alcohol use disorder (AUD), a separate major depressive disorder (MDD) pipeline candidate, and has a collaborative agreement to develop a digital therapeutic focused about Japan for the treatment of sleep/wake disorders,” Thibault wrote in research notes.

She added, “We believe management credibility and business execution are key elements of an investment in Pear at this relatively early stage in the company’s development, so we applaud this simple and straightforward earnings report. reaffirm its outlook for 2022.”

PDTs are the latest and hottest trend in medical technology. Like traditional drugs, PDTs are developed in a GMP-compliant environment, tested in randomized controlled trials demonstrating safety and efficacy, reviewed and cleared by regulatory bodies like the FDA, and used under the supervision of a prescribing clinician.

Unlike traditional drugs, PDTs are software applications and are designed to collect real-world data for use by prescribing clinicians and payers and health systems for population health management.

During the company’s earnings call, Guiffre spoke about the growth potential of the PDT market.

“After the year we had in 2021, Pear and the entire PDT category are poised to grow,” Guiffte said, according to a Seeking Alpha transcript of the call. “In fact, we believe that PDTs today bear similarities to continuous glucose monitors, telehealth, liquid biopsies and monoclonal antibodies just before their massive commercial expansion. These technologies were new and transformational, just like PDTs. As new product classes, reimbursement has been unlocked by concrete evidence and the establishment of bespoke billing and coding mechanisms.

He added, “Today, these health technologies are commercial success stories with broad coverage from commercial and government payers. We believe that PDTs have the potential to go from novelty to ubiquity and it is the privilege of parents to lead this charge.

A sleek new Japanese restaurant is set to open in SoHo

‘Not your typical liquor store’ in Millstadt | Republic Times