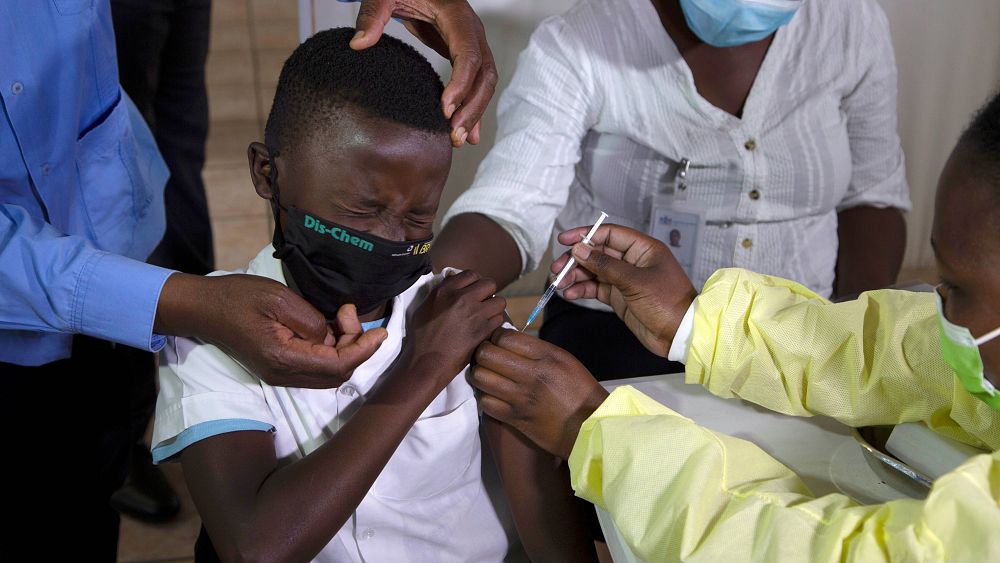 Nurses unions in 28 countries called on the United Nations to support temporary patent waiver for COVID-19 vaccines and warned of a “global vaccine apartheid crisis” that could lead to the spread of news variants like Omicron and Delta around the world.

In a letter sent Monday, the unions accused the European Union, the United Kingdom, Switzerland, Norway and Singapore of “protecting the profits of large pharmaceutical companies at the expense of public health”, by opposing the so-called waiver of TRIPS supported by a hundred countries.

By the end of September this year, 73% of the global COVID-19 vaccines had been administered in just ten countries, the letter said, adding that rich countries had obtained 7 billion doses of the vaccine. This compares to just 300 million doses available to people in low-income countries.

The unions, which represent around 2.5 million healthcare workers worldwide, have urged the UN special rapporteur on physical and mental health, South African doctor Tlaleng Mokofeng, to take action against what ‘he called “the crimes of the governments of some of the richest countries in the world”. .

In October 2020, South Africa and India began pressuring the World Trade Organization (WTO) to approve a waiver of parts of the multinational agreement on related intellectual property rights. to trade (TRIPS), in order to improve access to vaccines in the poorest countries. .

Supporters of the proposal at the WTO argue that a waiver would temporarily lift patents on COVID-19 vaccines around the world, making them easier and cheaper to produce.

Failure to support the measure would mean “a violation of everyone’s right to the enjoyment of the highest attainable standard of physical and mental health,” according to the letter coordinated by the organizations Global Nurses United and Progressive International.

On average, only two-fifths of the world’s health and care workers are fully immunized against the virus, according to the letter. In Africa and the Western Pacific, this rate drops to less than one in 10.

The World Health Organization (WHO) estimates that between 80,000 and 180,000 healthcare workers may have died from COVID-19 since the start of the pandemic.

In recent days, the spread of the Omicron variant – first detected in South Africa – has prompted some world leaders to voice support for the proposal.

US President Joe Biden said on Friday that the variant showed why it was important to get the waiver quickly.

“The news about this new variant should explain more clearly than ever why this pandemic will not end until we have global vaccinations,” Biden said in a statement.

Norwegian Foreign Minister Anniken Huitfeldt on Saturday suggested that the country’s new government would break with the previous administration’s opposition to the opening of vaccine patents.

“No one is safe until everyone is safe. Six percent of the population of African countries is vaccinated. The proportion of vaccinated must increase for the good of all. For their good, but also for ours, â€she said. The Norwegian newspaper Verdens Gang.

On Hanukkah, a new definition of Jewish cuisine emerges in Bay Area restaurants