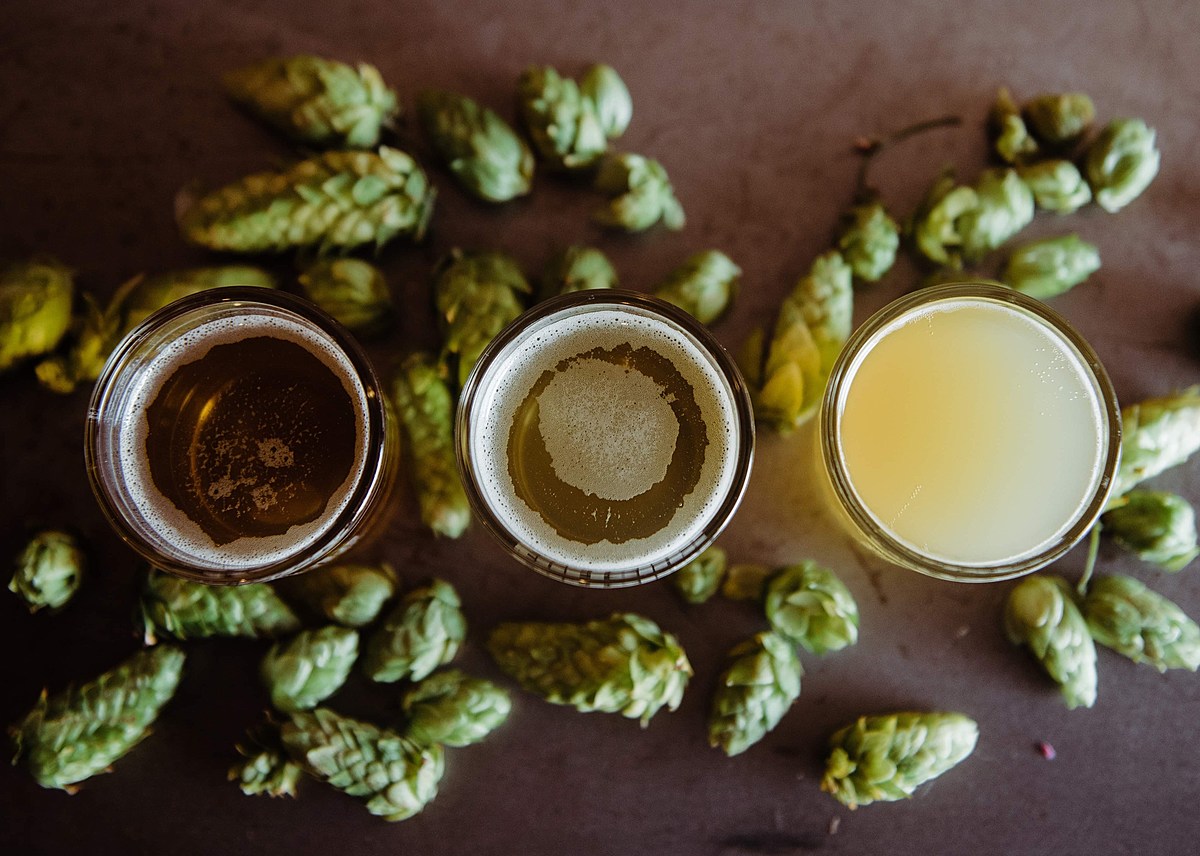 The findings come from Point Com beer information and it looks like New Jersey is 48th in the union for beer consumption. The state with the highest beer consumption is surprisingly North Dakota. In North Dakota, residents consume 45.8 gallons per person per year. New Jersey consumes an average of 22.4 gallons per person per year.

It seems like the “craft” beer industry is booming here in New Jersey. We now have some very good local breweries in Ocean and Monmouth counties and their products seem very popular with many intriguing and imaginative beer selections for us here on the Jersey Shore.

So what do you think of this report? surprised that beer consumption is low in New Jersey? Interesting findings as legal adult marijuana sales begin here in the Garden State. If you’re a beer drinker, do you have a favorite? is it a national brand or is it a local brewery brand that you like? Share your favorite beers below and let us know what you like.

WATCH: The best beers in every state

To find the best beer in every state and Washington DC, Stacker analyzed January 2020 data from BeerAdvocate, a website that collates user scores for beer in real time. BeerAdvocate makes its decisions by compiling consumer ratings for all 50 states and Washington DC and applying a weighted ranking to each. The weighted ranking pulls the beer towards the middle of the list based on the number of ratings it has and is intended to allow lesser-known beers to increase their ranking. Only beers with at least 10 ratings should be considered; we’ve gone a step further by only including beers with at least 100 user ratings in our gallery. Keep reading to find out which is the best beer in each of the 50 states and Washington DC.

What are the emblematic drinks of each state?