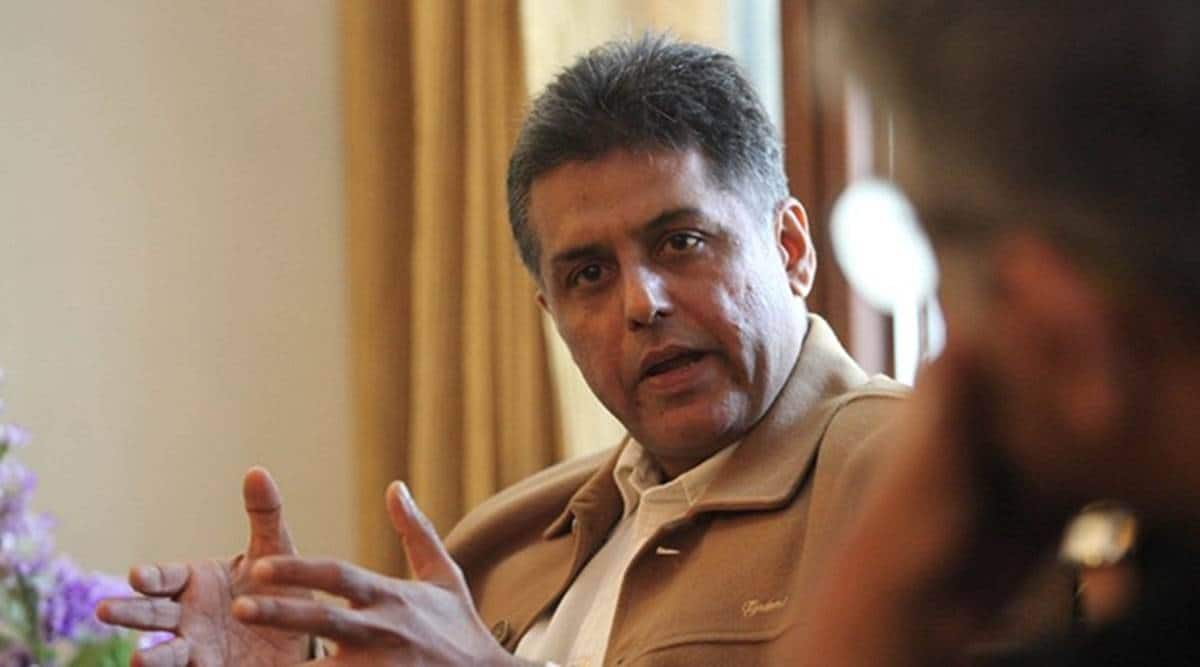 Manish Tewari on Congress chief polls: voter list should be released for transparency

In a series of tweets highlighting flaws in the Congress election process, party leader Manish Tewari on Wednesday called for the voters list to be made public to ensure transparency.

The Congress MP’s comments came after the head of the party’s Central Election Authority, Madhusudan Mistry, said in an interview with The Indian Express that the the elections will be conducted in a fair manner.

“With great respect Mistry ji, how can there be a fair and free election without a publicly available voters list?” Tewari tweeted Wednesday morning. “The essence of a fair and free process is that voter names and addresses should be published on the INC website in a transparent manner.”

1/4 of the complete list of voters on @INCIndia website. How can someone consider running if they don’t know who the voters are If someone has to submit their candidacy and have it nominated by 10 members of Congress, as required by the CEA can reject it by saying that he is not a valid voter

In an interview with The Indian Express, Mistry had said that those wishing to see the voter rolls can contact the Pradesh Congress Committees (PCC).

“Why should someone go to every CCP office in the country to find out who the voters are? It doesn’t happen in a club election that much respect,” Tewari shot back. “How can anyone consider running if they don’t know who the voters are? reject it by saying that he is not a valid voter.”

Earlier this month, the Congressional Working Committee announced that the election for Congress President will take place on October 17.

Exclusive news and research on the wine, spirits and beer industry