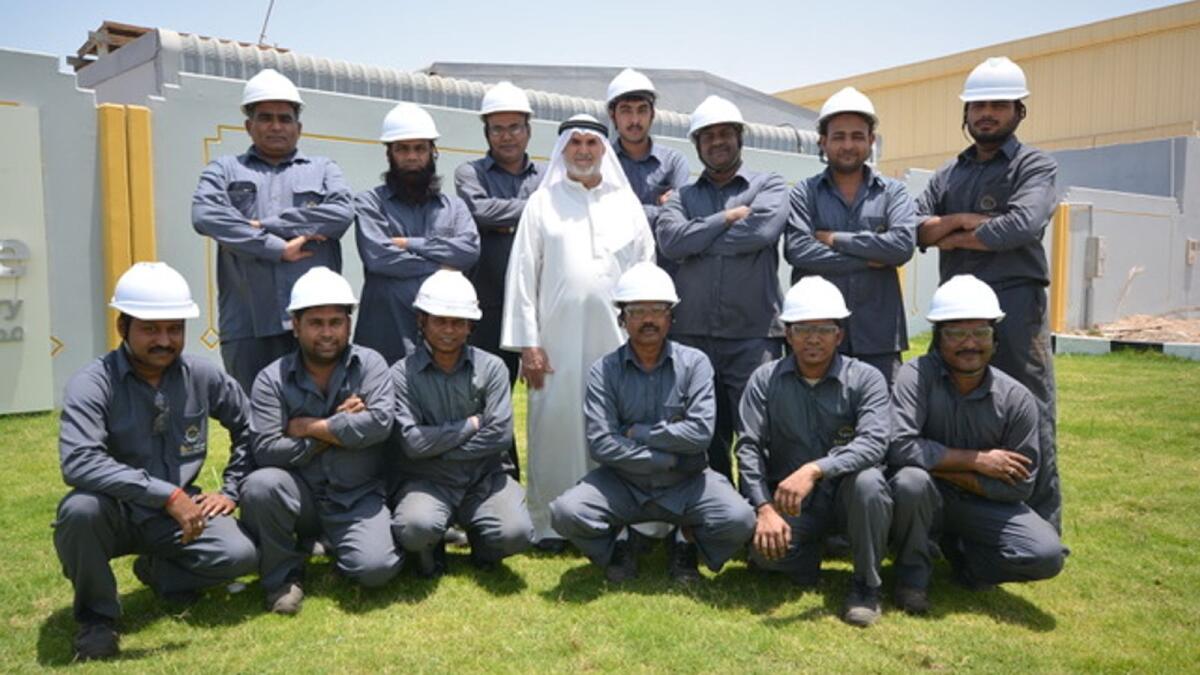 A UAE-based manufacturing company is putting daily bread on the table in fifteen countries around the world, including the United States, Japan, India, Yemen, Sudan and the entire GCC, by producing high-end bread machines.

East Gate Bakery Equipment Factory, based in Abu Dhabi, is the leading local catering manufacturer for bakeries in the UAE, and is also the only manufacturer of Arabic bread machines in the GCC region.

“Our UAE-made bread machines and other bakery equipment serve as the backbone of bakeries in the UAE, GCC and beyond. We are the pioneers in the field,” Khadija Abdulla, CEO of East Gate, told the Khaleej Times in an exclusive interview.

“Every machine we make here carries a ‘Made in UAE’ and ‘Made in Abu Dhabi’ stamp and that’s what makes us proud. As a locally-based company, we carry the flag of the United Arab Emirates in all the markets we serve,” she said.

From delivery man to export tycoon

East Gate was founded in 1992 by Emirati businessman Abdul Raheem Qasem Al Marzouqi, who was fascinated by bakeries from an early age. The company was first named Qasem Al Marzouqi Factory before being renamed East Gate in 2006.

Al Marzouqi, now 76 and bedridden, was born into a poor family in Abu Dhabi and had to work as a delivery boy for a local bakery. “It was long before the formation of the United Arab Emirates. Life was simple. There was no electricity, drinking water or any other amenities. It was a struggle to survive, and my husband had been through those tough times,” said Khadija who now runs the business. 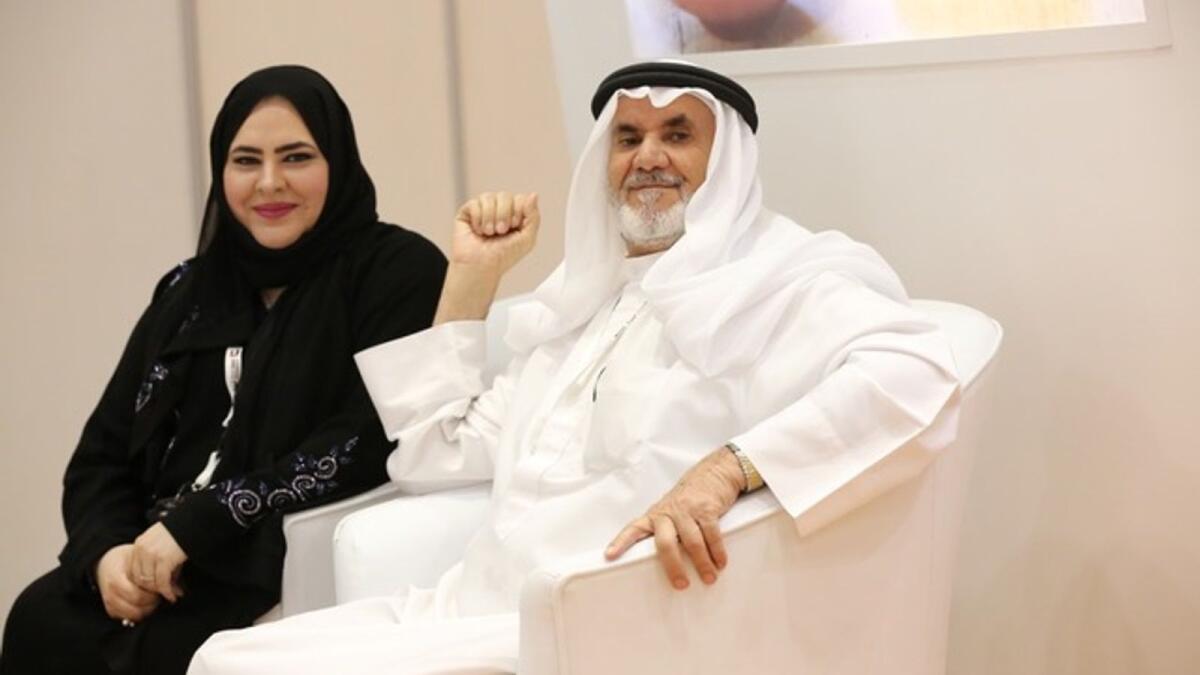 “He learned the basics of baking and in 1974 he opened the Al Najjah Bakery in the Corniche, making dough with his own hands. Very soon he became the first to open an automatic bakery in Abu Dhabi by importing bread machines from Germany,” Khadija said.

According to her, Al Marzouqi opened more than a dozen bakeries in Abu Dhabi over the next three decades, including Sultan Bakery, Qasem AlMarzooqi Bakery, Al Tawfeeq Bakery, Alkhayam Bakery, Mussafah Automatic Bakery and Al Basha, to name a few. “He would turn a bakery into a successful business model and then sell it before opening a new one,” she said. 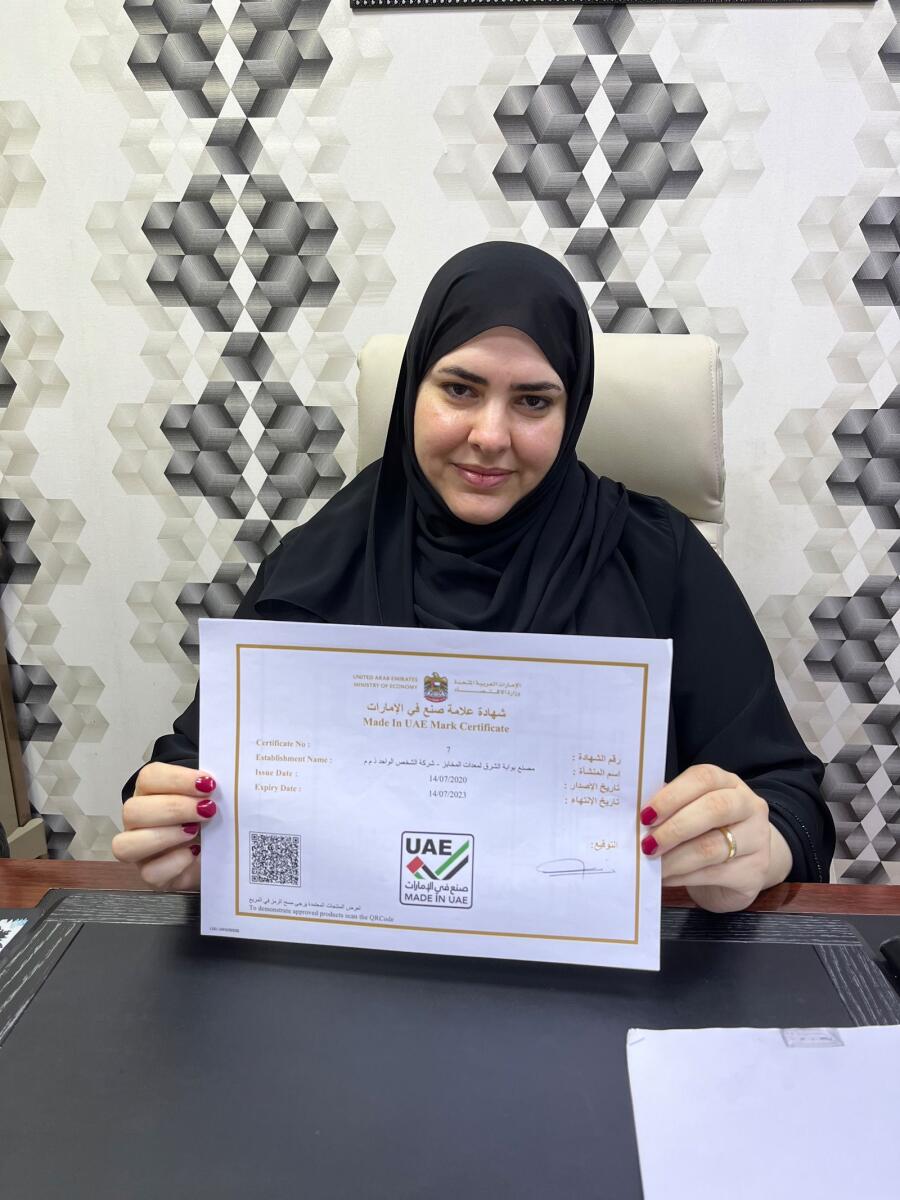 Although he had no formal education, Khadija says Al Marzouqi was an engineer at heart and started designing bread makers himself. “He learned the techniques and established the Qasem Al Marzouqi Factory, the very first manufacturing unit in Abu Dhabi to manufacture bakery equipment.

“All the bakeries in the country were exporting the machines at that time. He found a niche and started supplying state-of-the-art, high-quality machinery from his factory. It became a huge hit in the market. Today we export to more than 15 countries,” Khadija said. 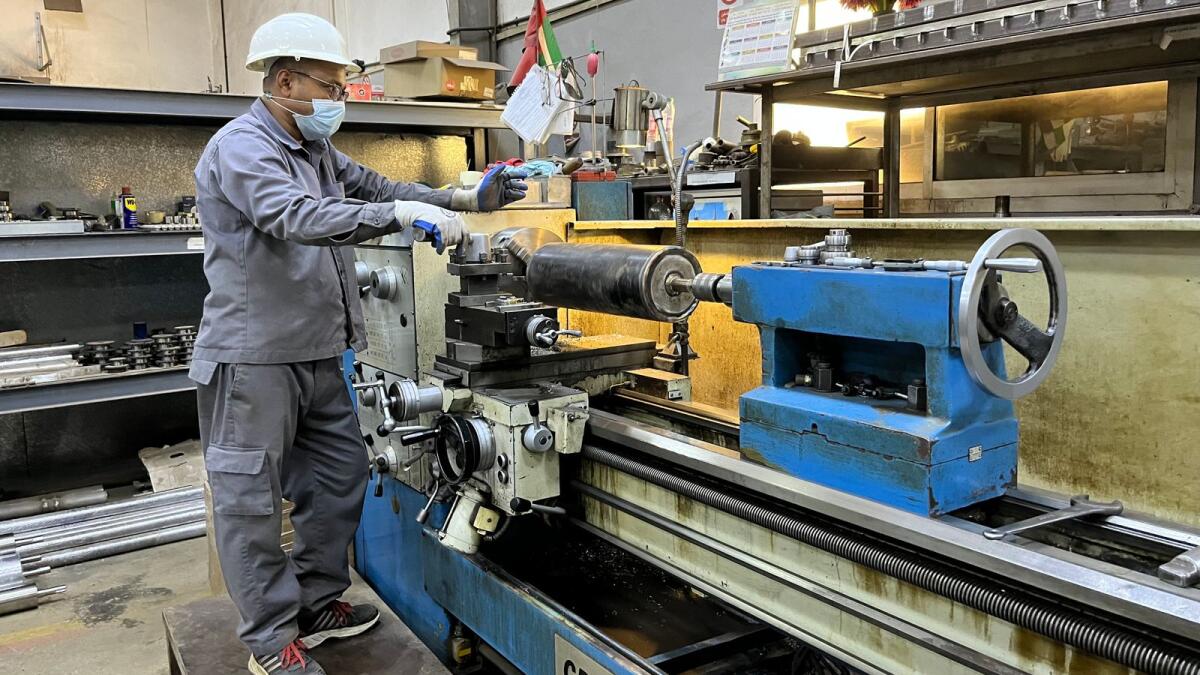 The manufacturing unit is made up of 26 employees including technicians and design experts. Khadija said that they source raw materials from the UAE as well as overseas, and once manufacturing is complete, the machines are quality checked and sealed with a “Made in UAE” stamp and “Made in Abu Dhabi” before being shipped to various locations. “We also manufacture and export spare parts and undertake installations inside and outside the UAE.” she added. 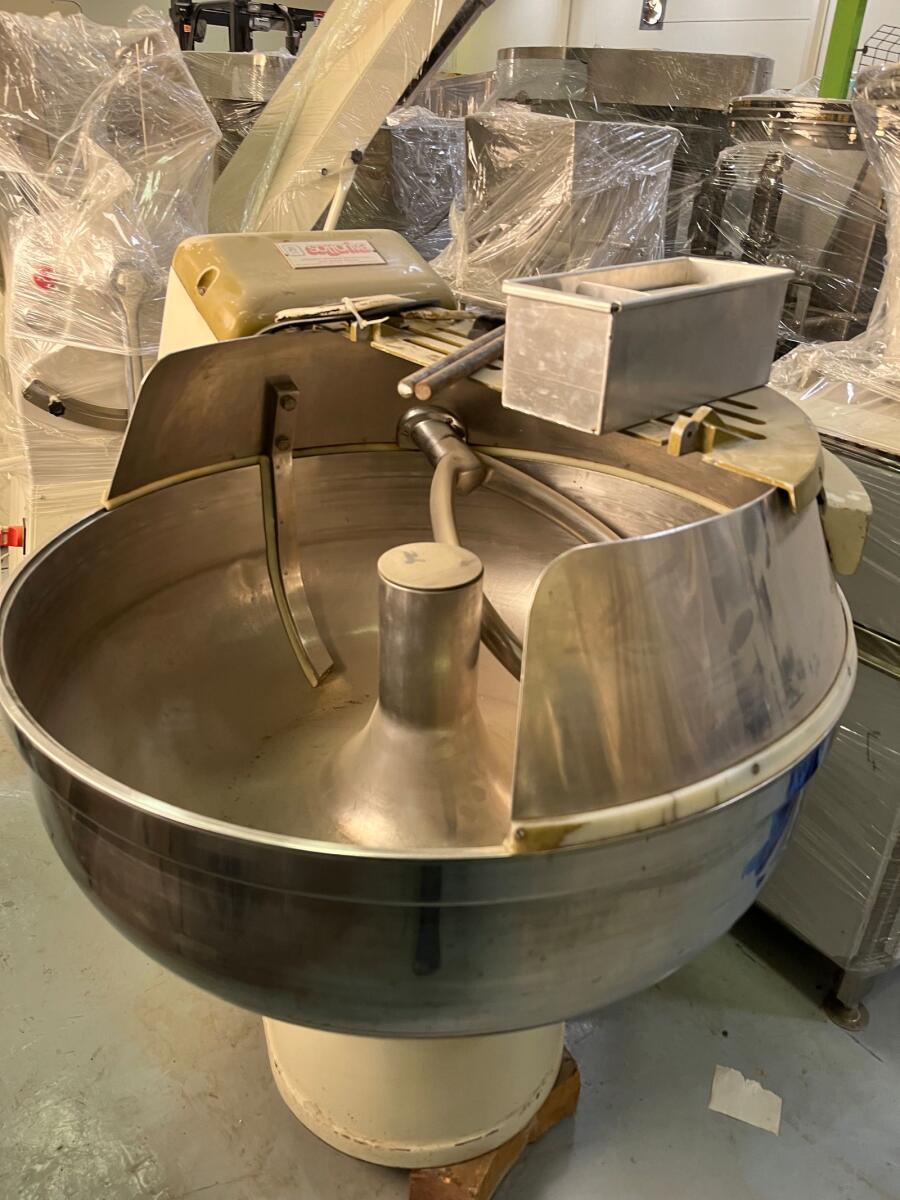 Bread is perhaps the most modest and affordable meal for millions of people. But the machines needed to produce your daily bread are heavy and complex. “It’s not as simple as one might imagine. It takes a line of seven machines starting with kneading, cutting the dough, rising, then rolling, rising the dough again before it goes into the oven and then for cooling. The fully automatic production line for Arabic Peta Bread can produce between 3,000 and 4,000 loaves per hour,” Khadija explained.

She said the quality of baked goods and cakes often depends on the quality of the machines used. “In mass food production, the condition and taste of bread, pastries and cakes depends on the machines we use – from preparation, to shaping and slicing, to cooking and storing. For example, having a dough sheeter will ensure the consistency of pie crusts, pita breads and pizza crusts. This will reduce prep time and also prevent lumps or bubbles in the batter.

Another popular machine, the dough divider can cut dough evenly and is equipped with spiral shafts to push dough balls out, a flour hopper and a multi-speed motor to control the speed of dough. production. The primary oven made up of seven layers gives the bread perfect fermentation.

The dough flattener is another large machine that rolls balls of dough into even circular and flat chips. A tunnel oven bakes a perfect loaf and a cooling conveyor transports the loaf for packaging.

“Ultimately, if you don’t compromise on quality, you can become a market leader. In our case, there is no question of compromising on quality because we represent the UAE, a nation that excels in everything it does. We follow the same mantra,” Khadija said.