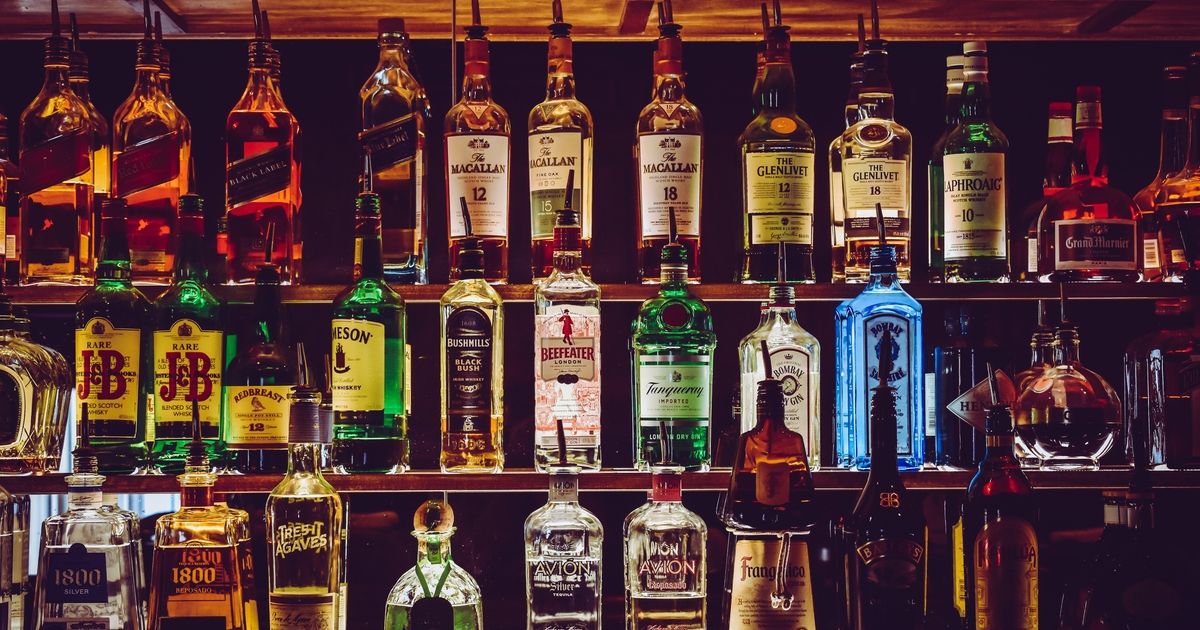 LANSING — Lawmakers voted Tuesday to make Michigan the second state where 17-year-olds could bartender and bring booze to tables, passing a bill to help address a labor shortage in the hospitality industry as summer approaches.

The measure was sent to Governor Gretchen Whitmer in a 78-29 bipartisan vote in the House.

The current age limit for serving or selling alcohol is 18. The bill would allow 17-year-olds to serve or sell in places with “on-premises” liquor licenses – restaurants, bars and tasting rooms – if they complete a server training program and there is a qualified supervisor who is at least 18 years old.

“This industry is operating with 35,000 fewer workers than before the pandemic and as we head into peak tourist season, it needs all the benefits it can get just to keep its head above water” said Justin Winslow, president and CEO of Michigan Restaurant. & Accommodation Association.

The nonpartisan House Fiscal Agency said in December that Maine was the only state to allow alcohol to be sold and served on-site by 17-year-olds.

The governor’s position on the legislation was not immediately clear, though his administration softened on the bill.

But the Liquor Control Commission, the state’s regulatory agency, is now neutral because the measure would only apply to on-site licensees such as bars and restaurants, not also “off-site” locations. “such as liquor stores as originally proposed, spokeswoman Jeannie Vogel said.

Illinois, Minnesota, Pennsylvania and Wisconsin allow 18-year-olds to sell and serve alcohol at licensed venues on-site, according to testimony given to a House committee last year. In Indiana and Ohio, workers must be at least 19 years old to serve and sell alcohol.

The Royals will reward fans for their All-Star Game voting