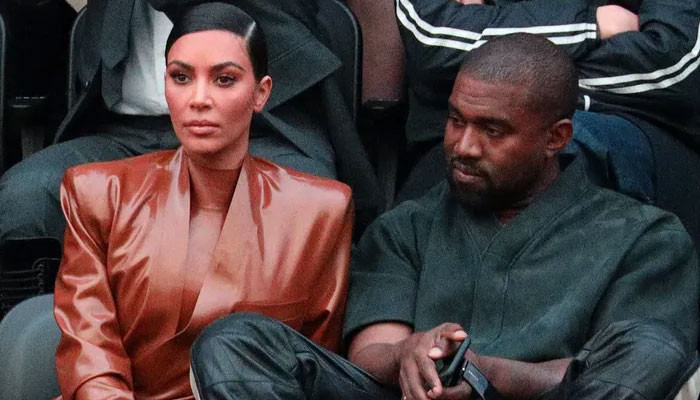 Kanye West has officially decided to take a step back and get help for the sake of his children.

The 44-year-old rapper, after months of incendiary social media posts and Instagram banning, has now promised the mother of his children, Kim Kardashian, that he will get better.

A source close to the Kardashians said: “For the sake of the children, Kanye has told Kim that he will not make any public appearances or inflammatory statements on social media, and that he will go somewhere to get better.”

A rep for West told Page Six, “Right now, Ye is in a healthy co-parenting relationship with Kim and is focused on raising their beautiful children.”

It is unclear whether Ye will undergo treatment at a medical facility. Rapper Donda, however, has raised concerns about his mental health after cyberbullying Kim and her boyfriend Pete Davidson.

Kim’s Saturday Night Live boyfriend was forced to beg West to stop his public outbursts for the peace of the Kardashian family.

“Kim is literally the best mother I have ever met. What she does for these children is amazing and you are so lucky that she is the mother of your children. I have decided that I will not leave you anymore treat us that way and I’m done keeping my mouth shut. [expletive] up,” he told West in a leaked text message.