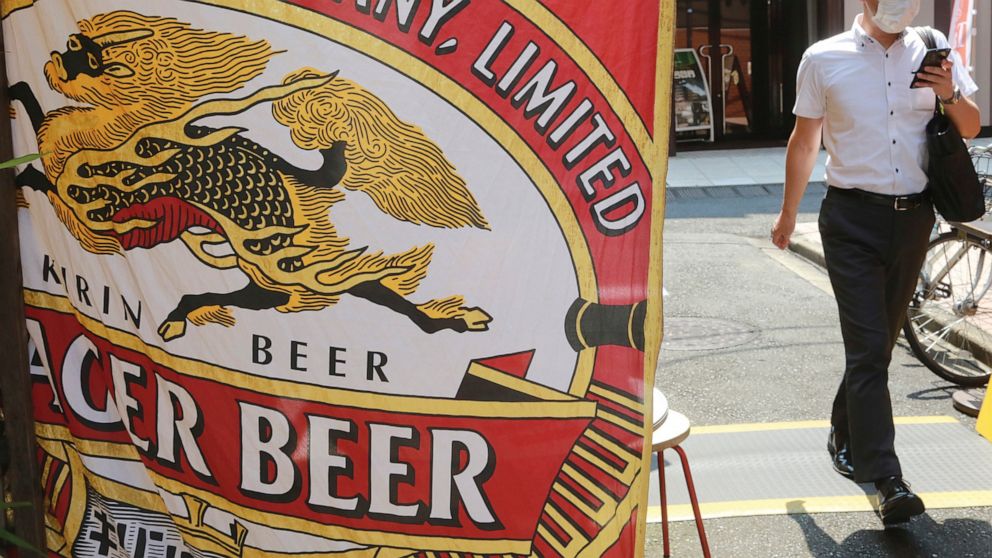 Kirin sells its China joint venture to an investment fund, shortly after the Japanese beer and beverage maker decided to pull out of Myanmar, where it owned a beer brewery

TOKYO (Reuters) – Kirin is selling its soft drink joint venture in China to an investment fund, the Japanese beer and beverage maker said on Wednesday.

The move comes shortly after Kirin decided to pull out of a brewing joint venture in Myanmar.

The joint venture, established in 2011, had expanded into China, making bottled water and bottled tea, according to Kirin Holdings Co.

Kirin said the move was part of his recent move to review his investment portfolio, including overseas operations, as part of a management plan that extends through 2024.

The plan allows the company to focus on certain areas, including pharmaceuticals and health sciences, and food and beverages.

More recently, Kirin has tried to streamline its sprawling operations to focus on projects such as drug development for diseases that have no existing treatments and is working on what Kirin calls LC-Plasma to offer health products that help maintain the immune system.

Kirin is among the top beer brands in Japan, but brewing companies here have expanded into other types of beverages in recent decades. It still has various global operations, including the Four Roses Distillery in the United States and the San Miguel Brewery in the Philippines.