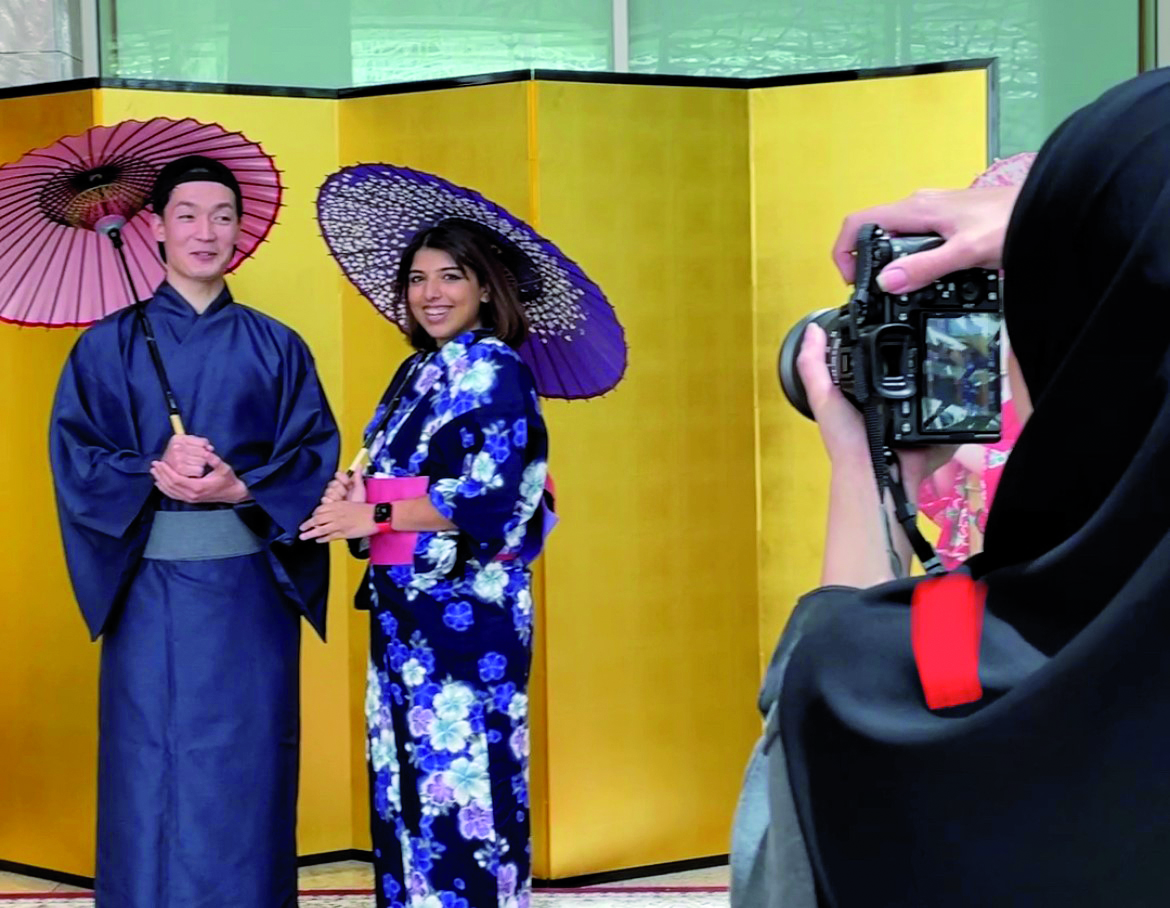 Doha: The Japanese Embassy in Qatar, in collaboration with the Qatar Foundation, organized a Japanese cultural event in the Education City – Multaqa building on May 19 that highlighted many aspects of Japan’s rich culture and traditions. through a multitude of activities.

Among the activities were the origami art of paper folding, traditional toys known as kendama, kimono try-ons, in addition to the calligraphy name writing activity which was a hit with visitors.

The event came as another productive collaboration between the Japanese Embassy and Qatari institutions that aim to bring the two cultures closer together, as well as enhance mutual understanding and cultural exchange between the peoples of the two countries. 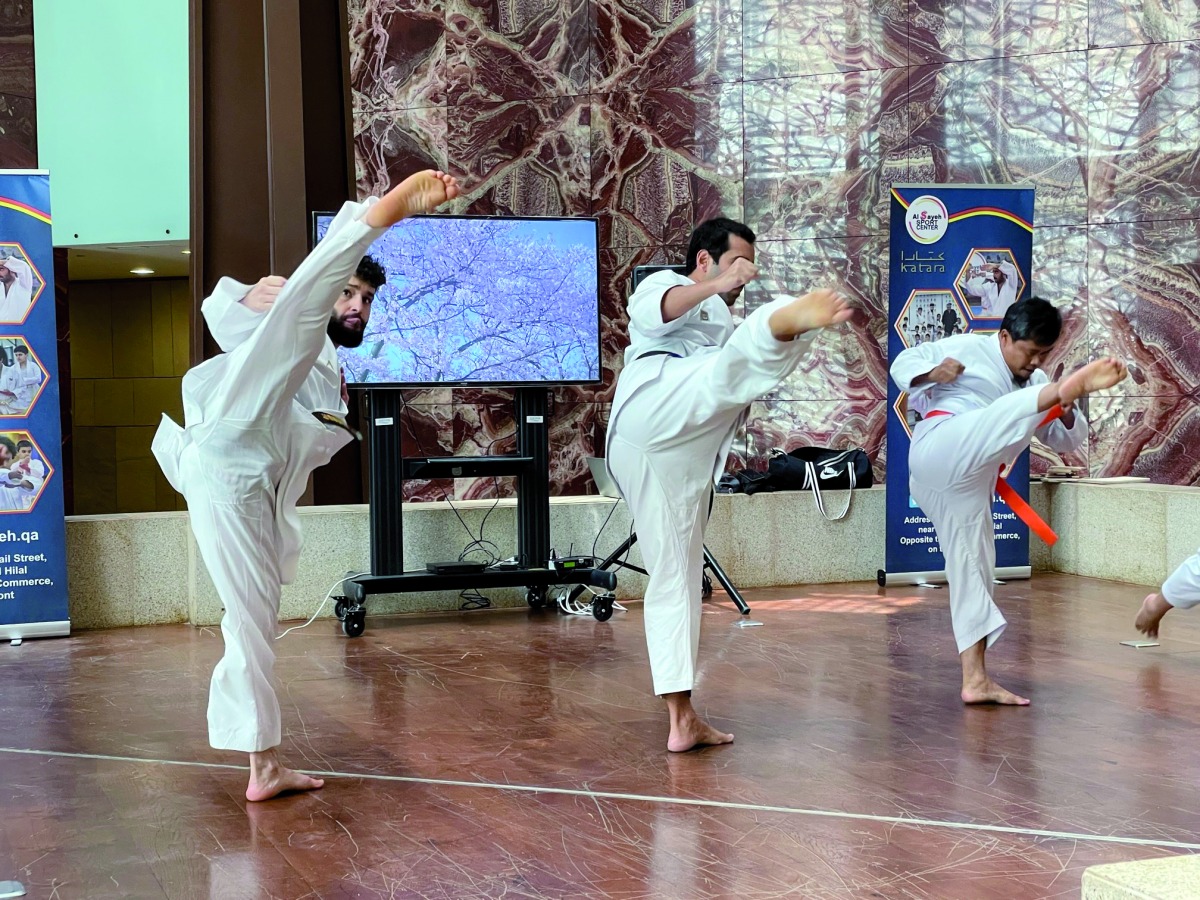 Additionally, during the event, samples of Japanese food and traditional ceremonial dolls were displayed with an explanation to visitors about the importance of each item in Japanese culture.

Visitors were also captivated by a karate demonstration by members of the Al Sayeh Karate Center. Meanwhile, many visitors lined up to take photos with their favorite anime characters who were part of Q-Cosplay’s cosplay. The event sparked interest in Japan among visitors, many of whom expressed their wish to visit the Land of the Rising Sun in the near future.