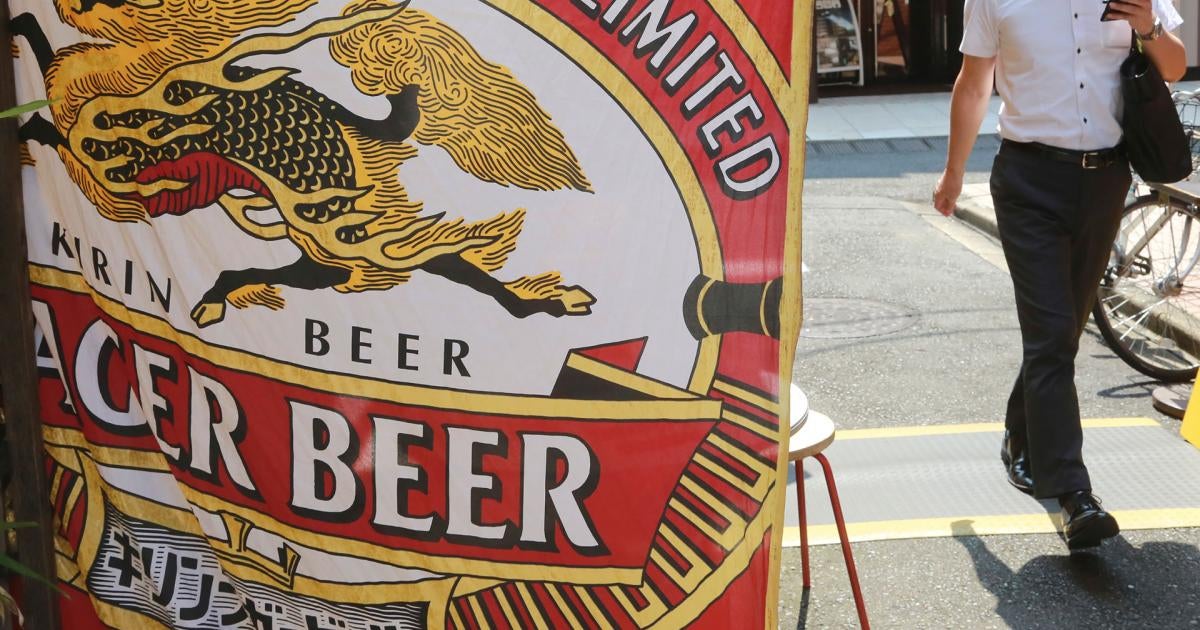 Japanese beverage giant to pull out of Myanmar

The decision, announced on February 14, came after a year of fruitless negotiations with military firm Myanmar Economic Holdings Public Company Limited (MEHL) to end a joint venture partnership. Kirin says he will “withdraw” from Myanmar by June.

Kirin reportedly hoped to stay in Myanmar when he began the process of severing ties with the MEHL days after the February 1, 2021 military coup. But those hopes were dashed after facing many hardships – including including MEHL’s surprise filing to dissolve the joint partnership without informing Kirin.

Kirin operates two joint ventures in the country – Myanmar Brewery and Mandalay Brewery – with MEHL. Even before the coup, human rights organizations including Human Rights Watch criticized Kirin’s ties to MEHL because they meant Kirin risked funding the military. Criticism has intensified as military atrocities, including crimes against humanity and acts of genocide against ethnic Rohingya in Rakhine State in 2017, are increasingly exposed. After the coup, pressure on Kirin intensified, culminating in a nationwide boycott of Myanmar brewery products.

During Myanmar’s exit process, Kirin must continually conduct rigorous human rights due diligence on its plans, ensuring that it does not sell its stake in the two joint ventures to an entity owned by the army. Kirin should also explore other options to responsibly disengage from the Myanmar military to prevent the MEHL from benefiting financially.

Other foreign companies, including Yokogawa Bridge Corp., Tokyo Tatemono and Fujita, are expected to follow suit in line with the 2019 recommendations of the United Nations-backed Myanmar fact-finding mission to financially isolate the Burmese military and curb its abuse.

The Japanese government should also honor the commitments set out in its five-year National Action Plan on Business and Human Rights by ensuring that Japanese companies do not cause or contribute to human rights abuses where that they operate.

10 trends to shape the future of food | News