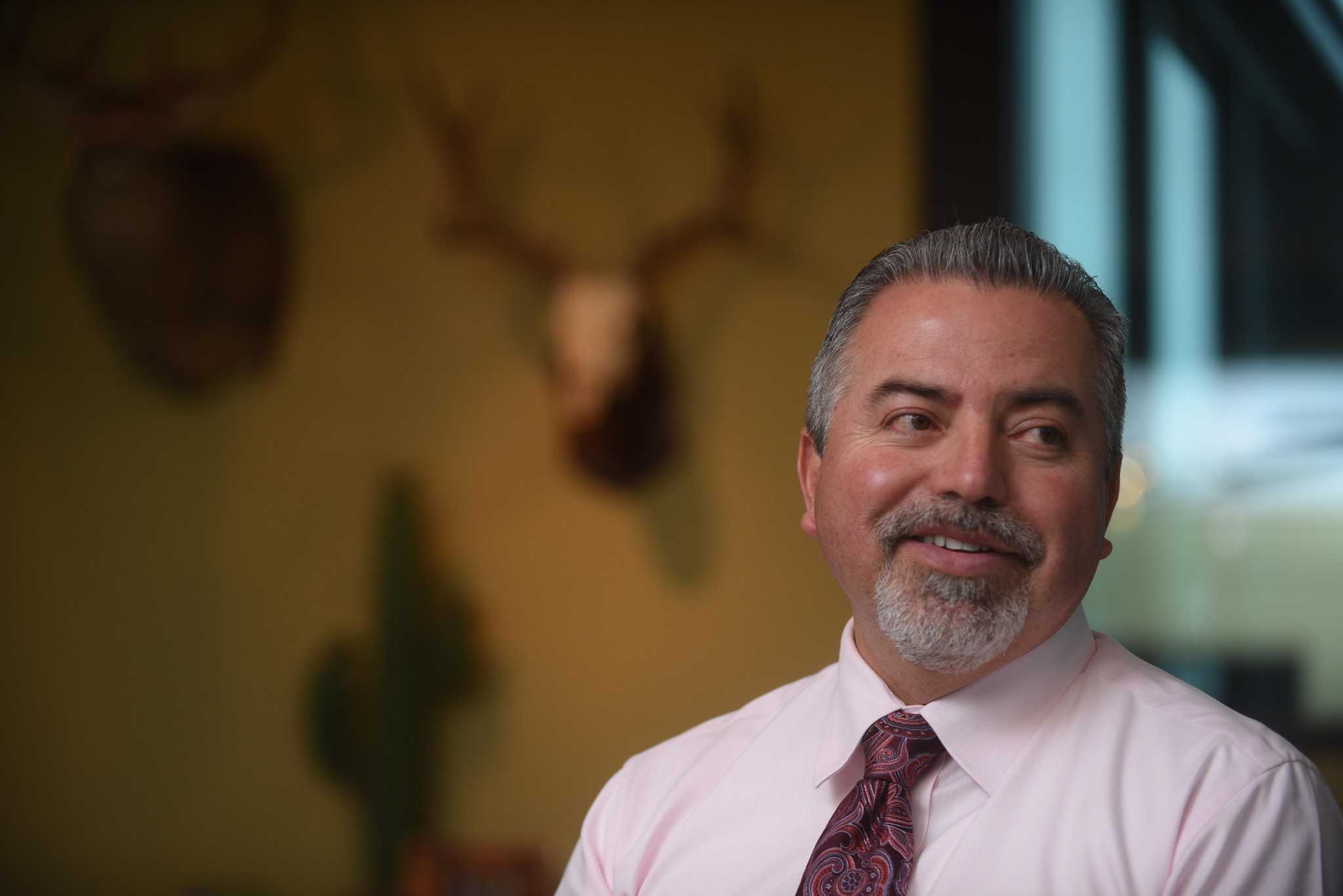 Japanese automaker to move US headquarters to southeast San Antonio

Migration from California to Texas continues.

Japan-based Nissei Plastic Industrial Co. announced on Wednesday that it will move its U.S. headquarters to San Antonio from Anaheim, Calif., Next month.

Nissei first expanded to San Antonio in 2016, when he invested $ 21 million to build a manufacturing plant in Brooks in the southeast. The company manufactures injection molding machines.

The location of San Antonio and the rise of the manufacturing industry prompted Nissei to consolidate its operations in the United States here.

â€œSan Antonio’s central location provides easy and quick access to other parts of the United States, rapidly growing markets in Mexico, and its proximity to the Port of Houston opens up wider access to Central America. and from the South as well as to Europe â€, Hozumi Yoda, President of Nissei. said in a statement.

â€œIn addition, the region has one of the largest concentrations of manufacturing and plastics jobs in the United States,â€ he said.

Nissei, which was founded in 1947 and is listed on the Tokyo Stock Exchange, has announced plans to hire more workers at its new headquarters. However, the company did not specify how many new jobs it expects to create.

The San Antonio plant is Nissei’s third manufacturing site outside of Japan. The company also operates a factory in China and another in Thailand.

San Antonio’s manufacturing industry has largely rebounded from the downturn caused by the pandemic in the spring of 2020. There were more area workers employed in manufacturing earlier this spring than at any time since 2001, according to the bureau. Federal Labor Statistics.

Even though the number of manufacturing jobs in the city declined slightly in May, employment in the industry was on par with May 2019, before the pandemic.

On ExpressNews.com: “We were disappointed”: employment forecasts weaken

Nissei is the second company to announce plans to move operations to Brooks this year.

Cuisine Solutions, an international food manufacturer, announced in May that it would move its global headquarters from Virginia to the business park, the former Brooks Air Force Base. The company spent $ 200 million to build its production plant there.

â€œWe are building a global business center on the south side of San Antonio,â€ said Leo Gomez, president and CEO of Brooks.