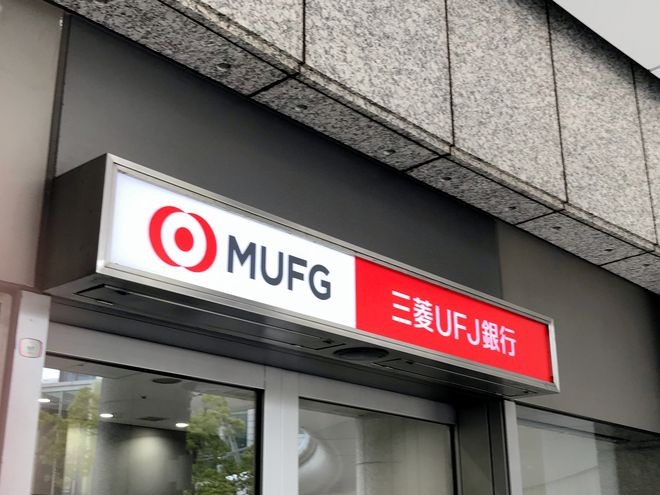 Mergers and acquisitions involving Japanese companies hit a high of 4,280 in 2021 as companies moved to invest in growth areas in hopes of overcoming changes in the business environment caused by global warming and the COVID-19 pandemic, according to preliminary data.

The trend underscores efforts by companies to streamline their operations due to the global health crisis, as well as an overall shift towards decarbonization, according to Recof Corp., a leading M&A advisory firm, which has gathered data on mergers and acquisitions from publicly available information.

The mergers and acquisitions figure in 2021 increased by 550, or 14.7%, compared to the previous year and surpassed the previous record set in 2019.

Although the pace of transactions initially started sporadically, the annual total turned out to be the highest on record due to an increase in the number of companies seeking to reduce their carbon footprint. Restaurant owners and travel agencies, both of which have been particularly hard hit by the pandemic, have also resorted to mergers and acquisitions.

While many large companies have sold subsidiaries to compensate for lower demand from domestic customers, companies that excel in cutting-edge technologies to promote digital transformation have been purchased.

The companies also moved to improve their organizational structures to meet new listing standards on the Tokyo Stock Exchange which are expected to come into effect from April, the start of the new fiscal year.

“Management is under increasing pressure to adopt more shareholder-friendly tactics,” noted Yuko Yoshitomi, president of Recof Data Corp., a Recof Group company responsible for data analytics. “The trend of companies relying on mergers and acquisitions to sell off unprofitable areas and for other reasons looks set to continue.”

The second and third most expensive cases involved Hitachi Ltd., which is undergoing restructuring. The company acquired GlobalLogic Inc., an information technology company in the United States, for 1 trillion yen. This transferred ownership of Hitachi Metals Ltd., a core business affiliate of Hitachi, to an alliance of Japanese and US investment funds for 800 billion yen.

Decarbonization is a driving force behind the surge in mergers and acquisitions.

Eneos is also expected to divest JX Nippon Exploration and Production (UK) Ltd., a London-based affiliate involved in the production of crude oil from North Sea oilfields, for 190 billion yen.

Eneos also aims to acquire Japan Renewable Energy Corp. for 200 billion yen, as the latter plays a leading role in the supply of electricity generated from solar energy and other types of renewable energy.

Eneos is urgently exiting its oil-related business as it expects domestic demand for oil to halve by 2040 at the latest as electric vehicles are expected to replace those powered by gasoline engines.

Japan Petroleum Exploration Co. (JAPEX) also pulled out of its shale gas and oil sands operations in Canada by selling its subsidiary that oversaw the operations, resulting in a loss of 130 billion yen. Tar sand is the mixture of sand and oil, which produces huge amount of carbon dioxide during the oil recovery procedure.

Along the same lines, major trading houses are pulling out of coal-fired power generation and mining development by selling off affected companies.

New ways of doing business are also proving popular among restaurateurs and travel agencies, which are still reeling from the impact of the pandemic.

A number of companies not covered by 2021 data are preparing to reorganize their operations through mergers and acquisitions.

Mitsubishi Chemical Holdings Corp., the nation’s largest chemical company, announced in December that it would separate its petroleum and carbon chemicals divisions in fiscal 2023.

The company’s domestic petrochemical department, which is based in the Mizushima district of Okayama prefecture and the Kashima area of ​​Ibaraki prefecture, produces 733,000 tons of ethylene per year, one of highest returns among all such companies in Japan.

Although Mitsubishi Chemical has long supported Japan’s heavy and chemical industry, it is no longer price competitive in the international market.

Major investments will become inevitable amid global moves towards decarbonisation, given the huge volume of carbon dioxide generated in production processes, say experts who note that the carbon industry faces the same challenges as the petrochemical sector.

For this reason, Mitsubishi Chemical plans to focus its resources on high-growth businesses.

For example, it decided to expand its acrylic resin division. Although acrylic resin uses petroleum as an ingredient, the material has applications in things like liquid crystal displays.

Mitsubishi Chemical has an exclusive production technique for acrylic and holds a 40% share of the global market.

Jean-Marc Gilson, chairman of Mitsubishi Chemical, told a press conference in December that corporate integration and reorganization in Japan’s petrochemical and carbon communities would be inevitable.

As an industry leader, he promised that Mitsubishi Chemical would take the lead in such reform.

(This article was written by Satoshi Shinden and Takuro Chiba.)