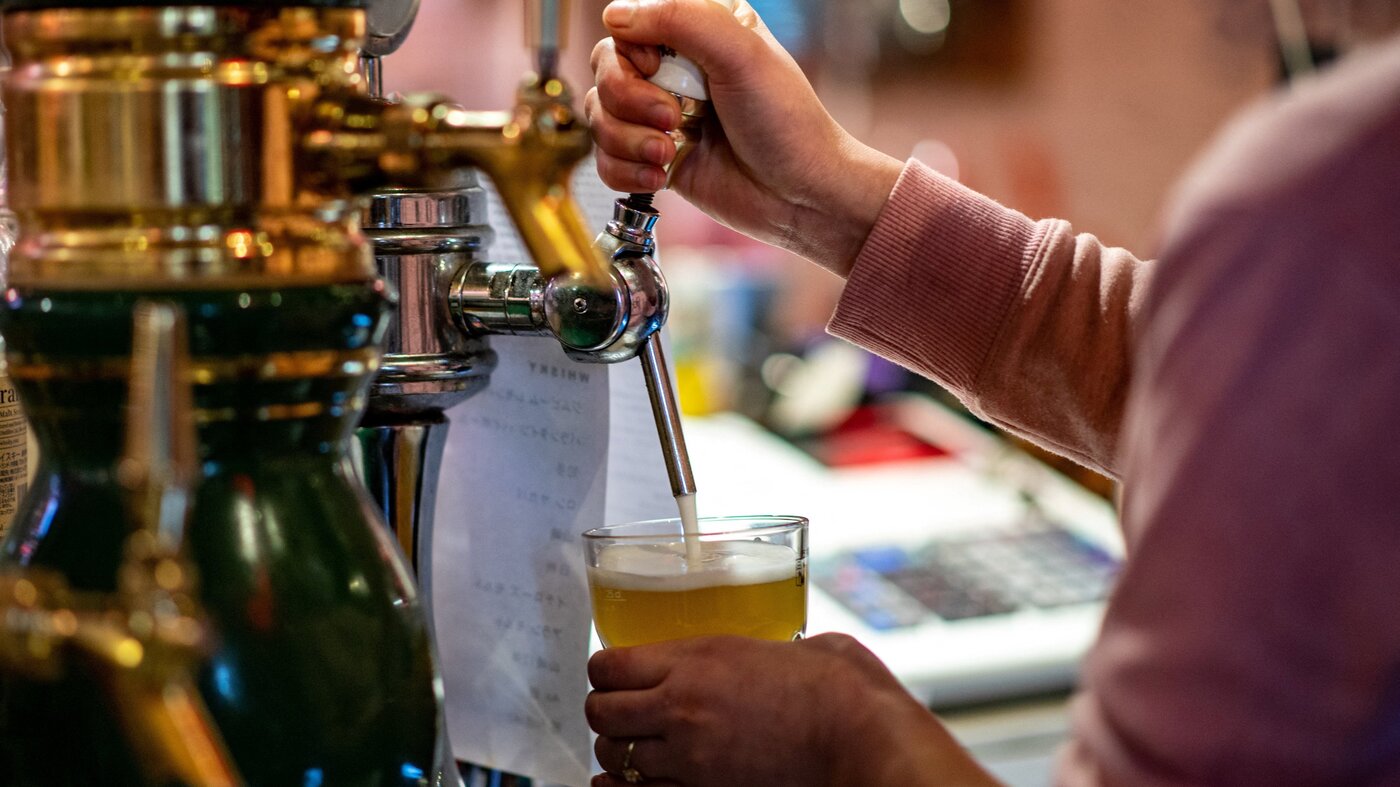 The COVID-19 pandemic has hit Japan’s alcohol industry hard, accentuating a long-standing trend of not drinking. A new campaign sponsored by the National Tax Agency hopes to change that, but it is facing heavy criticism.

The COVID-19 pandemic has hit Japan’s alcohol industry hard, accentuating a long-standing trend of not drinking. A new campaign sponsored by the National Tax Agency hopes to change that, but it is facing heavy criticism.

Young people turning away from alcohol are generally welcomed as a positive trend. But that’s bad news for both alcohol companies and governments as they watch lucrative alcohol tax revenues dry up along with the population.

The project asks young people to submit business plans to inspire a new generation to make the switch, saying Japanese sake, beer and liquor makers face challenges that the pandemic has made even worse.

The competition goes against the Japanese trend not to drink

Alcohol consumption in Japan has been declining since the 1990s, according to the country’s health ministry. Over the past decade, the government has adopted a broad plan to tackle alcohol-related health and social problems, focusing on the relatively small proportion of the population which made up almost 70% of total alcohol consumption in Japan.

Coronavirus restrictions have kept many people from visiting Japan’s izakaya (pub) businesses, and people are simply not drinking enough at home, the tax agency said.

“The domestic alcoholic beverage market is shrinking due to demographic changes such as declining birth rates and aging populations,” as well as lifestyle changes, according to a website created specifically for the contest.

New products that reflect the changing times; sales that use “AI and Metaverse” virtual concepts; promotions that take advantage of the place of origin of products – these are just some of the ideas the site lists to entice young Japanese adults to embrace alcohol.

The competition aims to “revitalize the alcohol industry and solve problems”. But it struck a sour note with many people online, prompting pointed questions about why a government that previously encouraged people to drink responsibly or abstain is now asking for help to encourage young people to drink more.

Writer and journalist Karyn Nishi highlighted the controversy, claiming that Japan was going in the opposite direction that most modern governments are pursuing and pointing out that alcohol is inherently dangerous. As talk erupted over the contest on Twittera popular comment praises young people who don’t drinksaying they believe the social costs imposed by alcohol are not offset by tax revenue.

Critics also questioned the cost of the initiative to taxpayers. The contest and website are run by Pasona Noentai, an agriculture and food-related arm of a huge Japanese corporation called Pasona Group.

Sake Viva! The competition is open to people ages 20 to 39, with submissions due September 9. An email to contest organizers seeking comment and details on the number of entries was not answered before this story was published.

Pro-drinking competition submissions that make it to the final round will be judged in person in Tokyo on November 10.

The date underscores the dichotomy that many now see in government alcohol policies: when Japan enacted the Basic Law on Measures Against Alcohol-Related Harm, it established a week dedicated to raising awareness of alcohol abuse, with a start date of November 10.