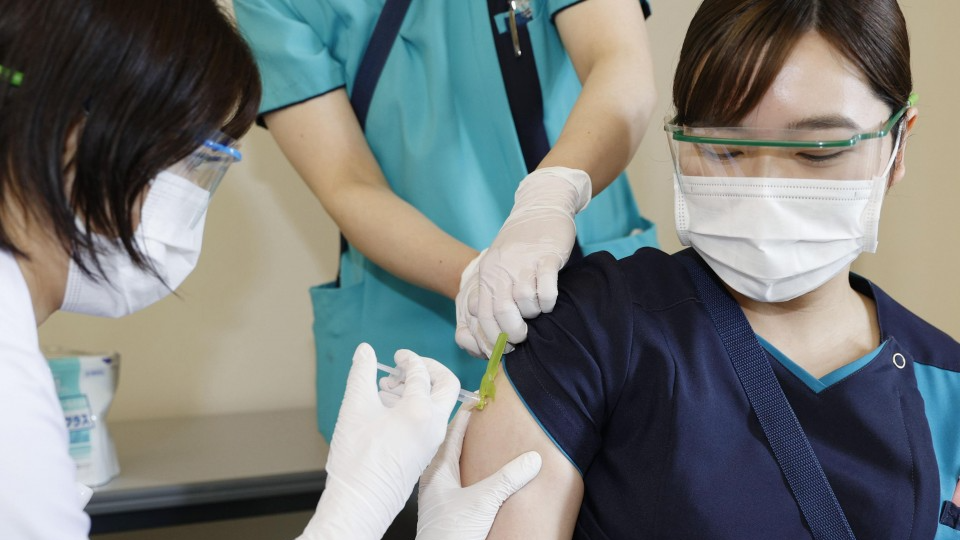 Japan hit the government’s goal of administering 1 million COVID-19 boosters a day in mid-February as it ramped up the inoculation campaign to stem infections caused by the highly transmissible Omicron variant of the coronavirus, the Minister of Vaccines said on Friday.

Noriko Horiuchi, minister in charge of vaccinations, told a press conference that the number of daily vaccinations exceeded one million on February 18 and 26.

As the central government collects immunization data from local governments, there are delays in finalizing daily counts.

In early February, Prime Minister Fumio Kishida pledged to accelerate the country’s vaccination campaign to administer 1 million boosters a day in the second half of the month.

At the time, the government said only 5.9% of Japan’s population of 125 million, or about 7.47 million people, had received a third vaccine since early December. By Thursday, that figure had risen to 22.9%, according to the government.

With Omicron infections straining Japan’s medical system, 31 of the country’s 47 prefectures remain under a near state of emergency to contain cases.

The government will extend virus measures, prompting demands from governors for restaurants and bars to close early and stop or limit alcohol service, in Tokyo, Osaka and 16 other prefectures by two weeks from the original end date of March 6.

It will lift the brakes as planned in the remaining 13 prefectures, including Fukuoka, Hiroshima and Nagasaki.

Japan will also ease its COVID-19 border controls from March 14, raising the daily cap on arrivals from overseas to 7,000 from the current 5,000, amid growing calls for the country to allow more people to enter. , especially foreign students before April. start of the country’s school year.

The 12 biggest global food trends for 2022, from kelp to yakitori

Drugs, alcohol and a toxic relationship drove a man to assault a motorist