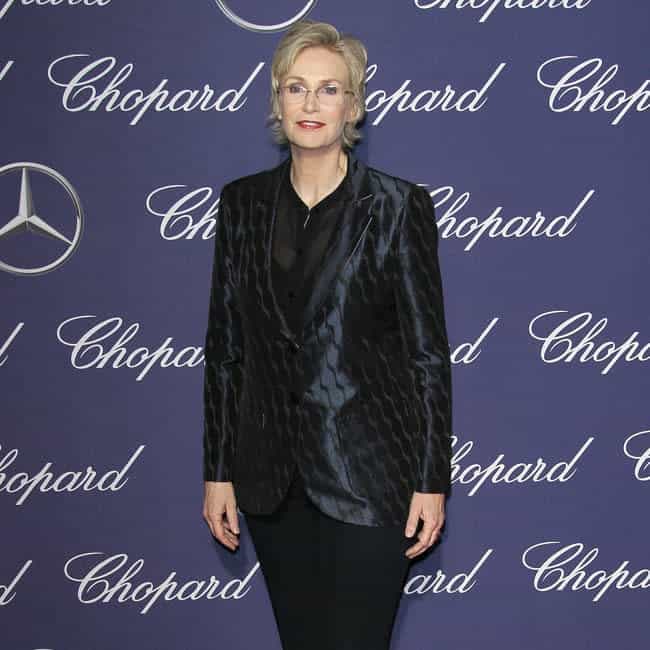 Jane Lynch: Fascinated by the “random exercise of power” for one’s own good (usually by men); How Air Guitar identified her as a free spirit and not a “depressed child”

Jane Lynch thinks it’s “harder to progress as a woman” in comedy.

The 61-year-old actress – who stars in the hit TV series ‘The Marvelous Mrs. Maisel’ – thinks actresses need to be “exceptional” to make an impression.

Speaking about the series – which is set in the 50s and 60s and follows a housewife who becomes a stand-up star – Jane explained: “To break through, you had to have material that spoke to men because the owners of the club were men, television producers, late-night entertainers.

Jane acknowledges that the landscape has improved dramatically for female comics. But she thinks they still face big challenges compared to their male counterparts.

The actress – who previously played Sue Sylvester on ‘Glee’ – told the Guardian newspaper: “Every time you look at a comedy club, the headliners are guys. Once in a while they might throw a woman in there.

“It’s harder to progress as a woman, and like anything else where you’re trying to break a mould, you have to be exceptional.”

Many of Jane’s past roles were originally written for men. But the actress loves playing so many stern and authoritarian characters.

She said: “I’m obsessed with this random exercise of power, power for power’s sake.”

Jane used to think of herself as a “depressed child”. But after watching a few home movies of herself, she now has a completely different impression.

She explained, “Always dancing in front of the camera; imaginary guitar. I was a real free spirit and loved to play. And then, of course, high school comes around, and maybe even before that, when you start realizing, “Oh my God, I might be gay but I don’t even have a word for it.”

West Michigan town, ‘dry’ until 2006, could double its restaurants serving alcohol this year