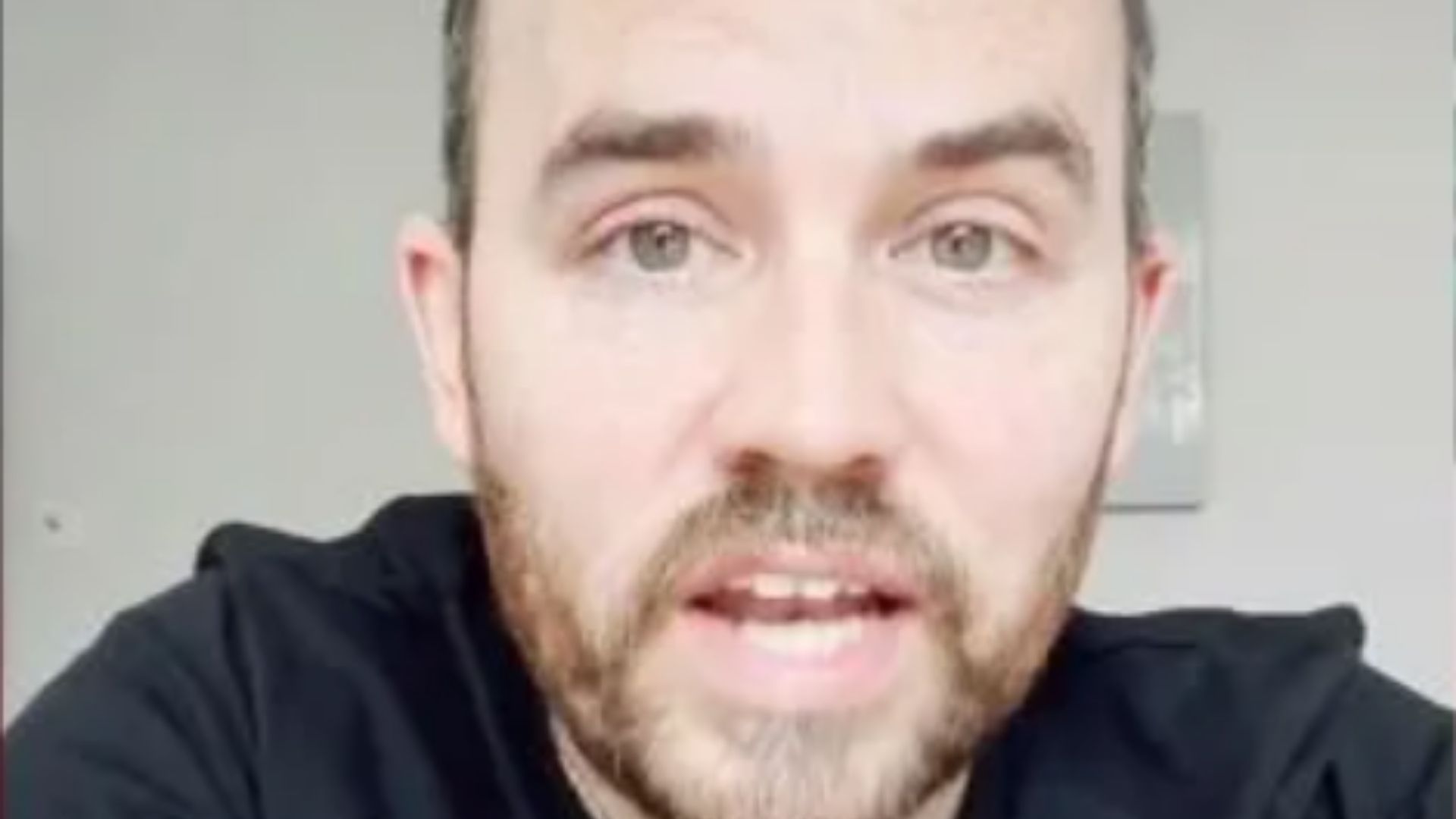 “I deleted ALL my YouTube videos for the sake of my children”, says Jonathan Saccone Joly

IRISH internet star Jonathan Saccone-Joly has announced he is leaving YouTube – after rising to prominence on the video-sharing platform more than a decade ago.

The social media star, 42, started his YouTube channel in 2010 to impress his then girlfriend and now wife Anna.

Since then, the family have documented their daily lives online to almost two million followers, earning around 1.8 million euros in the process.

But the Dublin-born social media star has announced he is quitting YouTube, after realizing vlogs aren’t “for him anymore”.

Taking to his Instagram account, he wrote, “I love making YouTube videos but after my trial week I concluded that no, vlogging is not for me anymore. Which is crazy because I spent 12 years doing this.

“But I still love the connection with the people who watch them, so maybe I was thinking of doing a sort of topical discussion podcast with Anna, without the kids, but without all the extra work of having to make it into a podcast. “ 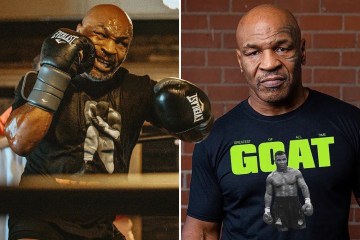 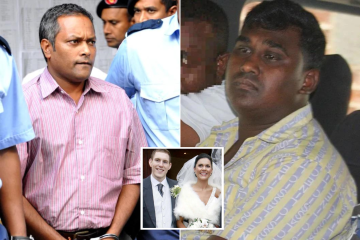 Despite Saccone Jolys laying claim to the title of Europe’s biggest family YouTube channel, the social media stars have now deleted all of their videos, which boast 1.73million subscribers.

The father-of-four hinted that he made the decision to leave the platform for the sake of his four children, Emilia, Edie, Alessia and Andrea.

And he admits it was difficult to remove his content, which included thousands of videos of him and his family.

He continued on Instagram: “I love my kids more than I love making YouTube videos. I don’t know if YouTube was the right thing or the wrong thing to do, but I did it, so now I’m doing it. canceled.

“I’ll be honest, I was sad to see them all go but I think it’s for the best. But acknowledging, listening and growing is all part of becoming a better person.

However, there are currently “no videos” left on their YouTube channel after Jonathan deleted them.

Explaining his decision to leave the platform, he said on TikTok: “Just because everyone tells you that at some point it’s true, doesn’t mean it will always be true.

“If you’re a parent and you have kids, you know how socially aware your kids are and that’s when I started thinking, maybe it’s time to not just stop doing it , but also to erase it somehow.

“I love my kids more than I love my youtube videos, I just want to give them the opportunity to curate their own life story on the internet.”

Jonathan recently revealed to his followers that he is non-binary.

He also announced that his second child, born a boy, is now a transgender girl named Edie.

Through various films posted on their Saccone Joly social media accounts, the family has documented Eduardo’s transformation into Edie.

Jonathan recently told Sky News that he now hopes he can use his online platform to educate others about gender identity.

15 halal spots to spoil your mom for Mother’s Day