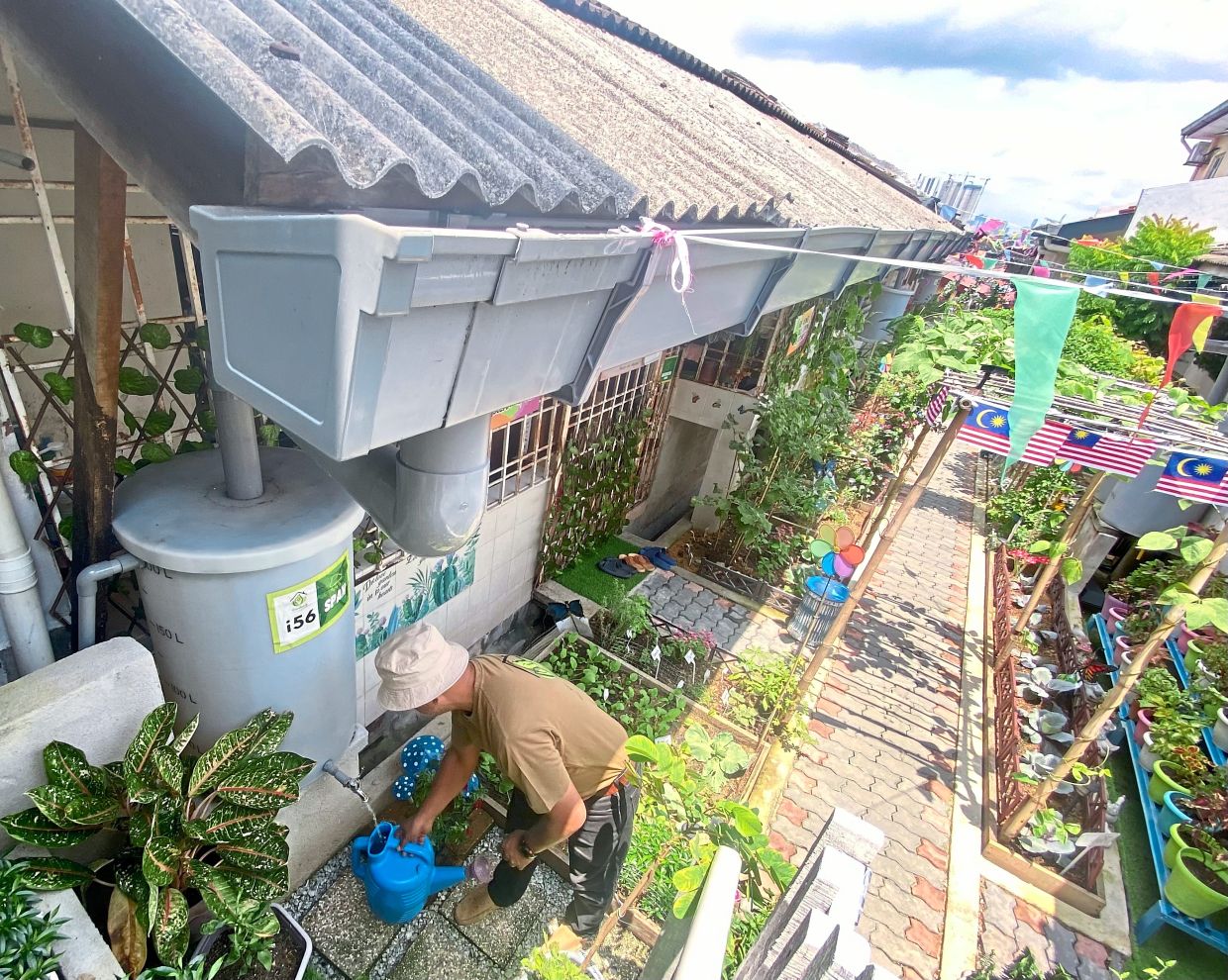 Harvesting rain for toilets, roads and even drinking

PETALING JAYA: Collecting rainwater is child’s play. It’s as simple as placing buckets outside your house when it rains. But we can do more. Developed countries have used this seemingly simple harvest on a large scale to meet the growing demands of their populations.

In Japan, rainwater is used not only for flushing toilets but also for cleaning roads.

At major locations under public roads, Rainwater Harvesting Systems (RWH) are set under concrete and asphalt for collection.

Automated sensors splash a specified amount of stored rainwater onto the road to keep it clean.

Separately, the heat storage and the old septic tanks have also been converted into rainwater cisterns.

An empty building that was once an elementary school is now a rainwater harvesting museum to educate people on the importance of rainwater.

A sumo wrestling arena in Tokyo’s Sumida district also uses rainwater on a large scale, with the roof of the arena serving as a catchment surface for rainwater.

Collected rainwater is drained into an underground storage tank of 1,000 cubic meters – or one million liters – and used for toilet flushing and air conditioning.

In Singapore, the indoor waterfall at Changi Airport is fed by collected rainwater.

Rainwater harvesting has been integrated into housing estates in the city-state with nearly 90 housing blocks in Yishun and Jurong installed with a harvesting system to use rainwater for non-potable purposes in common areas .

According to the Housing and Development Council, this is the first time that urban water harvesting systems have been installed in existing housing estates.

In George Town, Penang, R. Sekaran reports that a multinational company has been using a water harvesting system since 2019 with a total capacity of 4,900 litres.

Flex Penang uses rainwater for domestic or agricultural purposes as part of the company’s sustainability program.

“The harvested rainwater is used to water the plants in our landscaped garden within the facility,” a company official said.

One school, SJK (T) Bayan Lepas, started a rainwater harvesting project in July 2021, which was completed in March this year.

The project, which was carried out jointly by the school with Universiti Sains Malaysia (USM) School of Humanities and Penang Water Watch (PWW), has reduced water bills by up to RM150 , saving nearly RM1,600 per year.

Lecturer at the School of Humanities and Vice President of PWW, Dr. Tan Mou Leong, said the RM20,000 project consists of reservoirs that can hold a total of 150,600 liters of water.

PWW Chairman Prof. Chan Ngai Weng of USM said the N-Park Negalitres project has shown the rainwater harvesting system to be a success.

“The water-saving equipment has also resulted in substantial water savings. The two items reduced water consumption in the common areas of the condominium by 37% in May, 37% in July and 12% in September 2011,” he explained.

Professor Chan said this was an average monthly water saving of 29%.

In terms of monetary savings, this equates to RM1,397 per month and over the six month period the condominium saved 8,409,400 liters of water or the equivalent of RM8,391.

“As such, there does not seem to be any urgency on the part of the government or households to set up a water harvesting system which involves additional costs. They prefer to use the current offer and pay the fees,” he said.

The Japanese tea house at the intersection of food and art