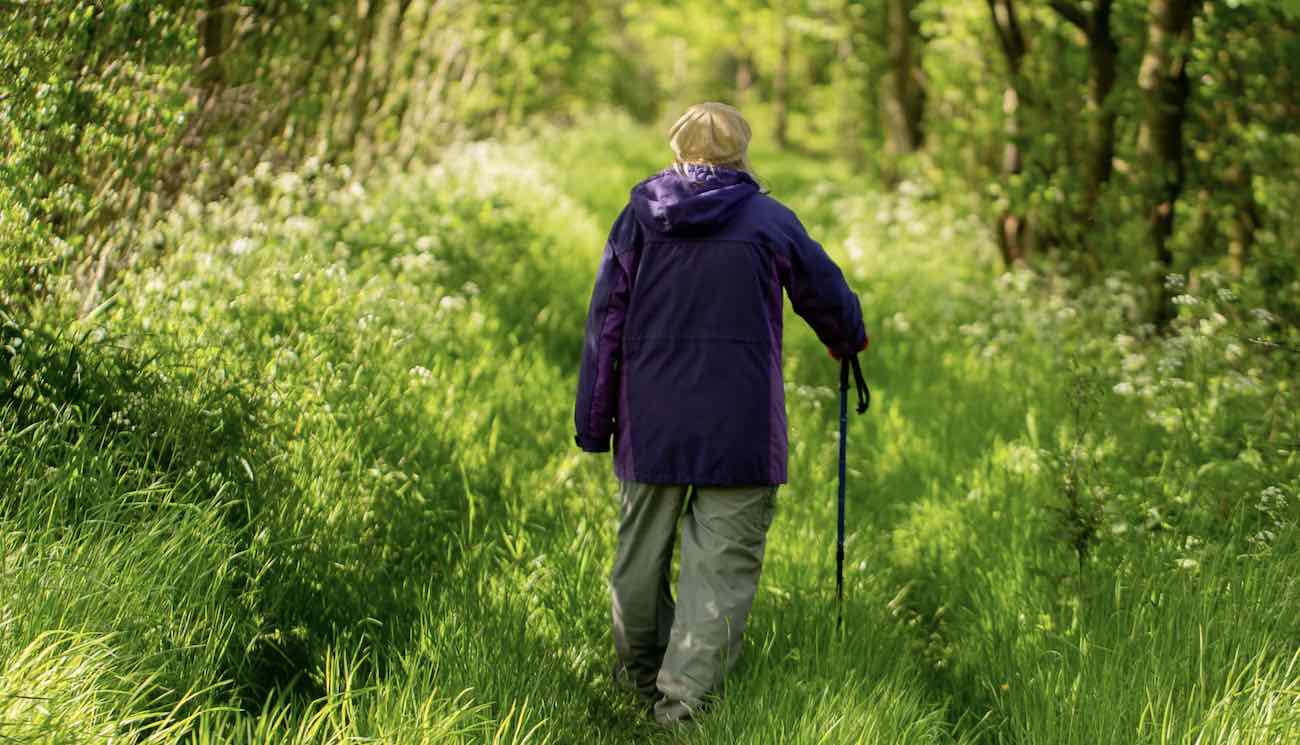 Adopting a healthier lifestyle can add years to your life, even at age 80, according to a new Japanese study.

They increased longevity by six years in healthy 40-year-olds. The benefits were even greater in people twice as old.

The Osaka University study shows that it’s never too late to give up bad habits and lose weight, starting in middle age. It was based on almost 50,000 people in Japan who were followed for up to 20 years.

“This is a particularly important finding given that the prevalence of chronic diseases has increased globally,” said lead author Professor Hiroyasu Iso.

The team says taking charge of your health is the key to a happy retirement.

“Idioms and proverbs about the importance of maintaining good health cross the ages. Many point out how health is closely linked to happiness and the ability to live a fulfilling and enjoyable life.

The study, published in Age and agingfound that healthy behaviors adopted over time have a marked effect on lifespan.

Researchers found that adopting five or more healthy lifestyles increased life expectancy even for people over 80, and especially, including those with chronic conditions. They saw results that depended on socioeconomic status, policies such as assisted access to healthcare, and lifestyle factors.

The aim was to increase knowledge about the factors that contribute to death from cancer and cardiovascular disease.

Points were awarded for each healthy behavior and the impact of changing them on projected lifespan was assessed.

The project continued until December 2009, by which time nearly 9,000 people had died.

RELATED: 30 minutes weekly of weight lifting, push-ups or garden work can reduce the risk of death by 20%

This is one of the first studies to measure the impact of improving health behaviors among older people in a country where the national life expectancy is nearly 85 years.

“The finding that lifestyle improvement has a positive impact on health despite chronic health conditions and advancing age is empowering, especially given the growing prevalence of chronic diseases and the lengthening of lifespan,” said lead author Dr. Ryoto Sakaniwa.

Two years ago, a study revealed that women can gain ten years and men seven years of life without cancer, heart problems and type 2 diabetes thanks to a healthy lifestyle. This research was based on 111,000 Americans followed for more than 20 years.

WATCH: Fountain of youth pill could be on horizon after scientists dramatically extend mice’s longevity

Lead author Dr Frank Hu, of the Harvard School of Public Health, Boston, described the findings as “a positive message to the public”.

“They not only gain more years of life, but good years through improved life choices.”

SHARE The Promise of Health and Long Life on Social Media…