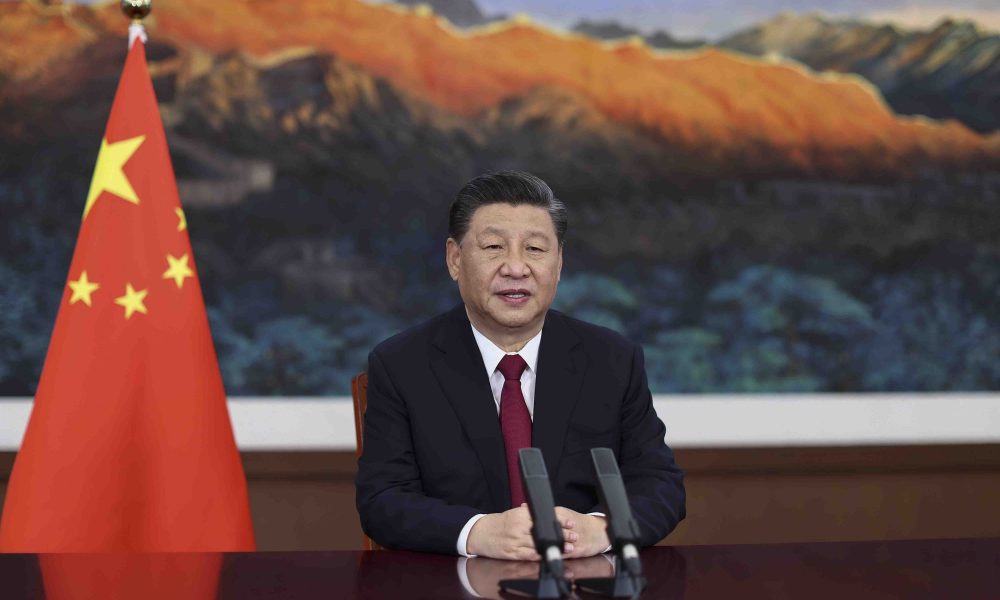 On September 16, China formally applied to join the Comprehensive and Progressive Agreement on Trans-Pacific Partnership (CPTPP). Then, on September 22, Taiwan also applied to join the group. What probably explains the timing of Taipei’s move is concern that if China is accepted into the organization first, it will act to block Taiwan’s participation.

Beijing reacted swiftly to Taiwan’s announcement, with China’s Foreign Ministry issuing a statement the next day, saying China strongly opposes Taiwan â€œentering into a treaty or official organizationâ€ on its own.

Membership in the 11-member CPTPP (formerly known as TPP) requires the unanimous approval of all current members. China can now be expected to increase diplomatic pressure on member countries to block Taiwan’s involvement.

In the midst of these maneuvers, the path Japan should take is clear. Japan is expected to provide comprehensive support for Taiwan’s membership application.

In terms of Japan’s national interest, Taiwan is a much more appropriate new member of the CPTPP than China.

Strengthening ties with Taiwan, which is a global powerhouse in semiconductors and other high-tech fields, goes beyond mere business considerations. It also has an impact on Japan’s economic security, as it contemplates Beijing’s hegemonic behavior.

In addition, Taiwan’s participation in the CPTPP takes on increased significance in light of the fact that it is not a member of the Regional Comprehensive Economic Partnership (RCEP) of 15 countries, which includes Japan, China and South Korea. .

Significantly, when asked if Taiwan was willing to abide by the strict CPTPP rules, President Tsai Ing-wen replied, “We are ready to accept any rules.”

Taiwan imposed import restrictions on some Japanese foodstuffs following the nuclear disaster in Fukushima Prefecture. He should act quickly to lift them in order to demonstrate by action how much he wants to join the CPTPP.

Meanwhile, it’s strange that Beijing is so vehemently attacking Taiwan’s membership application, since China and Taiwan are both members of the World Trade Organization (WTO). It is therefore illogical for Beijing to claim that Taiwan cannot join the CPTPP.

For starters, not only is China not currently a member of the CPTPP, but it has not even started negotiations to join the group. Is Beijing nonetheless determined to use its influence at this stage to dictate whether or not another country will join?

China apparently wants to force other countries to do what it wants rather than comply with the group’s own decision. If Beijing is going to take such a stance, it is all the more reason to approach China’s entry application with the utmost caution.

There is no doubt that CPTPP member countries view the respective membership applications of China and Taiwan with varying degrees of warmth. How should Japan, as chairman of the group for 2021, react?

We are now in the middle of an election for a new leader of the Liberal Democratic Party (LDP). With this in mind, we hope that the four candidates will clearly express their views on how the nominations from China and Taiwan are to be handled.

(Read it Sankei Shimbun editorial in Japanese on this link.)

Author: editorial board, The Sankei Shimbun

Sushi fish is worth its weight in tobiko

VIDEO | Daigakuimio is a taste of college in Japan