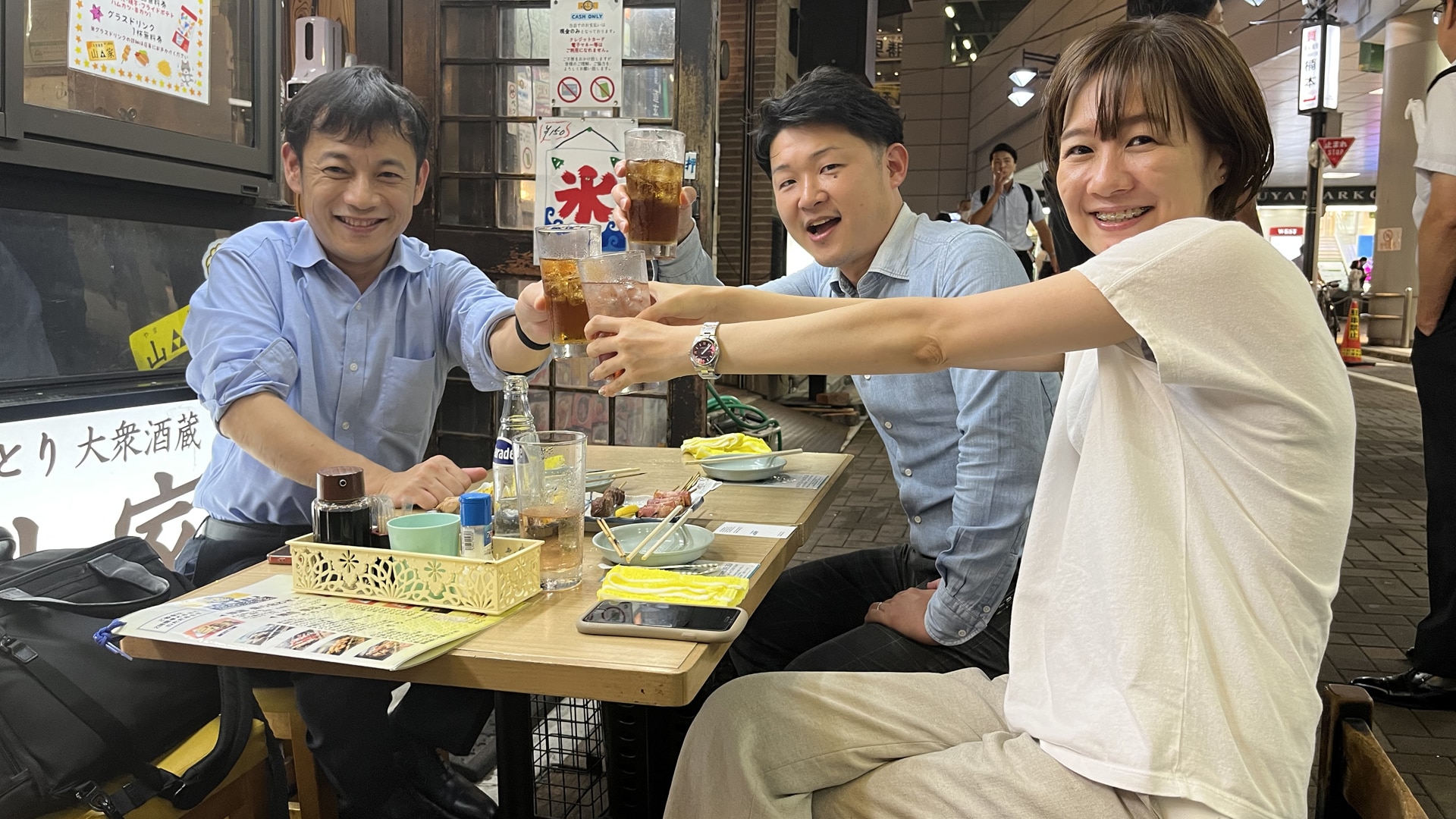 Drinking Culture in Japan: For Good

The Japanese minimize their alcohol consumption. This can be good for their health, but weakens the treasure. A campaign aims to encourage consumption – but it is criticized.

“Young people aren’t so easily invited anymore,” says Tokumoto, taking a sip of his beer. The man sits with two of his employees at an izakaya, a sake bar, in Tokyo’s Shibuya district on Friday evening. Three work for the credit card company and are now off work – at least partially. Because Mr. Tokumoto always wants to drink – and if the boss wants it, you don’t say no.

“Nomikai,” which literally translates to “drinking meeting,” has long been considered a mandatory pre-weekend event in Japan. But young people in particular oppose this ritual. One reason is that alcohol consumption in the country is down sharply – and with it the incomes of tax officials. While the alcohol tax still accounted for 3% of total tax revenue ten years ago, it has been only 1.7% since the start of the pandemic.

Mr. Tokumoto with his employees at Nomikai – “Drinking Meeting” after work.

In addition, the Corona period changed the habit of drinking alcohol – often it stopped completely or people spent more time at home from 8 p.m. Just like 20-year-old student Yoshiki Takahashi. He’s been fairly reclusive during the pandemic, previously enjoying watching football and drinking beer at the sports pub. Now he drinks less, feels fit – like many young people, some of whom consciously avoid alcohol.

The government now has “Sake Viva!” was launched, a campaign aimed at young people aged 20 to 39, because alcohol can be legally consumed in Japan from the age of 20. various commercials or new beverages.

Eiji Kusumi, director of the Tokyo clinic, is deeply angered by the national tax agency’s campaign. He admits, “I love wine, so I do my best to encourage good drinking. However, the doctor believes that this government campaign will inevitably lead to an increase in cases of drug addiction or alcohol-related health problems. If, in the short term, more money is diverted to the national treasury, in the long term, the expenses of the health system will increase and work will be lost due to hangovers the next day.

Friday night in Shibuya, Tokyo’s nightlife district: The bars are busy – but the liquor tax revenue isn’t enough for the state.

“Natural thing” for the taxman

Wine is socially relevant, especially in Japan. In a country where many people find it difficult to let go, alcohol can loosen the tongue and facilitate meetings. But is fuel consumption really the right track? The tax administration does not give interviews, but responds to questions in writing: it is part of the role of the administration to “support the healthy growth of the wine business”. Drinking enough alcohol is a “natural thing”. You don’t want to encourage excessive drinking in any way.

Dr. Eiji Kusumi believes that the incitement to drink alcohol, if successful, could cost the public treasury dearly.

The campaign was heavily criticized on social media – less on the road. Twenty-year-old Tsubasa Izumisu thinks “For the sake of Viva!” In no way offensive. If you don’t drink every day, but see it as a sort of reward, that’s completely legitimate, she thinks. Attractive advertisements make drinking alcoholic beverages quite appealing. “I crave a drink while walking around town and looking at pictures of booze that look so delicious everywhere,” she says. The student has just reached the legal drinking age – and is getting used to hard liquor at home, “so I don’t pass out and stagger in the street”.

Later is this Friday night in the Shibuya district, as more and more people are sneaking into the streets and spending the night in their office clothes in the doorways of the house because the last train home is already left. Mr. Tokumoto and two of his employees think about which bar to go to. He already has a few per thousand in his blood, and the idea has been bubbling since his mid-forties. “Let’s drink wine – every first of the month!” he shouts. “Granted by the State. That would be something.

Exclusive news and research on the wine, spirits and beer industry