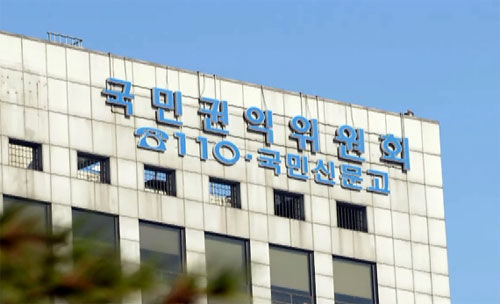 A departure order for a foreigner who drove about 1 meter under the influence of alcohol has been deemed unfair, the Central Administrative Appeals Board (CAAC) announced on Tuesday.

The CAAC, under the Anti-Corruption and Civil Rights Commission, said it had revoked the immigration authorities’ departure order for foreigners, which had been issued after the person had was caught driving under the influence in October 2020.

The person, who was drinking with a friend at the time, was found to have moved the parked vehicle approximately 1 meter after the friend in the front passenger seat, who was in an emotional state, attempted to open the door. The car was then apparently parked next to a steel structure, and the vehicle was moved to ensure the friend did not injure himself.

The car was spotted by police, and the driver was later fined and ordered to leave the country after reaching a blood alcohol level above 0.1%.

The CAAC ruled that the person’s DUI record was not grounds for forced departure and also considered the person’s contribution to the local community by providing jobs in a personal business founded in 2019. (Yonhap)