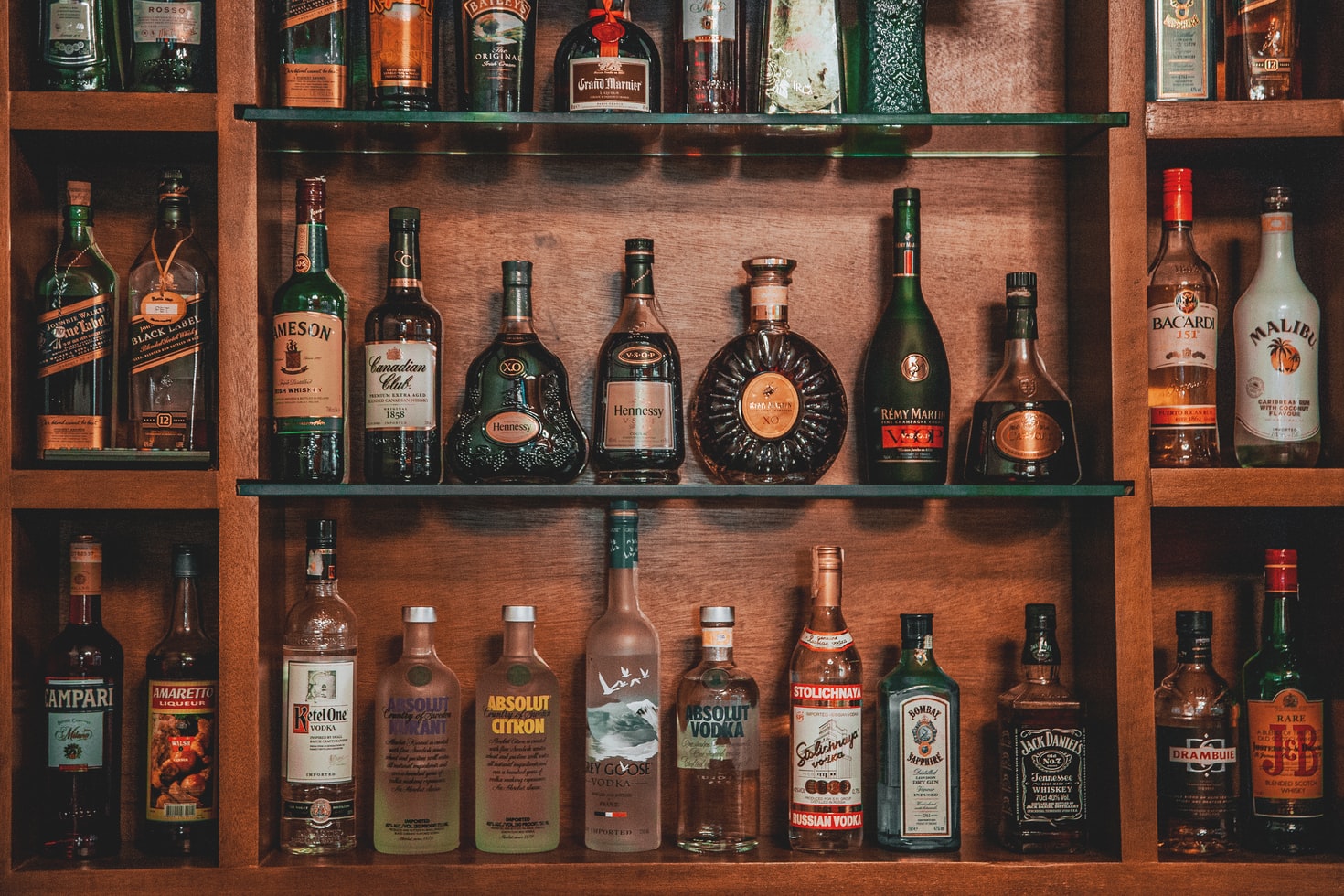 Clarkesville and Alto will discuss liquor sales this week

The Town of Clarkesville and the Town of Alto will both meet this week to discuss liquor sales in their municipalities at their regular council meetings.

Voters in both municipalities approved the sale of distilled spirits within city limits in the November 2021 municipal election, and although they were both given the option to begin sales on January 1 with an order in place, neither of the two councils had finished for the first of the year.

The City of Clarkesville will meet Monday, Feb. 7 at 6 p.m. to discuss, among other agenda items, the Distilled Liquor Package Sales Ordinance.

In December, the city was in no rush to vote on its liquor ordinance.

“I think we should take our time with this,” late Councilor Steven Ward said at the December meeting. “We have to look at a map and make sure [we agree with] where Keith described and maybe just get out and drive to see where those locations would be.

The council, since then, has been discussing details of the ordinance, such as the number of stores that will be allowed within city limits, store inventory minimums, where liquor stores can be located, licensing fees, and other details that will designate how the liquor stores would populate the town.

The council seemed to agree that it was not interested in allowing liquor stores in the historic downtown area.

The City of Alto will meet Tuesday, Feb. 8 at 7 p.m. to discuss its liquor sales ordinance.

Under the proposed ordinance, the City of Alto will only allow liquor stores to open in the city’s freeway business district and must have a liquor sales license to open. All liquor licenses in Alto cost $1,300, with an additional $150.00 fine for making changes to the license. Business owners will be required to renew their licenses annually.

The city will not allow alcohol sales on Sundays, or sales after midnight Monday through Saturday. It would also be illegal to sell alcohol at Christmas or during election hours.

Drive-thru and service counters at Alto liquor stores would not be permitted.

You can read the full proposed prescription here.

Dreams are limitless – The truth, for itself.