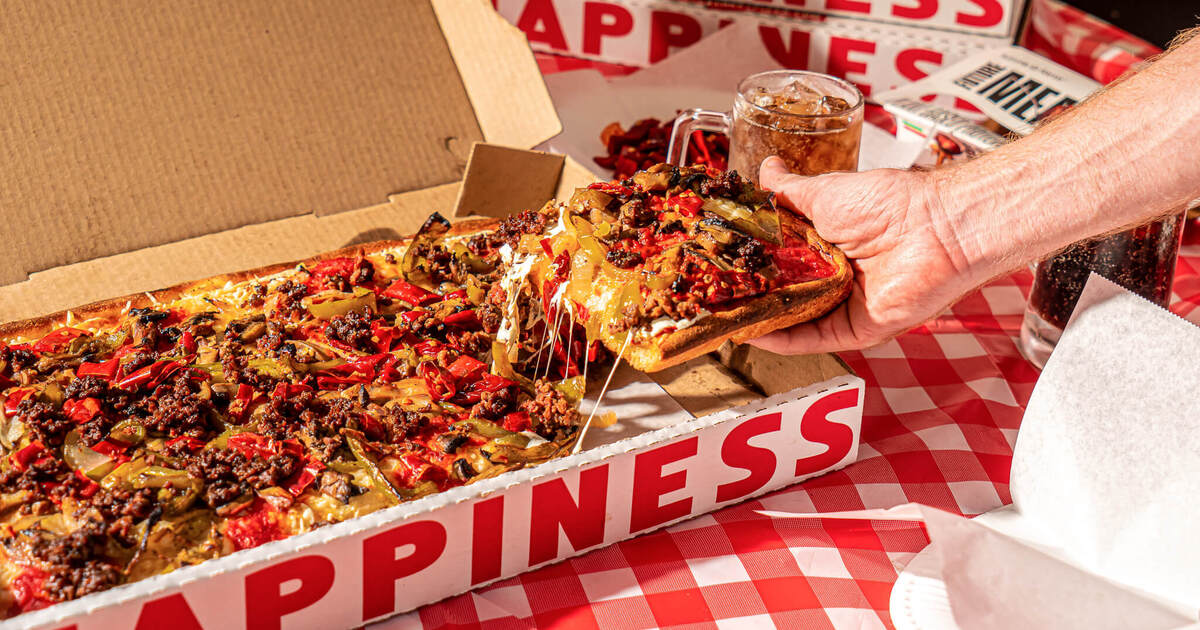 At Ggiata, Future Farm’s vegan meatballs are featured in the Future Farm Meatball Parm vegan sub, which also comes with Kite Hill vegan ricotta cheese, basil pesto and pomodoro sauce. “Expanding our plant-based offerings is a priority for us as we grow our business. We discovered Future Farms a few months ago through our friend [Kate Burr] and were so impressed with their product,” Ggiata posted on Instagram. “Their commitment to using non-GMO ingredients and adopting sustainable practices made them the perfect partner.

Founded by Brazilian entrepreneur Marcos Leta and his business partner Alfredo Strechinsky in 2019, Future Farm aims to become a global leader in food technology, delivering innovative, high-end and competitive products that fuel the booming vegan meat industry. growth. The brand’s partnerships with restaurants in LA are the first in a series of restaurant buyouts across the country, with partnerships in New York taking place in the fall.

“Future Farm is about eating what you love, differently. Whether it’s a meat-lover’s pizza – hold the meat – or a vegan meatball sub, we want to change the the way the world eats by encouraging people to eat more plants,” Clare Perez, Marketing Director of Future Farm, North America, told VegNews. “We’re partnering with four amazing restaurants in Los Angeles because of our shared values: we like to have fun, we like to eat and we always have our finger on the pulse of the next big thing. We will be rolling out even more partnerships and events across the country in the months ahead.

Ultimately, Future Farm aims to make animal meat obsolete by creating products that are as close to animal protein as possible to encourage people to make simple changes to sustainable plant-based foods to save the planet. In the three years since its launch, Future Farm has expanded the availability of its products to 30 countries and counting.

Last year, before a $58 million Series C investment increase, the brand became available in the United States through online retailers GTFO It’s Vegan, Vejii and Hungry Harvest and began working with the distributor Superior Foods International to bring its flagship product, the Future Burger, followed by its Future Meatball, Future Sausage and Future Beef, to U.S. supermarkets nationwide at competitive prices. Future Farms’ products are made from non-GMO plant-based ingredients, including its “3-Plant Protein” consisting of pea protein, soy protein and chickpea flour. The brand also plans to expand into the plant-based beverage and dairy product segments with a focus on the European and American markets. 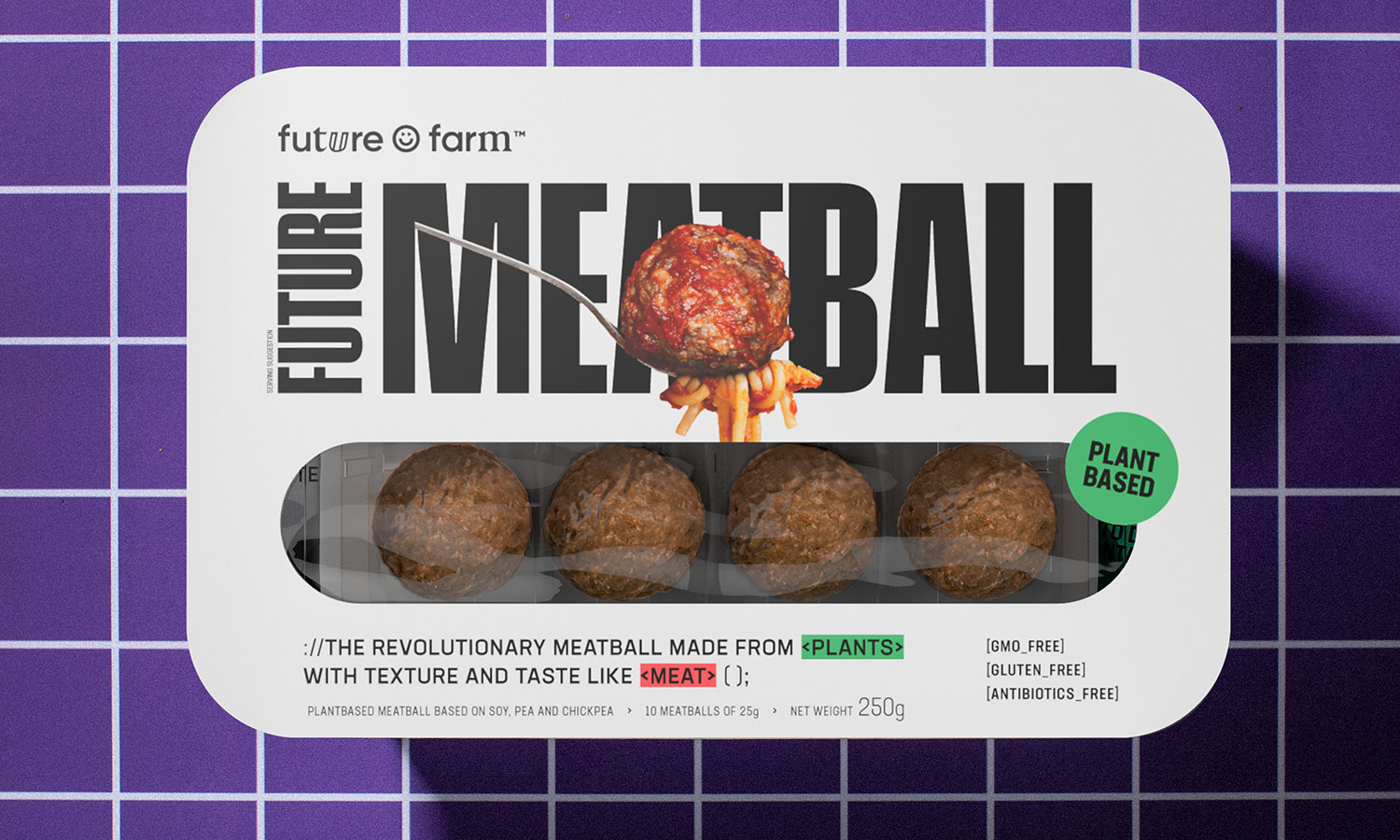 The four LA restaurants are the latest step in Future Farm’s restaurant expansion into the United States. Earlier this year, Future Farm made its U.S. catering debut at San Francisco’s Chase Center sports arena, home to six-time NBA champion Golden State Warriors, where its products are offered in vegan and vegetarian dishes at The Green House, including a Future Ferme Smash Burger. The brand is also considered the official plant-based meat of the Golden State Warriors and Chase Center, where there are a growing number of vegan foods available, such as a vegan brownie batter milkshake, crispy tofu wok sweet, vegan lumpia and vegetable sausage. In addition to the Smash Burger, Chase Center offers the Future Farm Meatball Sub throughout the arena.

“To change the way the world eats, making slaughterhouses and animal protein products obsolete, we will continue to bring consumers into the category with quality, variety and flavor, and deliver joy and gluttony to the plant-based food experience,” Leta said in a statement.

Nicole Axworthy is editor of VegNews and author of the cookbook DIY vegan.

Association of hormone replacement therapy with the risk of gastric cancer: a systematic review and meta-analysis