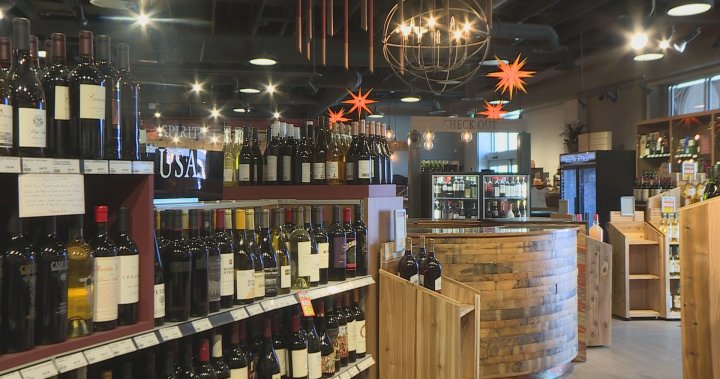 Booze runs out for restaurant industry as BCGEU goes on strike

The British Columbia General Employees Union (BCGEU) has set up picket lines outside liquor distribution centers across the province.

Four wholesale and distribution centers of BC Liquor have been subject to targeted pressure measures. This puts pressure on the service industry as restaurants, liquor stores, retail stores and hospitality no longer receive liquor deliveries.

“We think we have about five or six days supply before we start having a shortage,” said BC Restuarant and Food Association (BCRFA) President and CEO Ian Tostenson.

Deliveries are interrupted for spirits and strong alcohol products. At Kelly O’Bryan’s restaurant and pub in West Kelowna, the shutdown will mean a loss of profit.

“It will be huge, 20% of my business is alcohol. It will be big if it goes on too long,” Kelly O’Bryan owner Ben Shave said.

Shave says they currently have about two weeks of booze left. They will still be able to receive beer and wine since this product comes from suppliers outside the province. However, after a few tough years in the service industry, it’s another setback.

“It’s just another blow to the restaurant industry. We just spent the last three years trying to get through COVID-19 and dealing with all the shutdowns and changes. (We had to) adapt and overcome. We’ll just have to adapt and overcome once again,” Shave said.

Liquor stores across the province are beginning to see their supply dwindle. Cask and Barrel liquor store owner Devin Smith said he had no idea it was going to happen.

“We just received an email stating that you will no longer be receiving deliveries.”

The store hasn’t received any deliveries this week and its most popular items are starting to dry up. Smith says some customers are already coming into the store and stocking up on products. He says it will also impact small producers in the province, as their delivery lines will be cut.

“Even though many craft breweries and wineries deliver direct, some of them still use the liquor distribution arm. They won’t be able to sell products,” Smith said.

The BCRFA president says they are working to find a solution with the BCGEU and the BC government, as this will have big ramifications on the industry.

“We don’t want to be part of this conflict. Our industry is unfortunately caught in a conflict that we should not be involved in,” Tostenson said.