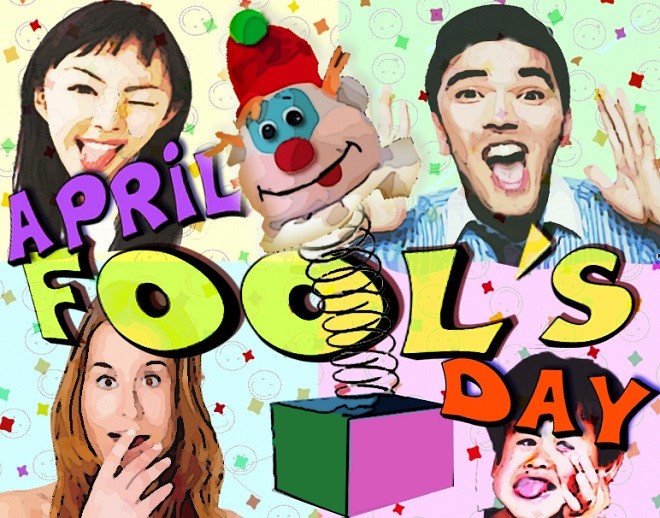 French word for snow on the tip of my tongue
–Ian Wiley (Takamatsu, Kagawa)

Won’t it be great when the kids
can stick out their tongue
to me again
–Patrick Sweeney (Misawa, Aomori)

subtle signs
in the snow–
melt in the shape of a heart
–Andrea Eldridge (Donnelly, Idaho)

head in the clouds
I try to remember
the poetic invitation
–Karen Harvey (Pwllheli, North Wales)

nostalgic reed–
a song whose name
I do not remember
–Pippa Phillips (St. Louis, Missouri)

The haikuist held a name on the tip of her tongue. Yutaka Kitajima composed this haiku based on the three lines of the Ukrainian folk ballad “Koloda-Duda,” which inspired Pete Seeger to end his 1955 hit song with a rhetorical question, “Oh, when will they ever learn?”

cossack song
“Where are the flowers?”
through the explosions

Now in its 27th year of sharing haiku, this column is guided by the great traditions of poetry but also seeks to learn new literary inventions. In this rapidly changing world, contributors are encouraged to innovate and abandon old rules if necessary. For example, rather than leaving something unsaid, the ellipsis at the end of the following line composed by Nicholas Klacsanzky in Kyiv, Ukraine, invited readers to pause and reflect. This is exactly what Kanematsu did while watching the evening news from Kyiv Oblast. Tsanka Shishkova paid the bagpiper in Sofia, Bulgaria.

leave the city…
I pay the scarecrow
with a hug

Kiss the children
in the dark shelter
sounds of bombs

Hearing a robin, Kanematsu said, “It reminded me of my favorite Simon and Garfunkel song” about an older woman in the 1967 movie “The Graduate.” Milorad Ivankovic lives near a river in Vrsac, Serbia.

Sweeney may have wondered about his elementary school records that were hidden from view under the jurisdiction of a bishop in the Catholic Church. John Zheng sketched a disturbing poem in Greenwood, Mississippi. Isabella Mori remembered the howling winds in the Coast Salish territories of British Columbia.

basement of the archdiocese
my illiteracy
on microfiche

abandoned church
a strand of canvas suspended
from the ceiling

Snow storm–
squint at violent thunderstorms
of my childhood

Writing from Hamilton, Ontario, Jennifer Tan seized the moment by invoking the Roman god of doors to face a beginning as well as an end. Kanematsu’s new pet was going around in circles.

Milan Rajkumar feared he had lost his mind in Imphal, India.

Joe Sebastian described a common nightingale he saw in Bangalore, India as solid brown except for its reddish tail.

Climate change is no joke in Bangalore, suggested Daya Bhat in two lines, adding that “it is unforgivable to squeeze the cherry blossoms before they are ready for the show!” Jerome Berglund rushed to Minneapolis, Minnesota.

Christina Chin caught wind of a surprise in Kuching, Borneo.

an onion
in the lunch box
April Fool

bury the bulbs
as I mourn the fallen tree
bark mulch

Helen Buckingham continued to search in London. Corine Timmer has seen the time pass in Faro, Portugal. Kanematsu was laughing at himself.

green moon
what it never is
on another side

Drought
the grooves
in his face

forest theater
to the end of their feathers
robin tune

Horst Ludwig spent his time “lying pretty well glued to my sofa… browsing through photos of past trips”. Patricia Hawkhead was lost in thought. Even pets felt stress in kyiv, Ukraine, according to Nicholas Klacsanzky.

the end of winter
his white hair
derivative

add to
the white hair of my black pug
snowfall

Lorelyn De la Cruz Arevalo may have been stung by a prickly pear in Bombon, Philippines.

hunger
I look at cacti
and think of pineapple

Albert Schepers had a drink in Windsor, Ontario. Robin Rich set out to write a veiled political haiku in Sussex, England. In Yachiyo, Chiba Prefecture, TD Ginting struggled with paperwork. The parenthesis on the third line added an associated meaning.

s([h][w]) below
the shadow of the sycamore
lemonade noise

Tax Form Filed–
the pandemic
the lessons that I have (learned)

Haikuists live largely in the moment. Columnists, too, never really expect them to remember what they write for long – so, 27 years after sending my first fax to the team of proofreaders, artists and publishers in Tokyo, it is heartening to know that the Asahi Haikuist network now reaches so many people around the world.

The next issues of the Asahi Haikuist Network appear on April 15 and 29. Readers are invited to send haikus about nature or human nature on a postcard to David McMurray at Kagoshima International University, Sakanoue 8-34-1, Kagoshima, 891-0197, Japan, or by e-mail at ([email protected]).

David McMurray has been writing the Asahi Haikuist Network column since April 1995, first for Asahi Evening News. He is a member of the editorial board of Red Moon Anthology of English-Language Haiku, a columnist for the Haiku International Association, and editor of Teaching Assistance, a column in The Language Teacher of the Japan Association for Language Teaching (JALT).

McMurray is a professor of cross-cultural studies at Kagoshima International University where he lectures on international haiku. At the Doctoral School, he supervises students doing research on haiku. He is a corresponding school teacher of haiku in English for the Asahi Cultural Center in Tokyo.