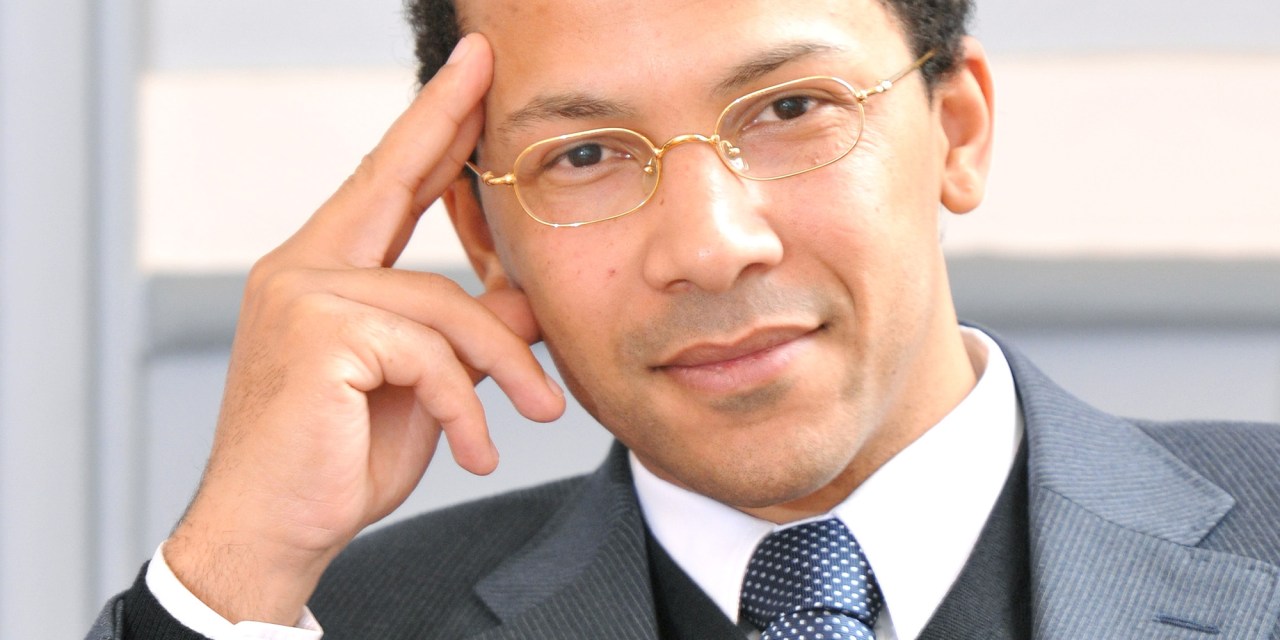 APO Group is the largest Africa-related primary news provider that distributes content to journalists and publishes its news feed on Bloomberg Terminal, (Thomson Reuters), Eikon and others. He says he has a “tremendous responsibility” to ensure the news he distributes is fair and accurate.

In an August 29 statement, Nicolas Pompigne-Mognard, the group’s founder, cited a “mind-blowing” BBC News article about how a public relations firm had conspired with lobbyists to deny the science behind global warming.

Entitled “The audacious public relations plot that sowed doubt on climate change »the article describes how a meeting between some of America’s biggest industrial players and a public relations genius “forged a devastatingly successful strategy that lasted for years” – the consequences of which are around us.

Amid reports of devastation in Pakistan, where more than 1,100 people have died and millions displaced in flash floods exacerbated by melting Himalayan glacier waters, Pompigne-Mognard said his group thrived without working for industries known to spread misinformation. and evil.

“[W]We have an ethics policy in place that prohibits organizations in certain industries from using our services or using our network. For example, no company involved in the sale of tobacco, alcohol, weapons or gambling services may issue press releases through APO Group.

When asked if this included the fossil fuel industry, he said DM168“Although our ethics policy does not prevent us from working with the energy sector, we do not currently work with any fossil fuel organization or company. However, we work with one of the most important players in renewable energies, Siemens Gamesa. »

Dr Catherine Egbe, Principal Investigator of the Alcohol, Tobacco and Other Drugs Research Unit of the SA Medical Research Council, highlighted the high consumption of tobacco in South Africa, the dangers of exposure to second-hand smoke and the use of electronic cigarettes by young people.

Egbe expressed concern about the health risks these products pose to young people, and women in particular, as they are more susceptible to cancers and are mainly exposed at home by their partners.

The meeting at which the “daring plot” was launched took place in 1992 between E Bruce Harrison, the “father of environmental public relations”, and business leaders.

It was a pitch for a contract then worth half a million dollars a year (about R16.7 million today).

The client, the Global Climate Coalition (GCC) – representing the oil, coal, automotive, utilities, steel and rail industries – was looking for a communications partner to change the narrative on climate change .

At the time, the international community had created a framework for climate action, and with the appointment of Al Gore as US vice president, regulation of fossil fuels was imminent.

“Everyone” wanted the account, members of Harrison’s team told the BBC. The GCC found its man in Harrison, who had worked with some of America’s biggest polluters, including the chemical industry, to discredit pesticide toxicity research, and automakers, to fight standards. of emissions.

The team would use the same tactics to help defeat climate regulation by “persuading people that the scientific facts weren’t established and that in addition to the environment, policy makers needed to think about how action against climate change would negatively affect US jobs, trade and prices. .

“The strategy would be implemented through an extensive media campaign, ranging from issuing quotes and writing opinion pieces to direct contact with journalists.”

Because scientists, economists, academics and other experts enjoy greater credibility with the media and the public than industry representatives, the plan was to pay skeptics to give speeches. , write editorials and arrange appearances on local television and radio stations.

Don Rheem, a member of the team, told the BBC that the media is hungry for these perspectives. “Journalists were actively looking for opposites. It really fed an appetite that was already there,” Rheem said.

Many of these skeptics denied that funding from the GCC and other industry groups had any effect on their views, but those tasked with repudiating them encountered a well-organized and effective campaign that they struggled to match, according to The report. DM168

This story first appeared in our weekly daily maverick 168 newspaper, which is available nationwide for R25.

Is it a good time for you to quit drinking alcohol? | Valley life