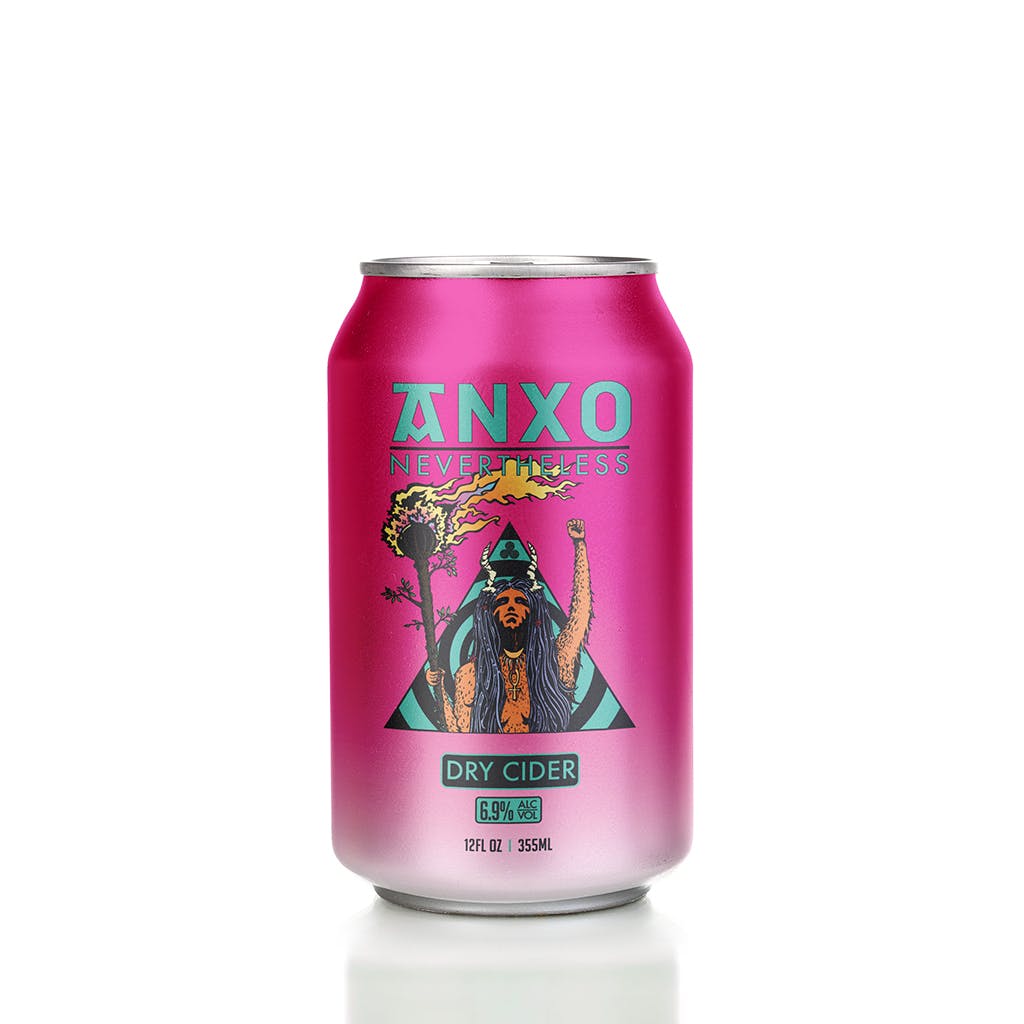 This evening, 8 March, women in the sake industry gather at Cranes (724 Ninth Street, NW) to highlight and educate about the famous Japanese drink. There’s a $325 omakase menu with five sake pairings. Tickets at varying times can be purchased here.

Each year, Brightwood Park Anxo Cider Company collaborates on a Women’s History Month brew with Eden Cider of Vermont. Starting at 16h today, 8 March, Anxo will donate $1 from each can or four to-go packs of the resulting cider (called Nevertheless) to Planned Parenthood. You can order for pick up or delivery via Anxo’s Brightwood Pizza & Bottle Shop, or visit the cider house (711 Kennedy Street, NW).

In honor of Women’s History Month, Gina Chersevani, owner of Buffalo & Bergen, is hosting a cocktail party Thursday through Sunday through the end of March at her Union Market location (1309 Fifth Street NE). To see for “Trilogy Tasting Trays” ($33-$75) containing a trio of female-inspired cocktails. There’s also an $8 punch of the day.

The biggest and most ambitious event of the month is courtesy of the non-profit organization Re:Her, which campaigns for the empowerment of women in the hospitality industry. Monday March 14 at 6 p.m., he brings together an impressive group of 24 female chefs, restaurateurs, and cocktail and wine experts for a multi-course family dinner at the Wharf location of Hank’s Oyster Bar (701 Wharf Street, South West). Look for contributions from AJ Johnson (Serenata); Tiffany MacIsaac (Buttercream Bakeshop); Sonya Ali (Ben’s Chili Bowl); Rochelle Cooper and Hollis Silverman (The Duck and the Peach/La Collina); and Mary Sue Milliken, the celebrity chef from Los Angeles who is also co-founder of Re:Her. Tickets, $180 per person, are available here.

Re: She also set up several other eventsincluding round tables, dinners and tastings of beer, From Monday March 14 to Sunday March 27.

The women-only Zena Hotel in Logan Circle (1155 14th St, NW) has a slate events and conferences throughout the month. At tuesday march 15his Figleaf Bar and Lounge will host a “paint and sip” event inspired by Ruth Bader Ginsburg. The $45 ticket includes a glass of wine.

UPDATE Driver in multi-vehicle accident under the influence of alcohol, police say | News