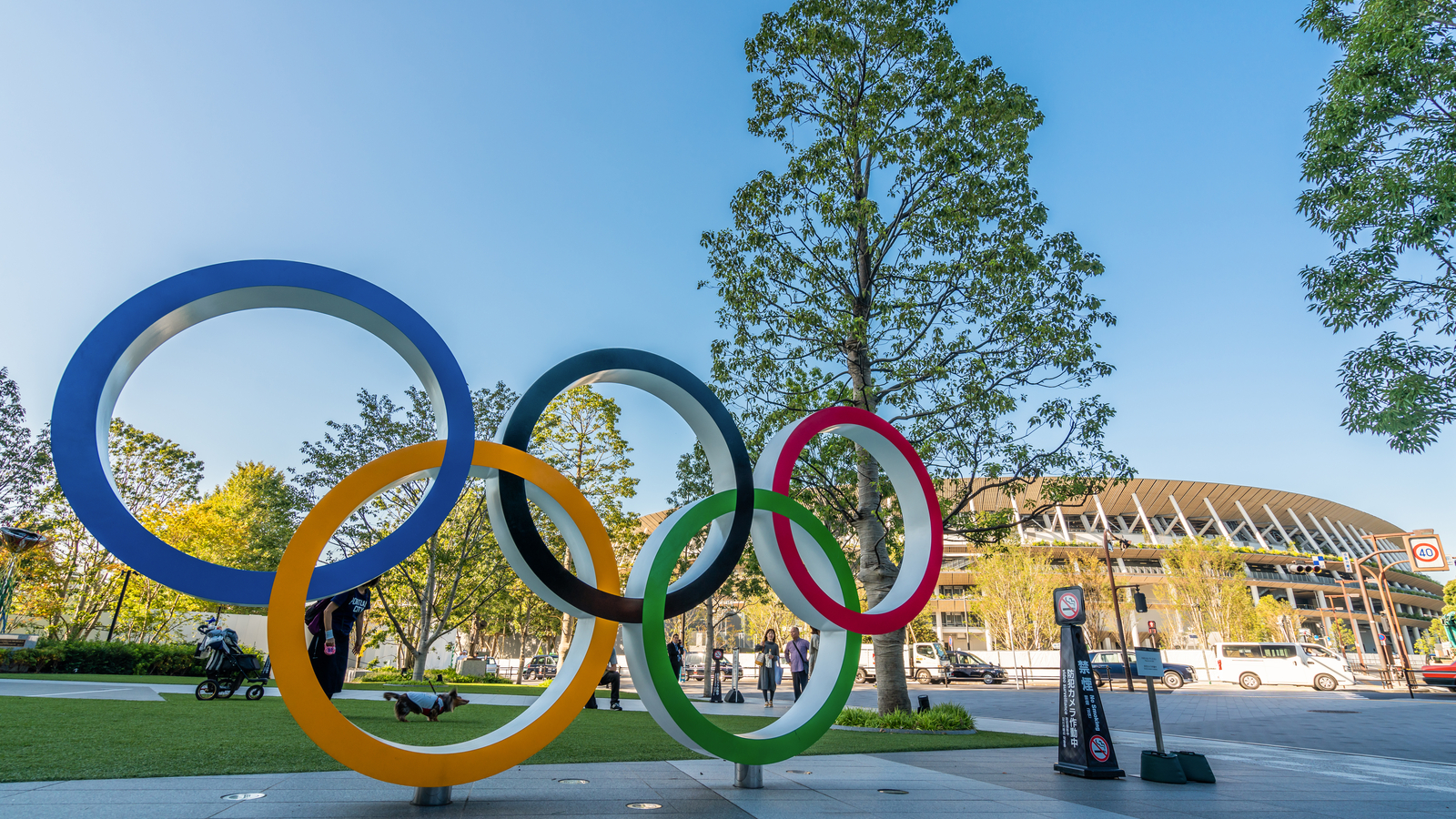 4 stocks to buy before the Tokyo Summer Olympics

The Summer Olympics, which kick off in Tokyo on July 23, are a global spectacle. It is also an opportunity for investors looking for stocks to buy to take advantage of an Olympic pop.

The previous Summer Games held in Rio de Janeiro in 2016 attracted a worldwide television audience of 3.6 billion people, making the Olympics the most watched event on the planet and a marketing and advertising boon for companies seeking to reach consumers around the world.

Companies around the world line up to showcase products and improve brand awareness as billions of people watch the Olympics until they wrap up on August 8.

Several marketing companies predict it will be the most watched Olympics of all time viewing on mobile devices is taken into account in the notes. In this article, we take a look at four stocks to buy before the start of the Tokyo Summer Olympics.

Although not widely known in the United States, Japanese advertising and public relations company Dentsu is a major player in the Tokyo Olympics.

The largest advertising company in all of Japan, Dentsu has been named the lead marketing agency for the Tokyo Games.

As such, the company is responsible for marketing the Summer Olympics and Japan to a global audience.

Dentsu resurrected a popular marketing campaign called “Cool Japan” to showcase Tokyo and Japanese culture during games. The company said it hopes to generate $ 1.46 billion in revenue from the campaign.

Dentsu’s participation in this year’s Olympics was not without controversy. The media reported that the advertising agency contributed $ 6 million Tokyo’s bid for the Summer Games, a decision according to some critics creates a conflict of interest.

Some people have gone so far as to call the payments a “bribe”. Dentsu appears to have survived the scandal and says he is completely focused on executing a successful event in the weeks to come.

Dentsu shares, which trade on the Tokyo Stock Exchange, have risen 35% year-to-date and have jumped 7% in the June ahead of the Games.

Cincinnati-based consumer goods giant Proctor & Gamble has become a major sponsor and advertiser of the Olympics over the past decade.

The company, of which brands include everything from Tide laundry detergent to Pampers diapers and Head and Shoulders shampoo, runs ads during the Olympics that highlight the sacrifices of parents of athletes who keep Olympians healthy and fit by using a variety of products Proctor & Gamble.

For Tokyo, Proctor & Gamble plans to advertise and promote a wide range of products such as Tide, Pantene, Olay, Venus, Always and Secret.

Atlanta-based Coca-Cola is one of the world’s largest advertisers with a annual advertising budget of $ 4 billion.

The world’s beverage leader never misses an opportunity to undertake a marketing blitz during the Olympics.

In fact, Coca-Cola is the oldest continuous sponsor of the Olympic Games having been a part of every event for the past 92 years. In Tokyo this summer, Coca-Cola partnered with 14 US Olympians to help market six of its flagship brands.

Viewers should keep an eye out for athletes like swimmer Caeleb Dressel, soccer player Alex Morgan and others, promoting products ranging from vitamin water to coke itself.

Coca-Cola says it places particular emphasis on Powerade at the Tokyo Games, saying the sports drink “will have its biggest presence ever at the Tokyo Olympics” and will feature prominently in advertisements involving US track and field athletes.

The company is one of the leading sports equipment advertising companies at this year’s games. Asics released a running shoe brand for the Tokyo Olympics and is also rolling out a series of running clothing that he hopes will attract consumers.

Asics is betting a strong performance at the Tokyo Games will increase its sales in North America, which increased for the first time in four years in 2019 before the pandemic, and led to the company’s first operating profit in five years.

Asics currently has 110 stores in North America which have been renowned for focusing primarily on the sale of running shoes. The company still has a ways to go to catch up with world leader Nike, but is hoping it can get a boost this summer with the Olympics being held on its own home turf in Japan.

Asics stock has performed extremely well this year in the run-up to the Summer Games, rising 41% year-to-date. In June, the stock rose more than 3%.

Disclosure: At the date of publication, Joël Baglole did not hold (directly or indirectly) any position in the securities mentioned in this article. The opinions expressed in this article are those of the author, subject to the publication guidelines of InvestorPlace.com.

Japan plans to expand COVID-19 near emergency to Tokyo area